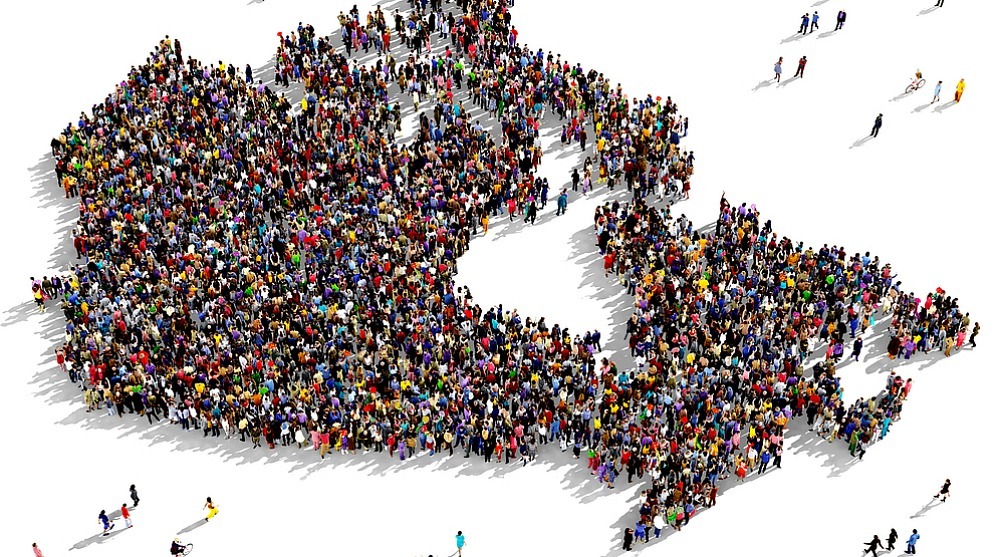 Canada’s population is on the rise.

According to population data from the 2016 Census, Canada has seen its population increase by 1.7 million people (or 5 percent) in the last five years – just slightly lower than the 5.9 percent population growth recorded between 2006 to 2011.

Internationally, this ranks Canada as the fastest growing country among G7 nations. 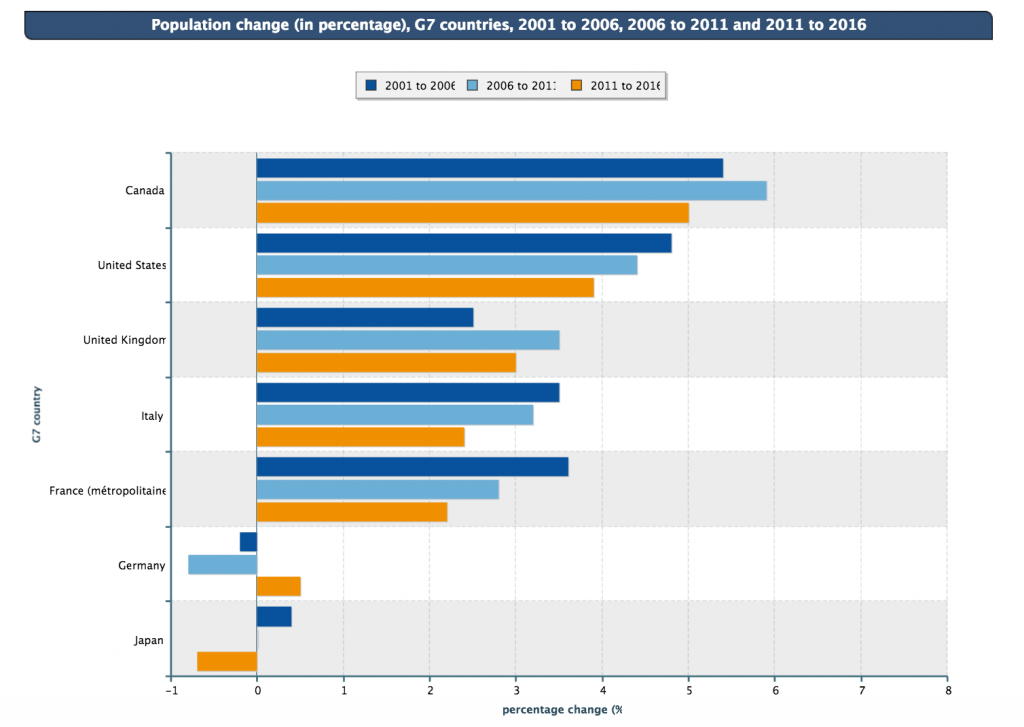 Per the newly released data, Canada’s population growth can be attributed mainly to a migratory increase (the difference between the number of immigrants and emigrants) with newcomers to Canada representing about two-thirds of the population growth.

Natural increase (the difference between the number of births and deaths) accounted for the remaining one-third of the population growth in the last five years. Canada’s continued growth is projected to become “increasingly linked to migratory increase” in the years to come as Canada’s natural growth rate is impacted by low fertility and an aging population.