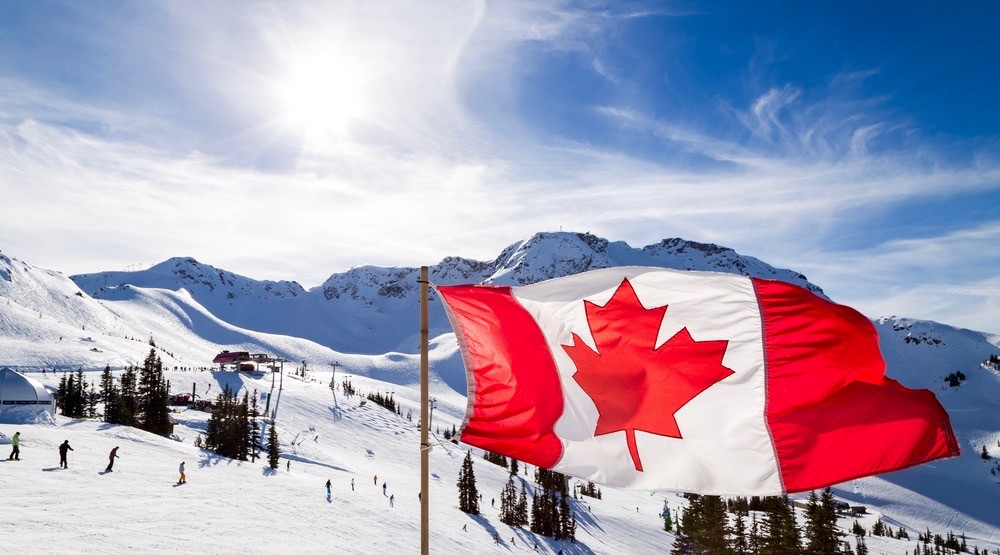 Population data from Canada’s 2016 Census has been released today, highlighting just how much the country has grown since 2011. 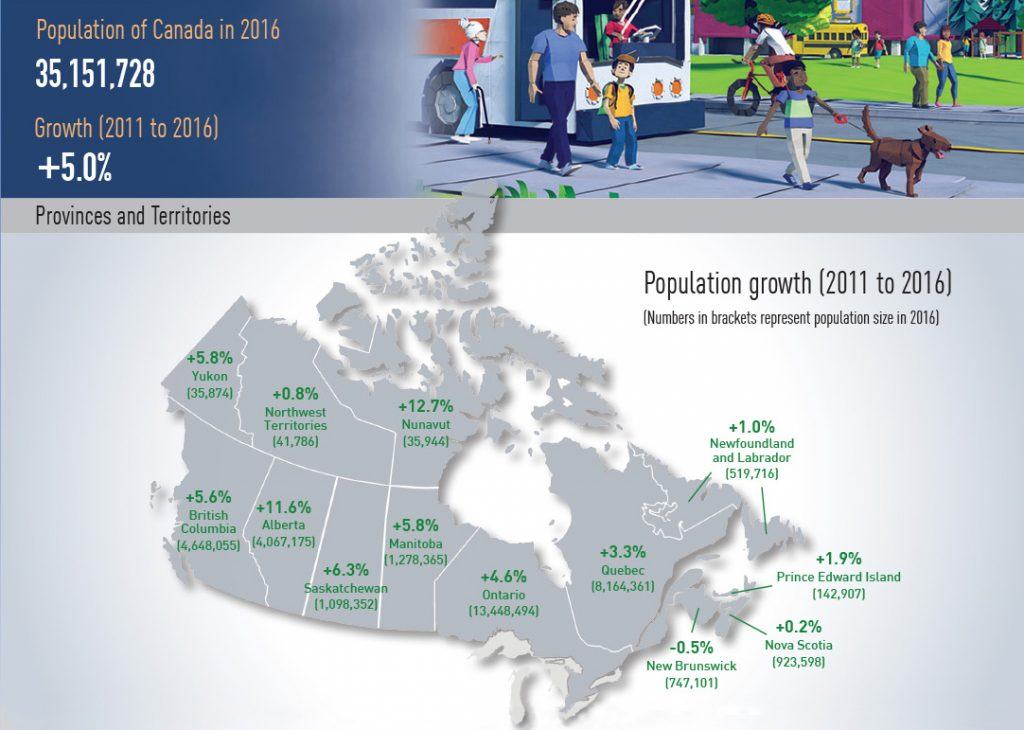 That’s 10 times what the country’s population was in 1871, when the first Census after confederation took place and counted 3.5 million Canadians. It’s also just over 15 million more people than there were in 1966, just as the country was about to celebrate our centennial anniversary with 20 million Canadians across the country.

Here are the 20 census metropolitan areas (CMAs) with the highest population growth rate in Canada between 2011 and 2016: 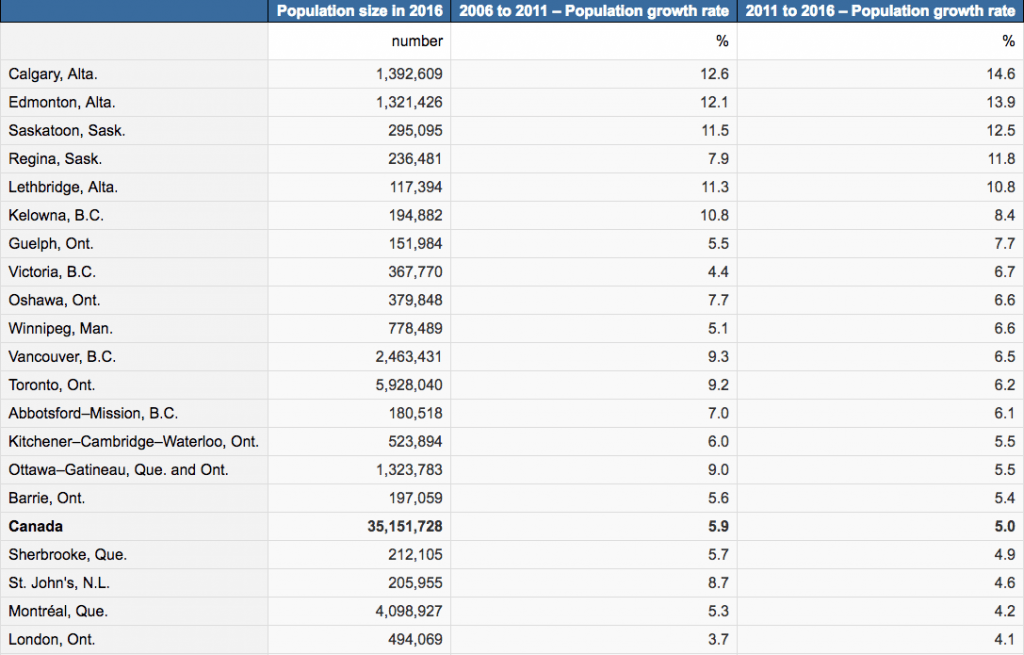 And here you’ll find the population size and growth rate in Canada and the provinces and territories between 2011 and 2016: 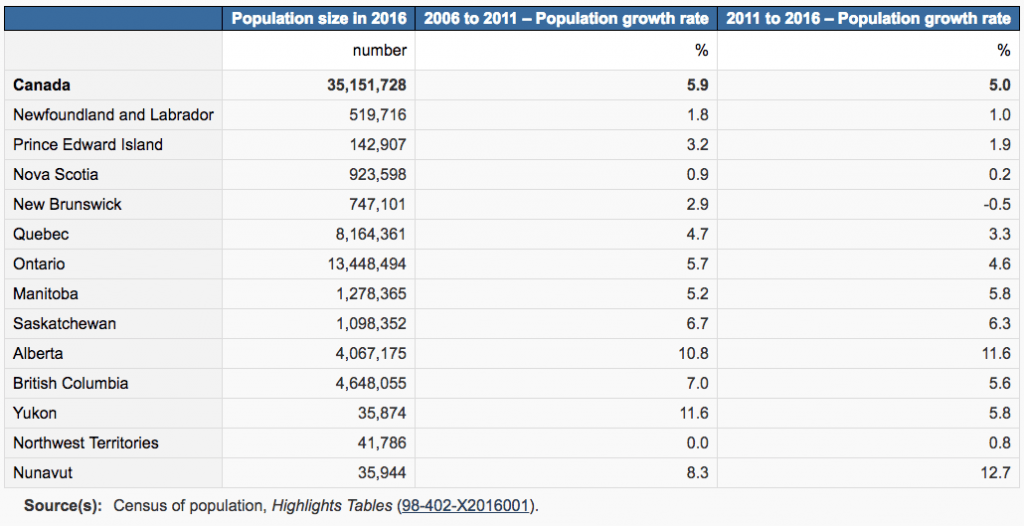