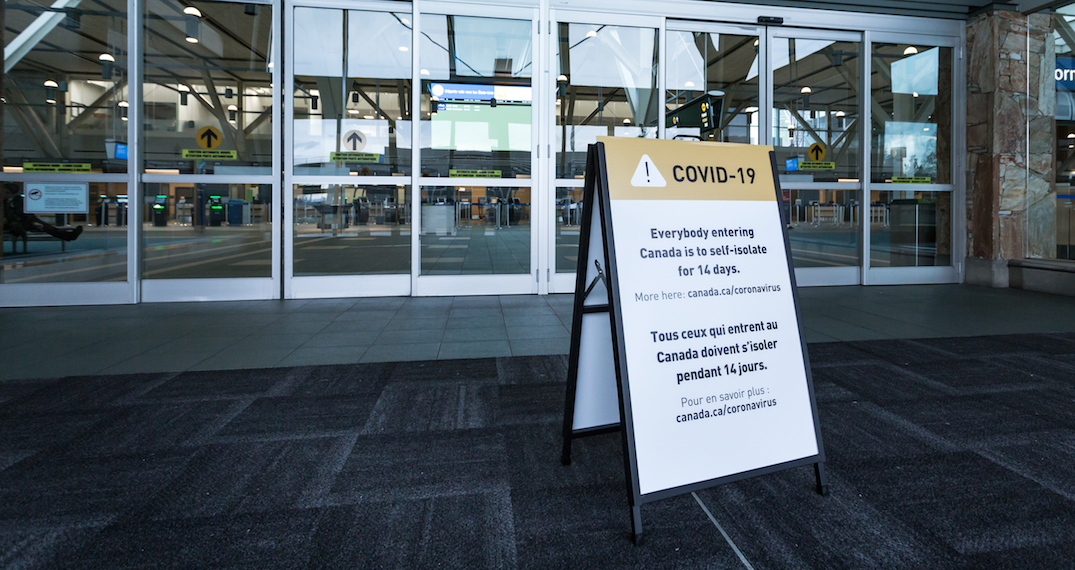 Ontario’s health minister has confirmed eight new cases of the COVID-19 UK variant in the province, bringing the total to 14 cases.

On Tuesday, Christine Elliott confirmed the news when providing the daily COVID-19 case update for the province.

The fast-spreading virus mutation was first detected in a couple from Durham Region on December 26.

So far, the cases have been in contact with people who recently travelled to the UK or had just come back from the UK.

On Friday, Dr. Theresa Tam, Canada’s chief public health officer, confirmed that there were 14 cases in the country, but with today’s new information, that sum grows to 22 total cases.

To date, 14 of the cases are in Ontario, four are in Alberta, three are in British Columbia, and one is in Quebec.

“Canada continues to monitor for virus variants that may be associated with an increased risk of spread,” Tam said on Friday.

On January 9, the first case of the South African COVID-19 variant was detected in Canada.