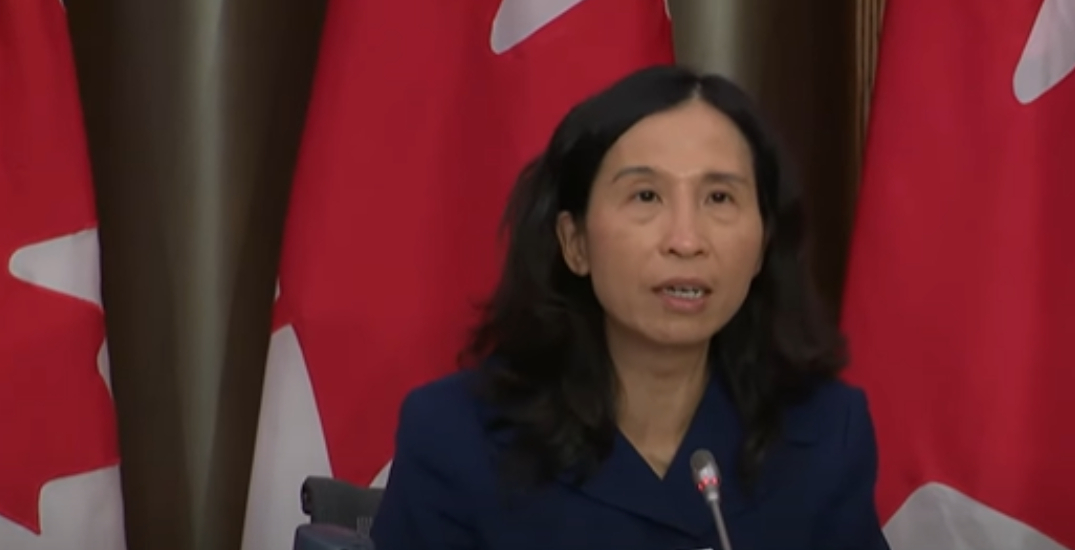 Canadian health officials announced that there have now been a total of 14 confirmed cases of the COVID-19 UK variant found in the country.

Six of the cases are in Ontario, four are in Alberta, three are in British Columbia, and one is in Quebec, according to a media relations advisor for the Public Health Agency of Canada.

In her January 7 COVID-19 update, Tam reported that Canada had seen 11 cumulative cases of the virus strain. She also confirmed that there had been no other variants, such as the one first discovered in South Africa, found in the country.

“Canada continues to monitor for virus variants that may be associated with an increased risk of spread,” Tam said.