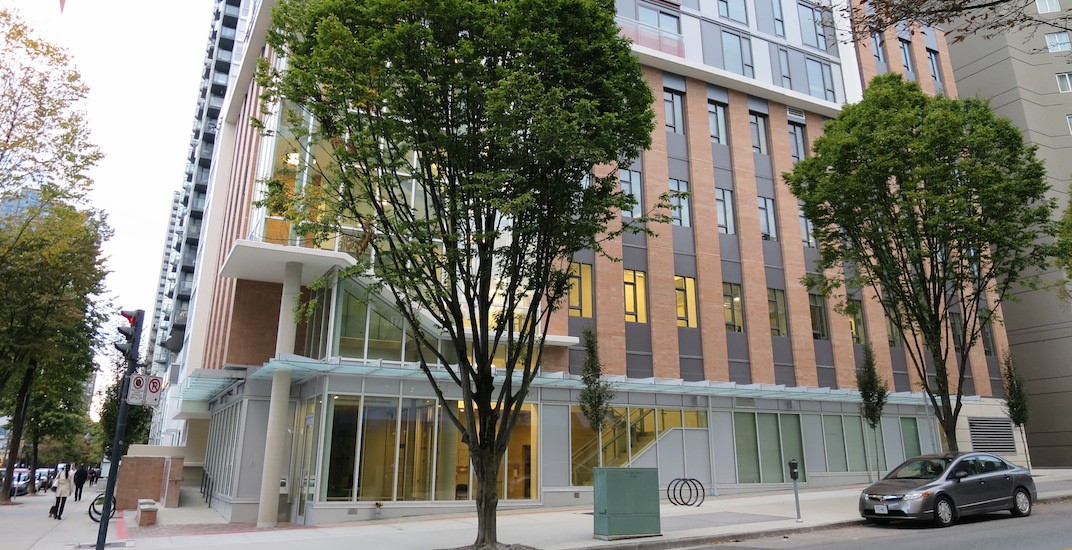 A new housing development in downtown Vancouver funded by developer fees aims to help the city’s most vulnerable residents.

Construction has reached completion on the social rental building at 1105 Seymour Street, which consists of 81 non-market rental homes for singles, couples, families, and seniors.

Three tiers of rental costs are offered to tenants, with tenants on incoming assistance paying shelter rates, low-income tenants not on income assistance paying 30% of their gross income on rent, and moderate-income households paying rent that is less than the neighbourhood’s market rates.

In addition to new housing stock, the non-profit office space in the base of the building is dedicated to community-based organizations such as Positive Living BC and AIDS Vancouver.

The entire project – both land and construction – cost $28.28 million and is entirely funded by community amenity contributions. Wall Financial contributed $23.6 million for the rezoning of 1300 Richards Street and the remainder was provided by the Downtown South Development Cost Levies for replacement housing. 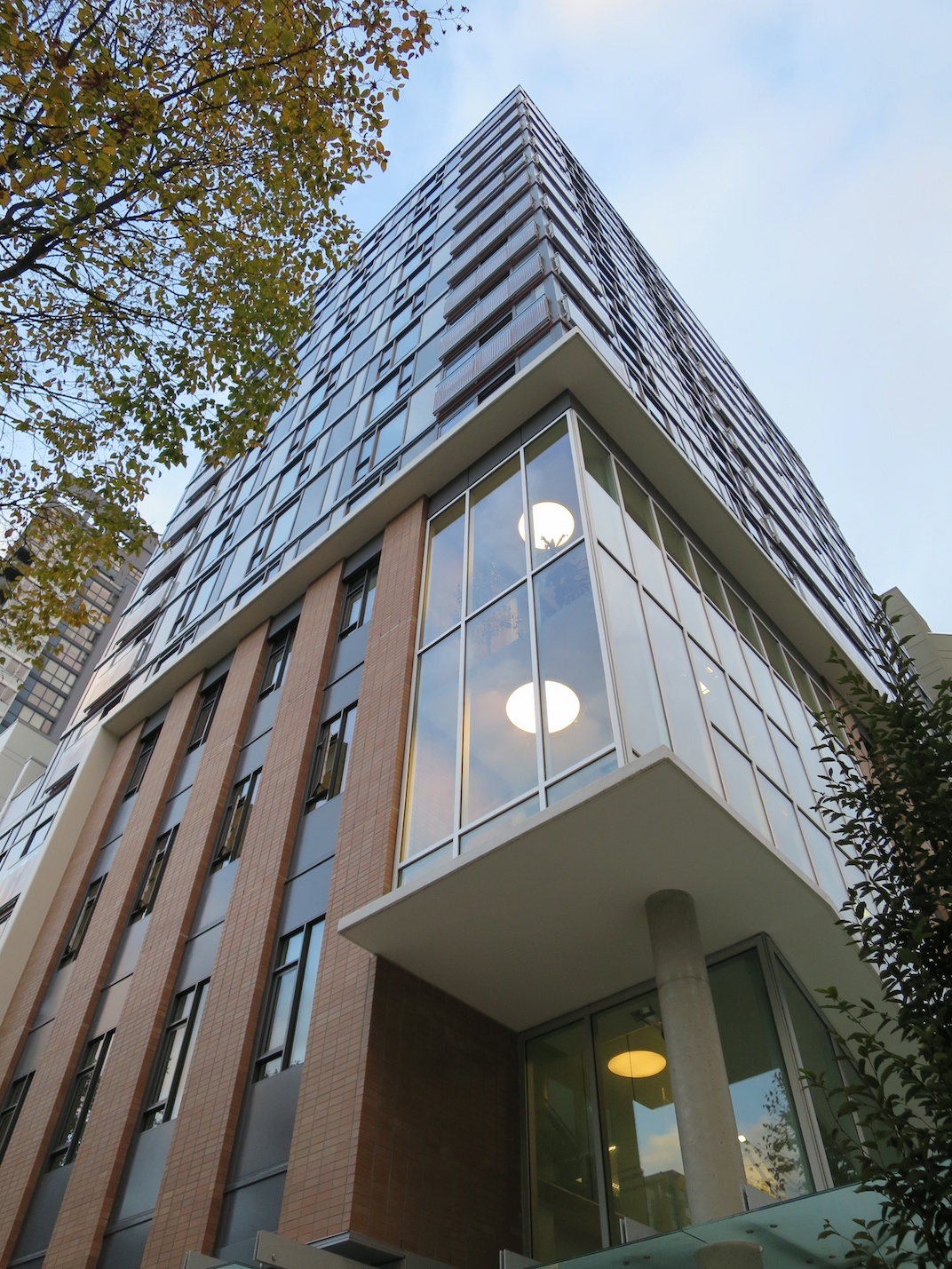