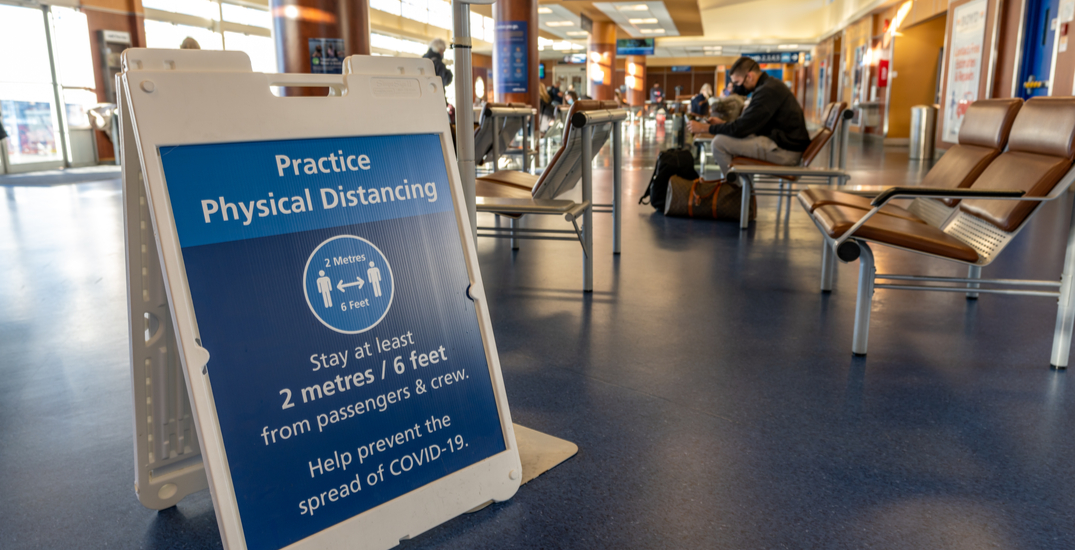 On Tuesday afternoon, BC health officials held their weekly COVID-19 address, providing some insight into current restrictions and gatherings and when things may begin to ease up.

While there are some indicators that cases are levelling off, health officials are looking into hospitalization rates and the impact cases are having on the healthcare system. On Monday, BC health officials revealed that 431 individuals were in hospital, with 95 in ICU. This was an increase from Friday, when 349 individuals were in hospital and 93 were in ICU.

Dix revealed that BC has received nearly one million COVID-19 rapid testing kits, which could be designated for public use. More details are expected to be revealed on that front this week.

BC health officials have been deploying tests to “key strategic areas.” To date, BC has received 4,850,447 rapid tests. They’ve deployed 2,853,595 of those to those key areas.

Henry suggested seeing your social connections outside, or keeping things virtual if you can.

“We know that virtual connections are not in any way a replacement for being with people in person, but they are incredibly important right now, especially if we’re feeling discouraged and down.”

She urged personal responsibility and for people to implement their own “personal COVID safety plans” to get through the Omicron wave.

For anyone hoping restrictions on gatherings would ease on January 31, when they’re set to expire, Henry was careful not to offer too much hope as the province tries to keep people out of hospitals.

“What this means in the short term is that the restrictions on gatherings and events are likely to remain unchanged for now.”

What about restrictions on businesses?

BC has introduced enhanced COVID measures that apply to businesses, on top of the restrictions on gatherings.

Early on in the conference, Henry suggested that things may be levelling off when it comes to COVID-19 cases in parts of Canada and BC. Whether that was due to a change in testing or that the situation is actually improving remains to be seen.

“We are looking at what we can safely resume now that all businesses have COVID safety plans,” said Henry. This could potentially leave the door open for fitness centres, where restrictions that have forced gyms to close are scheduled to be lifted on January 18, one week from now.

She hinted that capacity limits could be phased out and suggested businesses could introduce choke points to reduce crowding.

Bars and nightclubs were also forced to close as part of those restrictions, and Henry suggested we could see some revisions in the near future.

We’ll likely hear more on whether restrictions will be lifted or if they’ll be extended during a conference on Friday, when health officials will dig into the latest COVID-19 modelling in BC.