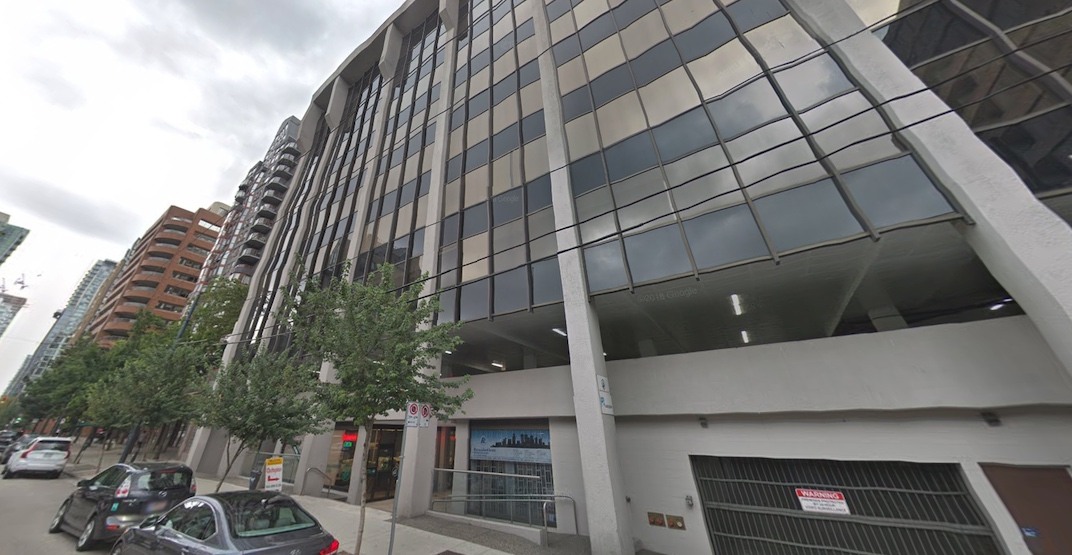 WeWork continues to make ripples in Metro Vancouver’s office market, with its recent announcement that it is set to open a significant new co-working location in downtown Vancouver.

The multinational co-working giant has leased a 54,300-sq-ft, four-level space at 1045 Howe Street — near the Provincial Law Courts, and just west of the Granville Strip.

WeWork’s other locations in downtown include the Bentall Centre complex and 333 Seymour Street, across from Waterfront Station. Outside of downtown, but within the city, it has locations at Marine Gateway and a soon-to-be-open location at Westbank’s new tech hub campus 2015 Main Street, which will open next month.

The company’s first location in a suburban city market will open at Station Square, next to Metropolis at Metrotown mall, this September. Another location will also open at a future phase of The Amazing Brentwood in 2021.

WeWork’s growth in the region has been exponential since it opened its first location at Three Bentall Centre in 2017. The company’s size in the region grew by over 180% in 2018 — from 1,435 desks at the beginning of the year to 4,040 desks at the start of January 2019.

By the end of 2019, WeWork will grow to seven locations, growing by 100% year-over-year across the region.