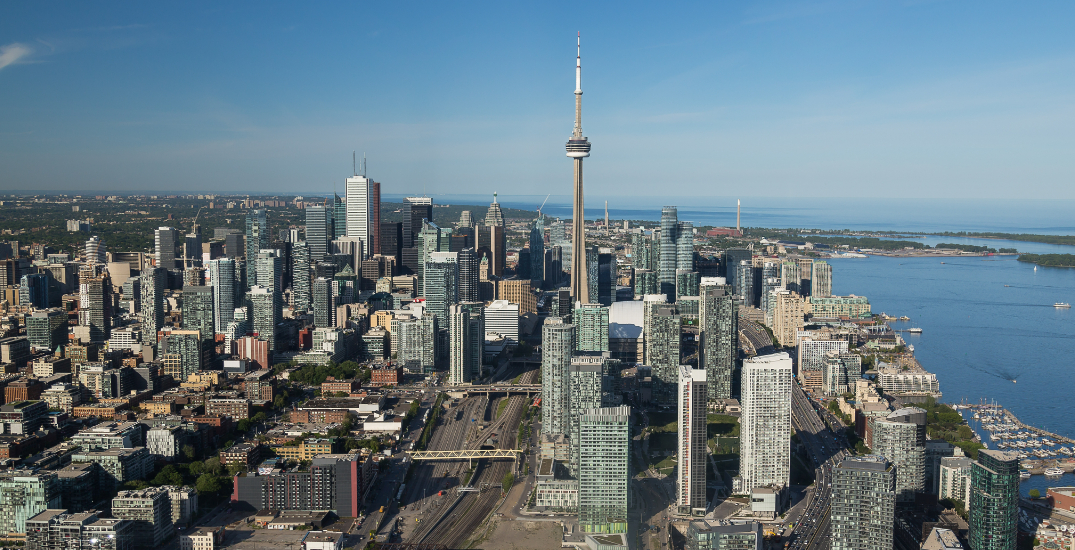 Rent in Toronto has risen yet again and is now at a 19-month high.

According to Zumper’s June 2022 Canadian Rent Report, the median rent for a one-bedroom in Toronto reached $2,000 last month, the highest it’s been since October 2020.

The figures help Toronto maintain its position as the second-most expensive Canadian city, paling only to Vancouver.

“As many leases end during the summer, it seems many renters are beginning to look for their next apartment, which is driving up demand and prices,” Zumper said of its report.

While rent increased in Toronto, it got cheaper to live in other parts of Ontario.

Despite the May to June drop, rent in the aforementioned cities was still up on a yearly basis by as much as 15.5%.

Overall, 75% of the cities in Zumper’s rent report experienced a monthly increase in rent, while over 60% saw double-digit yearly increases.