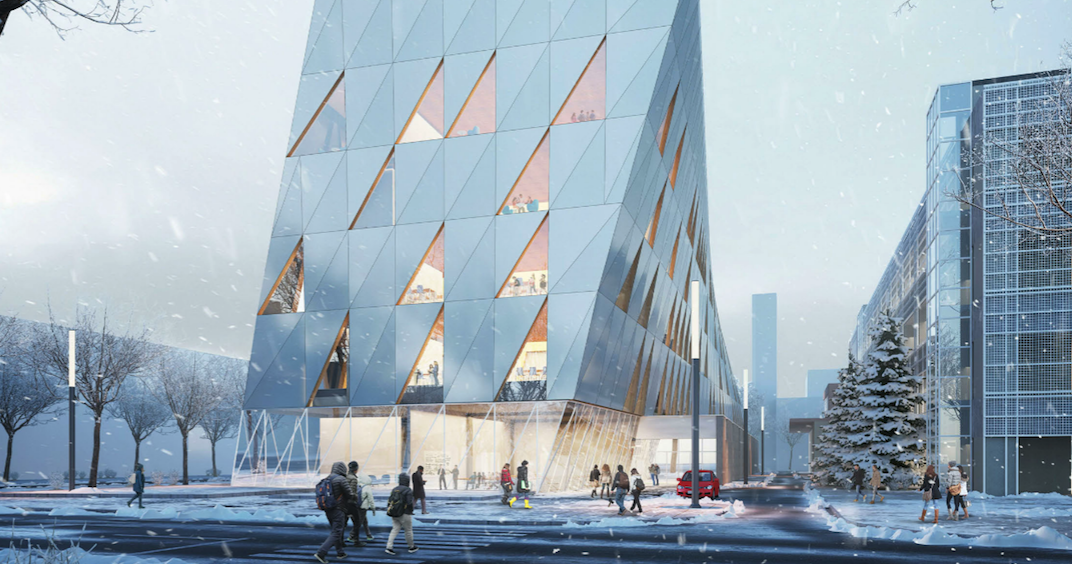 Big changes are coming to York University’s Keele campus, as new proposal plans show what the elaborate new School of Continuing Studies (SCS) building will look like in the future.

Less than a year after a concept design was revealed, an application seeking Site Plan Approval from the City was submitted earlier this month. 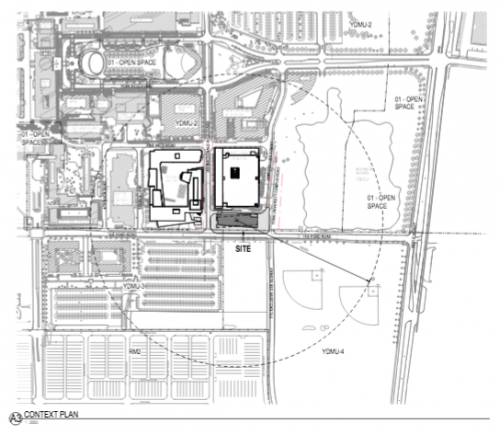 According to the university’s application, the new five-story building, which is intended to accommodate York University’s future growth, will be located at the northwest quadrant of the Pond Road and James Gillies Street intersection on its Keele campus.

This is just south of the Bennett Centre for Student Services and close to the new York University TTC Station. 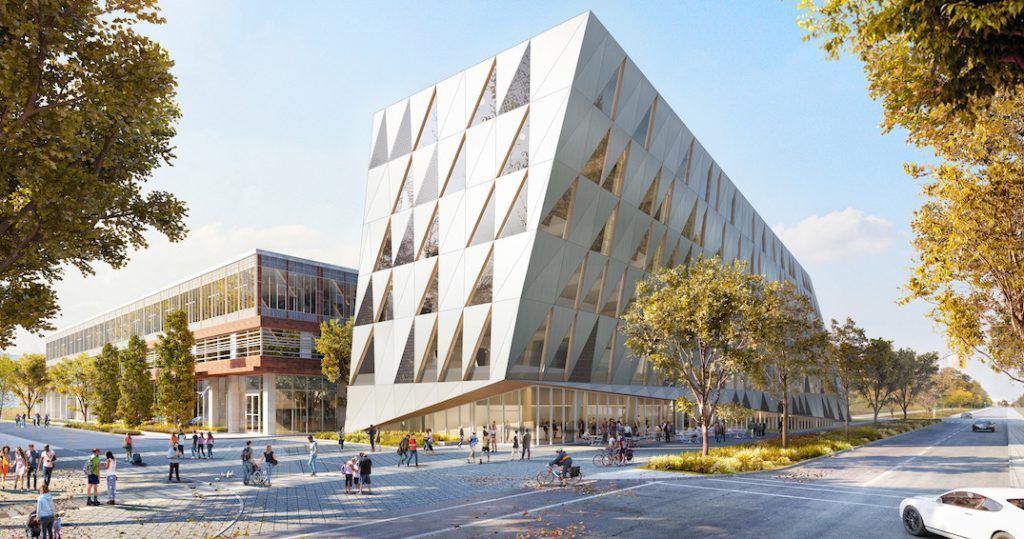 The new 10,315 square metre building will house 39 classrooms, student lounges and social spaces, private work and breakout spaces, as well as space for 150 staff and instructors. 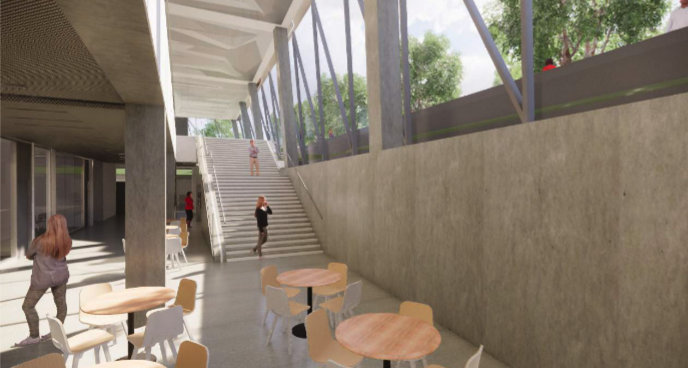 According to the site plan approval, the new proposed development will: 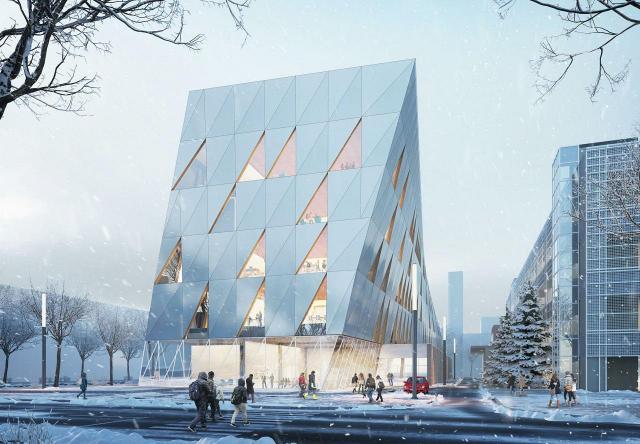 Last spring, the Board of Governors approved a budget of $50.5 million for the design and construction of the new building.

York’s School of Continuing Studies plans to break ground in 2019 and plans to move classes currently being held across campus into the new building in 2021.