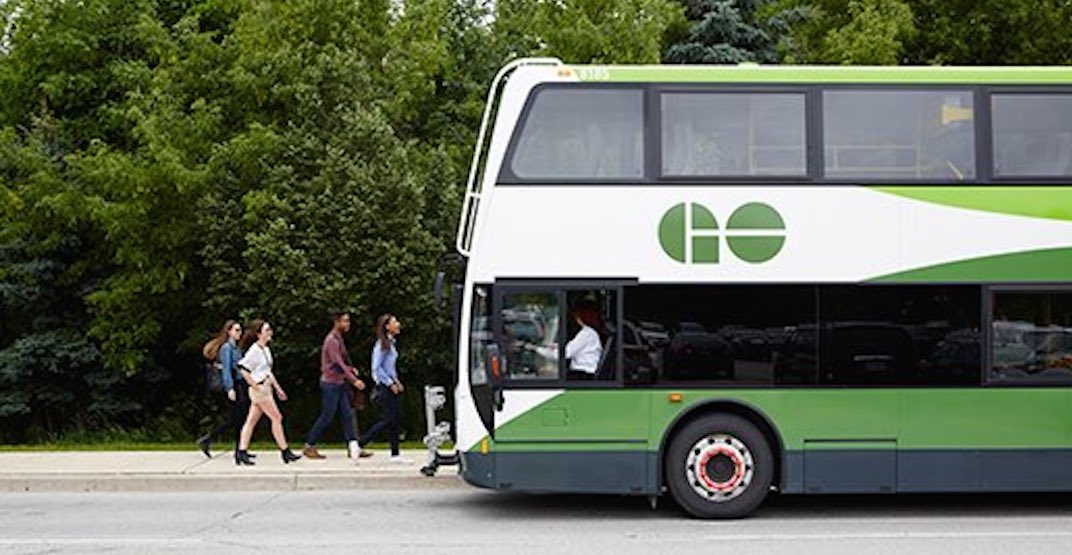 Starting this January, students who use public transit to get to York University’s Keele campus are going to experience a disruption, as the current GO bus service is being terminated.

This means increased costs and travel times are coming for commuters.

“Customers travelling to York University will now be able to transfer to the TTC subway which directly serves two separate stations on campus,” said Aikins.

This includes Pioneer Village and York University stops along the new Line 1 extension that opened in December last year.

Along with the added stop, an additional fare is required to transfer from the GO to the TTC, which is why GO Transit has introduced a discounted double fare of $1.50 in cooperation with the TTC.

However, to take advantage of the discounted fare, a PRESTO card is required.

Aikins said this “realignment” is part of the existing plan to move service from York University campus to the Hwy 407 Bus Terminal after the opening of the TTC’s line 1 subway extension last year.

“While some GO Bus routes were changed to serve the new terminal, a decision was made to temporarily retain GO Bus services to/from York University at the Harry Arthur Common bus loop until January 2019 to minimize impacts to students and faculty, provide more time to communicate the pending service change, and ease transition for students,” said Aikins.

The GO bus service was originally slated to run until the end of the school term in early spring.