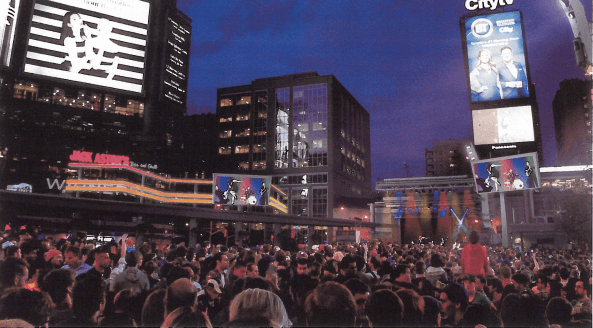 Yonge-Dundas Square is about to get a major make over.

The city centre location is the focus of a new contract between the City of Toronto and Outfront Media Canada to update the Square to improve the functional and visual appeal of Yonge-Dundas Square as a public square.

A motion adopted on January 19 has the City entering a 10-year contract with Outfront, who under the terms of the contract, will be responsible for constructing and installing seven new giant electronic signs in the Square. Outfront will also be responsible for the $3.5 million price tag for the project. 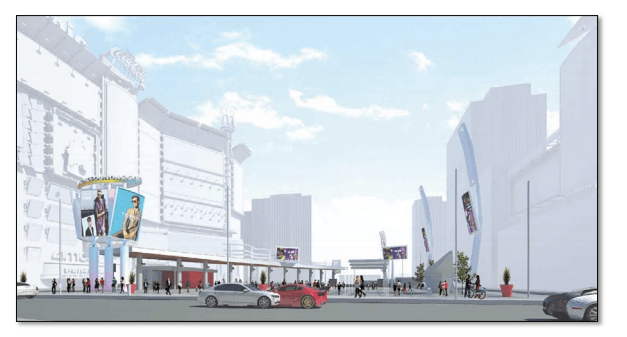 Proposed changes to Younge and Dundas Square/City of Toronto

Outfront will also undertake the removing the existing signs in the Square to accommodate the signage proposal, along with adding new lighting features around the Square. Seven new signs are proposed, with the largest having face area of 34 square metres and stand 15.2 metres in height.

While the City will not be paying for the project, it will be the beneficiary of an estimated $7.297 million in revenue over the ten-year term agreement based on projected revenue shares. And since Outfront will be the owners of the signs, the City will receive third party sign tax estimated at approximately $51,000 per year for ten years. 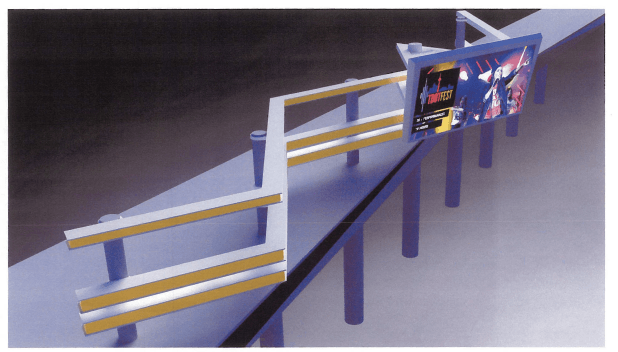 New screen at Yonge and Dundas Square/City of Toronto

According to the City report, these additional funds may help offset City funding for the Square and/or support future necessary capital improvements.

The improvements to the Square and the installation of the changes will be implemented by early summer 2017.