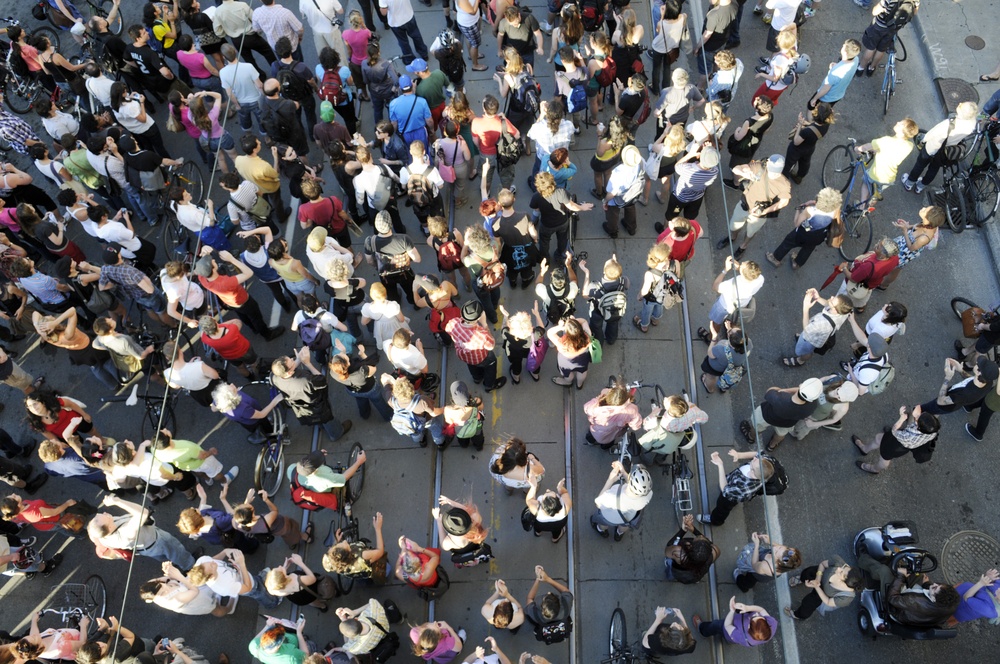 A massive march is set to take place in Toronto this weekend on January 21, with over 5000 people are planning to attend.

Organized by We Talk Women, Women’s March on Washington: Toronto coincides with the American election and Donald Trump’s Inauguration Day on January 20.

The march is set to unite communities in Toronto, according to the event post, which also reads:

In the spirit of saying no to hate and yes to justice, equity and social change, people around the world will be mobilizing and resisting as Trump is inaugurated. The lived experiences of colonialism and anti-black racism, xenophobia, homophobia and transphobia, sexism and oppression has existed long before Trump, but we worry that the recent US election has provided a new wave that normalizes and makes hate acceptable.

Now is a critical moment to come together to send a united message. We cannot afford to be silent or idle. Let us continue to push for justice for the most marginalized and oppressed among us.

At the time of publication, there are over five thousand people attending the event, and over 7,500 interested.

What inspires you to march on 1.21.17? Let us know in the comments below! Tag a friend and make sure they know about the #WomensMarch. #WhyIMarch . . . . . . . #WomensMarchOnWashington#January21#WMW#Feminism#Feminist#HearOurVoice#TheFutureIsFemale#Activism#HearYourVoice