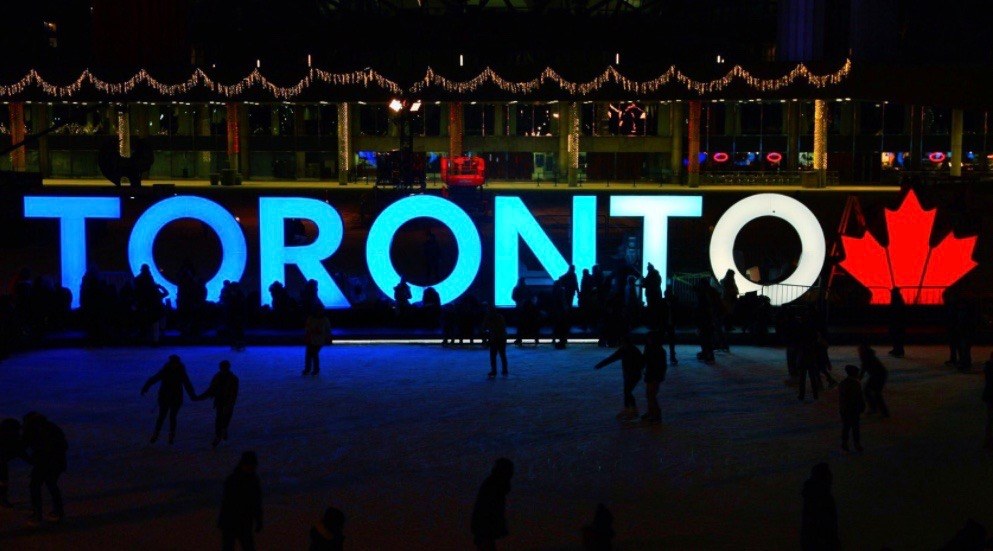 In less than two years the 3D Toronto sign at Nathan Phillips Square has become a iconic city symbol.

Indeed, the number of selfies snapped in front of it, on it, and around it are nearly countless at this point.

And in honour of Canada’s 150th birthday later this year, the Toronto sign has received an added Canadian edition – a 3D maple leaf. 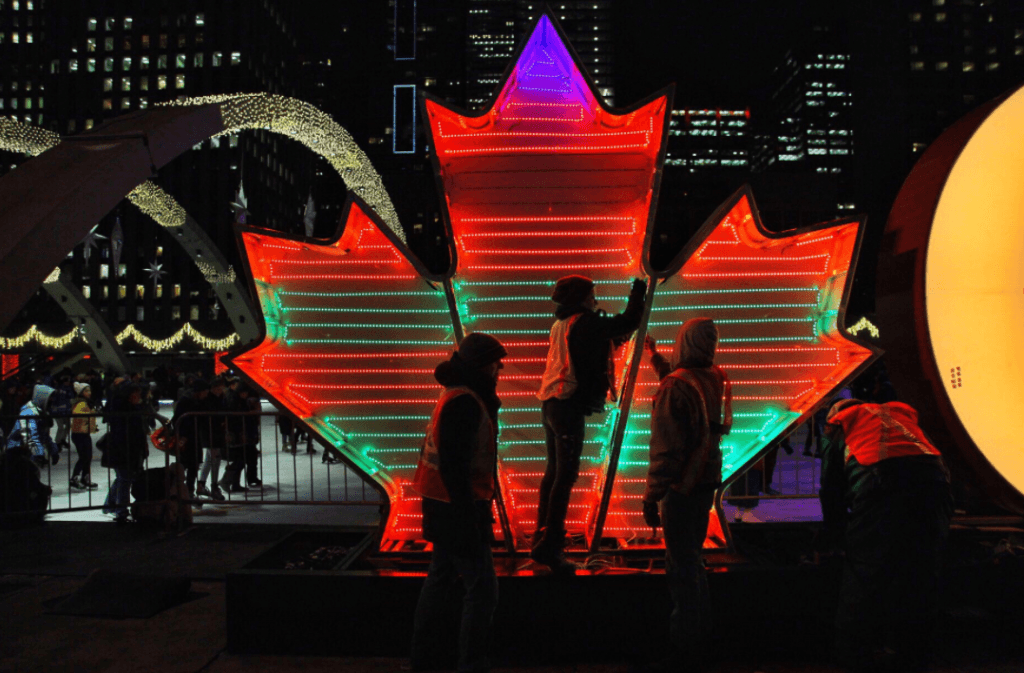 As Tweeted out by Mayor Tory, the sign received its leaf “just in time to kick off #C150TO celebrations!”

There’s no doubt 2017 is going to be a HUGE year for Canada, and now Toronto has one more Canadian reason to celebrate. Your next selfie is waiting…