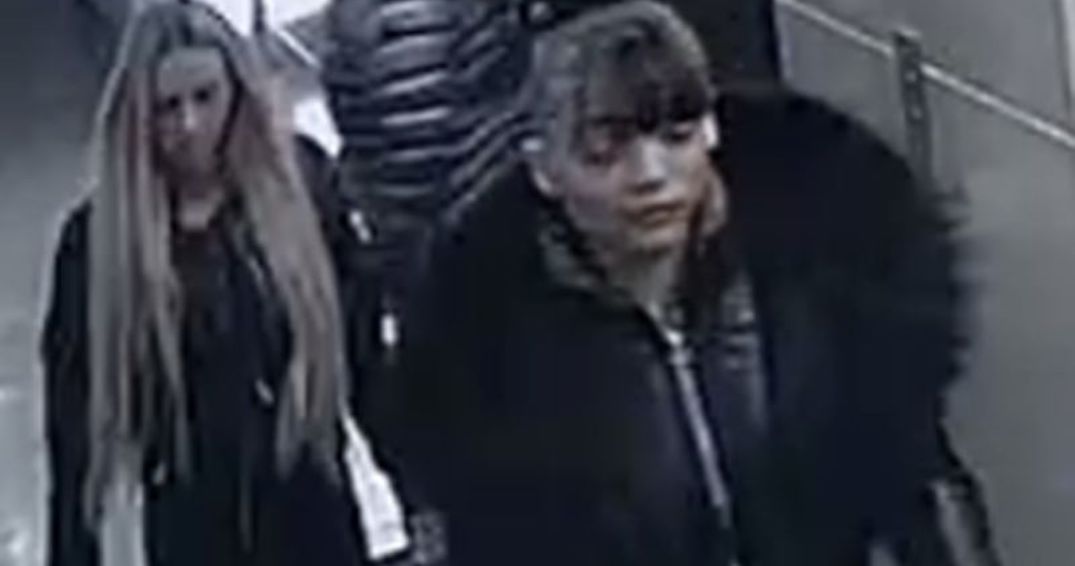 Toronto Police are looking for two women wanted in a robbery investigation.

According to police, on Saturday, December 1, at approximately 6:30 am, a man was in the area of Bathurst Street and Fort York Boulevard.

The man was approached by three women, one of whom advised that man that she was armed with a Taser, then threatened and robbed him.

The women took his cell phone and a sum of cash.

The man reported the incident to police, who began investigating and located one of the female suspects.

Police say the other two women are still outstanding and the public’s assistance is required to identify them.

They have been described as:

Suspect #2: 6’3″, in her 20s. She was last seen wearing a black winter coat, with a fur-trimmed hood, grey pants and black shoes. 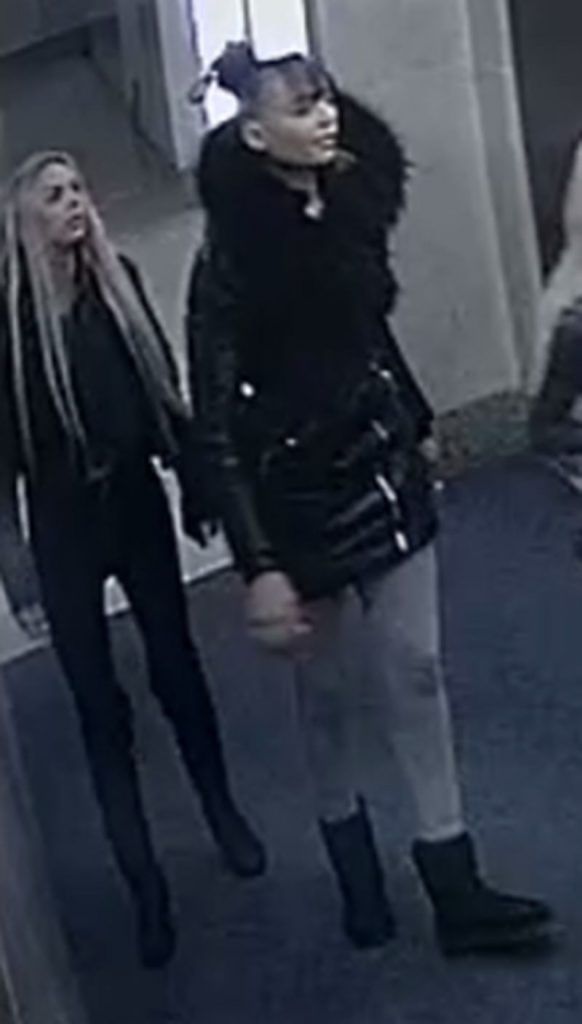 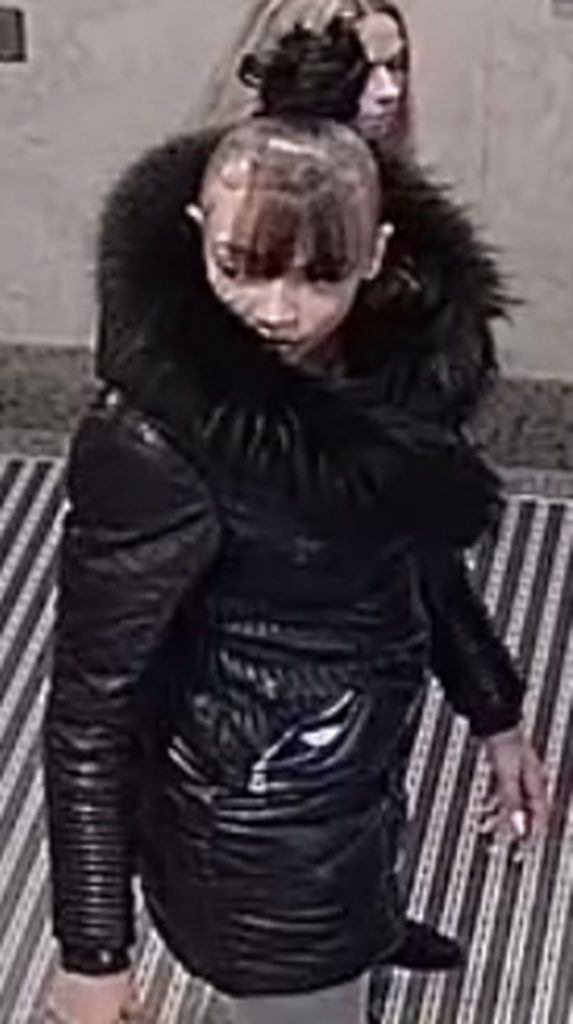 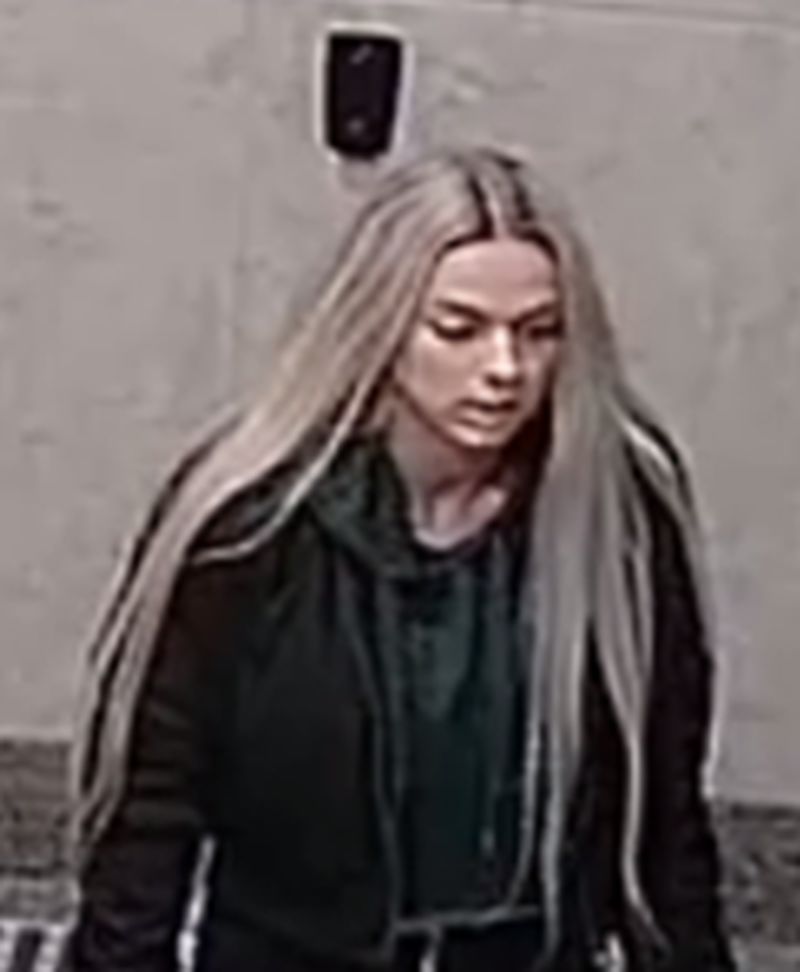