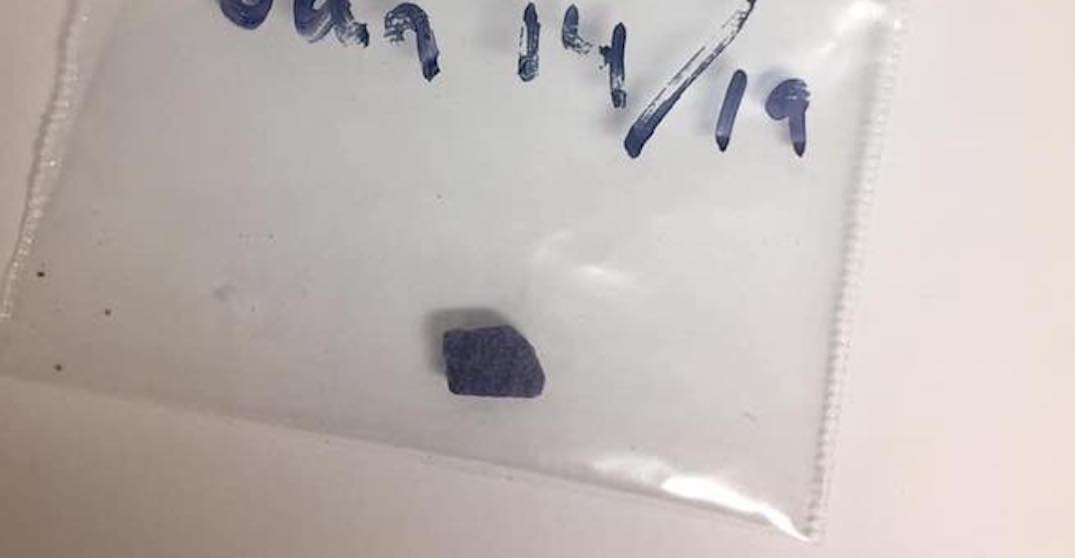 Toronto Public Health has recently been notified of drugs sold as fentanyl or heroin “causing reactions of concern.”

“A dozen reports so far of bad experiences after taking what was sold as fentanyl in Downtown Toronto and Parkdale,” states Toronto OPS, who run the Moss Park Overdose Prevention Site daily.

“Reports of vivid hallucinations, rapid heart rate, time distortion, inability to recognize objects, people, and self. Experiences are described as horrifying and traumatizing.”

The society also said that fentanyl is described as dark purple, and stays dark purple when cooked. They attached a photo of a sample, but said the colour may look different on screens than in real life.

The effects are said to wear off in anywhere from 20 minutes to 4 hours.

Toronto Public Health said it has let its community partners know about the drugs as soon as they became aware of it.

“In the meantime, we continue to monitor data and community reports on this area and shares information with the community as soon as we are notified. We encourage anyone who becomes aware of an unexpected reaction or overdose, to inform a harm reduction worker about it,” said Toronto Public Health spokesperson Dr. Rita Shahin, associate medical officer of health.

Shahin also said that they are not aware of any deaths related to the issue.

Tips regarding bad drugs in Toronto can be made anonymously online at ReportBadDrugsTO.ca.