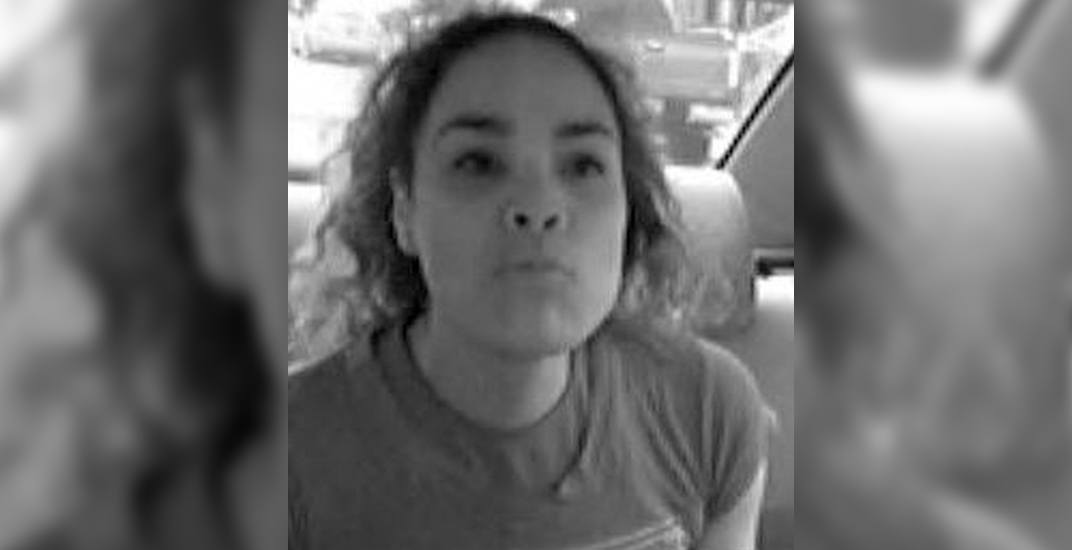 Police are looking for a woman who allegedly assaulted a cab driver and bit him in the face on November 9.

According to police, on Thursday, November 9 at 8:35 am, an unknown woman placed an order for a Co-Op taxicab to pick her up in the Kitchener Avenue and Caledonia Road area.

Police say when the driver arrived, the woman entered the taxi and instantly became verbally abusive towards him. The woman then violently assaulted the driver, biting him on the face, before exiting the cab and fleeing the scene on foot.

Police are now looking for this woman who is described as being between the ages of  20-30, has an olive complexion, medium build, and dark, long, curly hair, with bleached ends.

She was wearing a T-shirt with the words “BUDTENDER” on the front, and a black jacket during the assault.

Security footage from the cab has since been released and images of the wanted woman can be seen below. 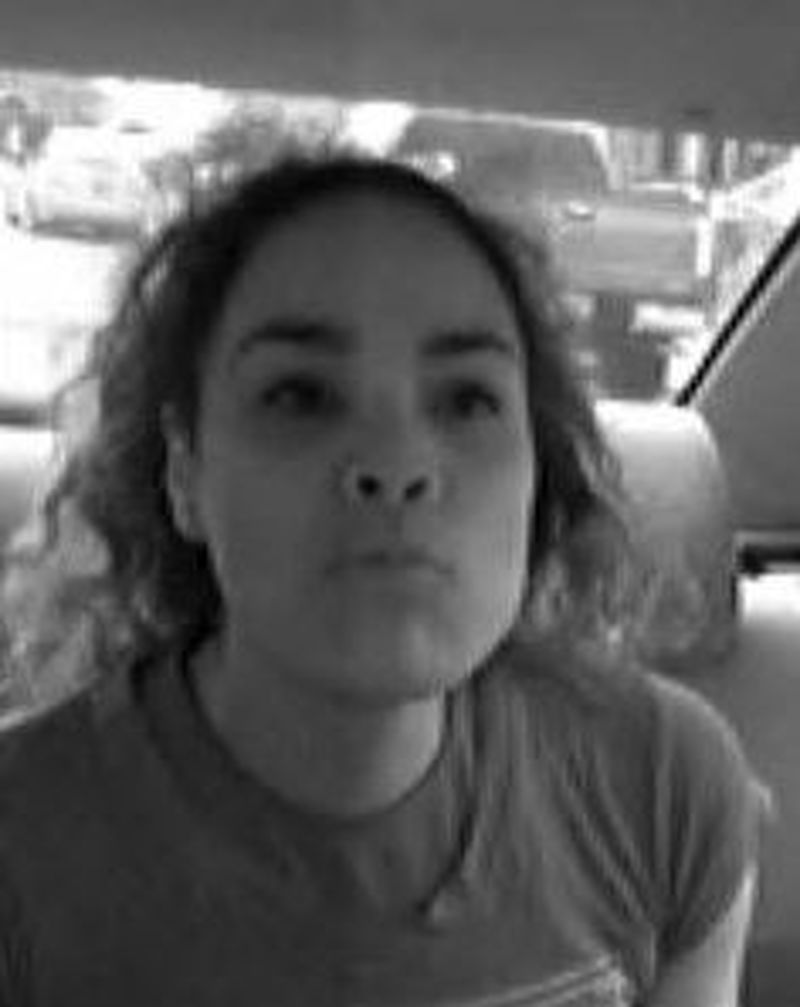 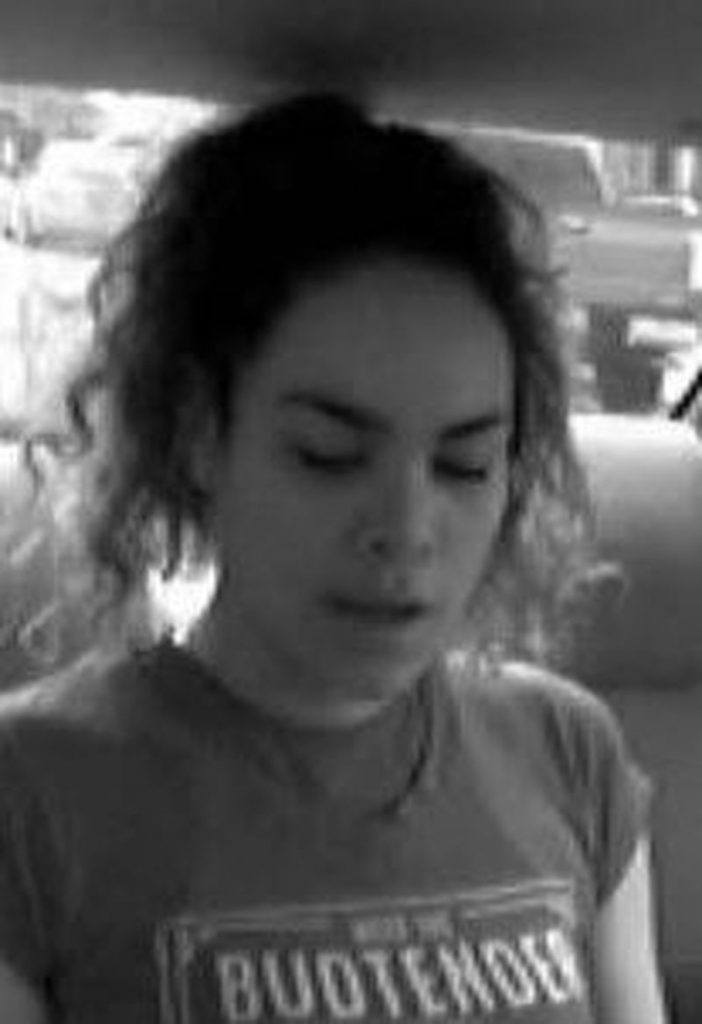