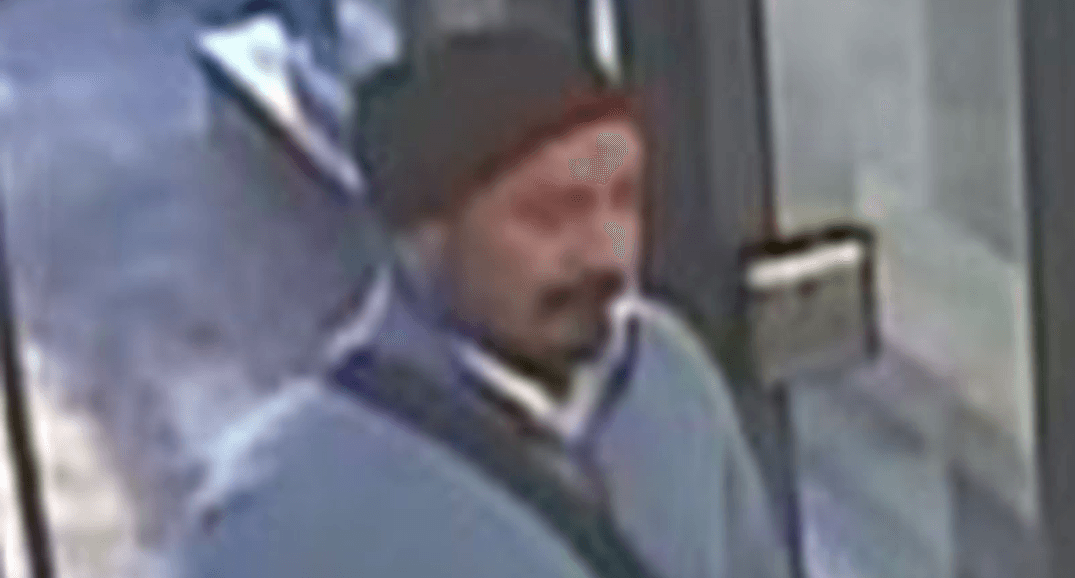 Toronto police are looking for a man following a fraud and sexual assault investigation.

According to police, on October 15, a man approached a 38-year-old woman inside the Eaton Centre. Following a brief conversation, he told the woman he was a mystical healer.

The two met again on October 17, at approximately 3:45 pm at the Eaton Centre and the woman paid the man for his services.

As the healing session continued, the man sexually assaulted the woman, according to police.

A sexual assault is any form of unwanted sexual contact. It includes, but is not limited to, kissing, grabbing, oral sex and penetration, state Toronto Police.