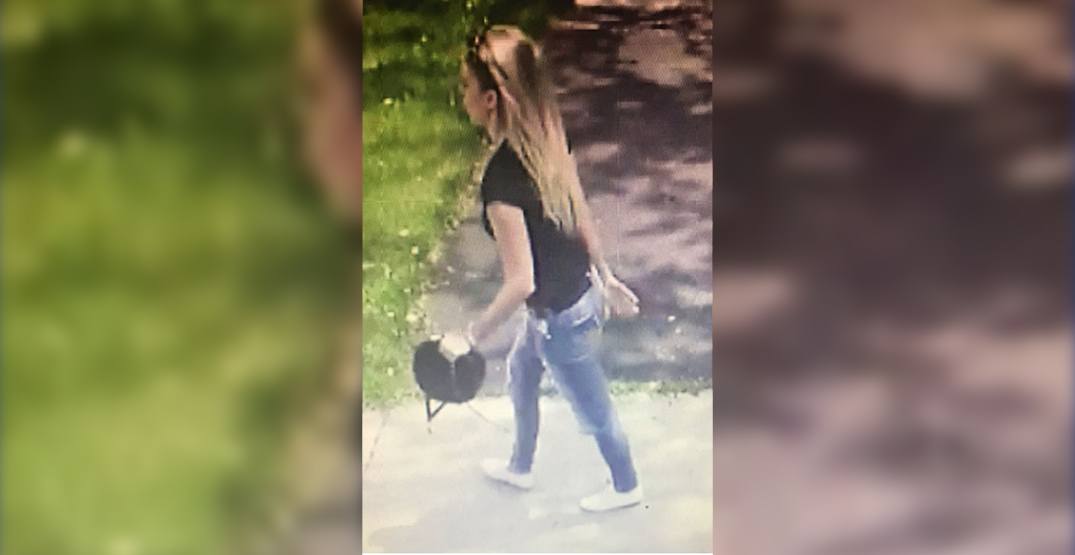 The woman involved in a motorcycle hit-and-run that left a four-year-old boy in life-threatening condition has turned herself in to police.

On Sunday, May 26, at approximately 1:30 pm, police received a report of a collision near 1245 Victoria Park Avenue.

Police say the motorcycle was driven by an adult white male, wearing a black helmet, and dark pants. A white adult female was riding as a rear passenger, wearing a similar black helmet.

A four-year-old boy entered the roadway and was struck by the motorcycle, according to investigators. The man and the woman did not remain at the scene.

On Thursday, May 30, just after 6:15 am, 32-year-old Breanne Lynn Maclellan of Markham turned herself in.

She is charged with:

On Monday, May, 27, a 31-year-old man was arrested in relation to the incident. He has since been released on bail. 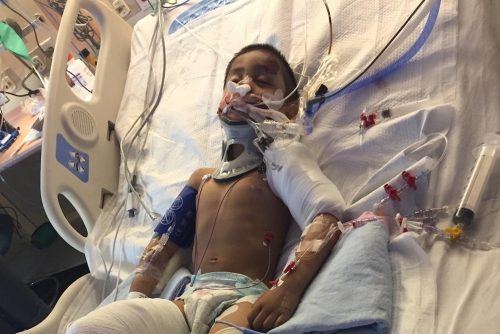 The little boy struck by the motorcycle is four-year-old Radiul Chowdhury and he currently is receiving treatment at SickKids Hospital and remains in critical condition with life-threatening injuries.

A GoFundMe has been launched to raise money for Radiul’s family.