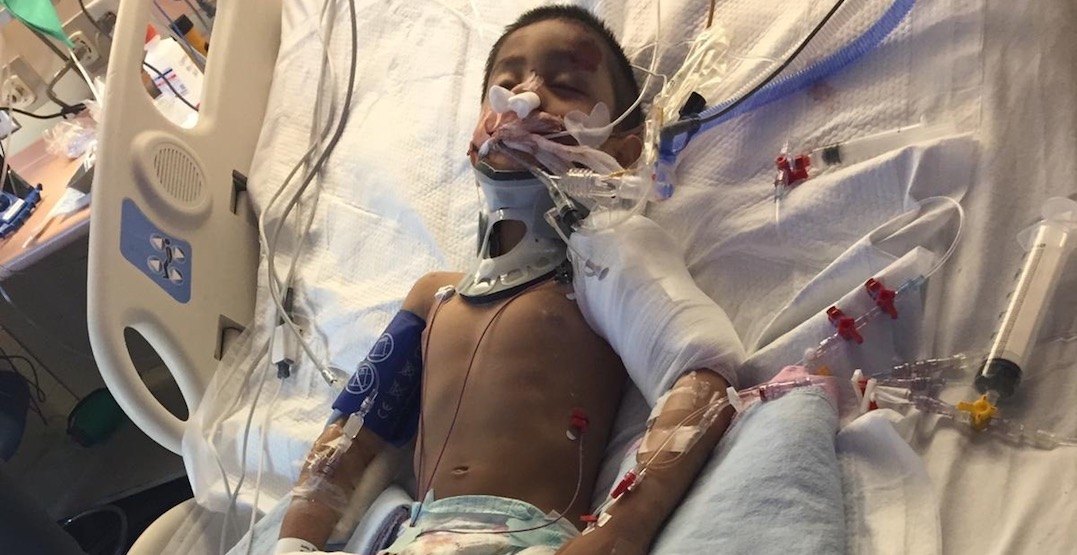 Maple Leaf Sports & Entertainment (MLSE) is auctioning off two tickets to Thursday night’s Raptors game against the Golden State Warriors for Game 1 of the NBA Finals.

The auction is in support of Ruhul Chowdhury, an MLSE employee, whose four-year-old son, Radiul, was hit by a motorcycle in Toronto’s east end on Sunday, May 26.

Radiul is receiving treatment at SickKids Hospital. He is currently in critical condition with life-threatening injuries. 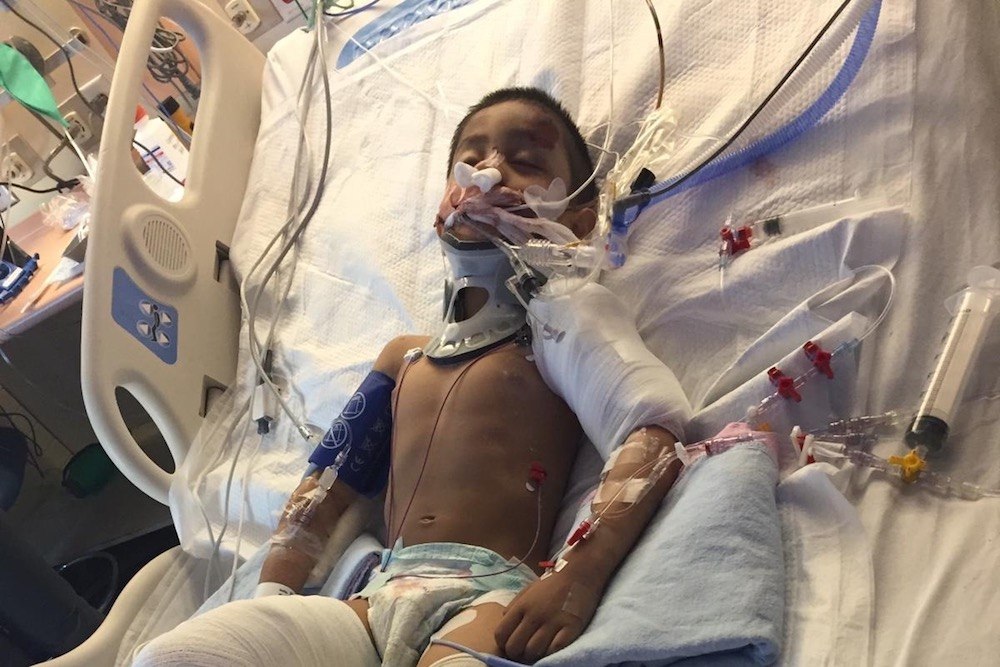 All funds raised from the auction will be directly donated to Radiul’s family to alleviate the financial burden.

In addition to the ticket auction, a GoFundMe has been launched to raise money for Radiul’s family.