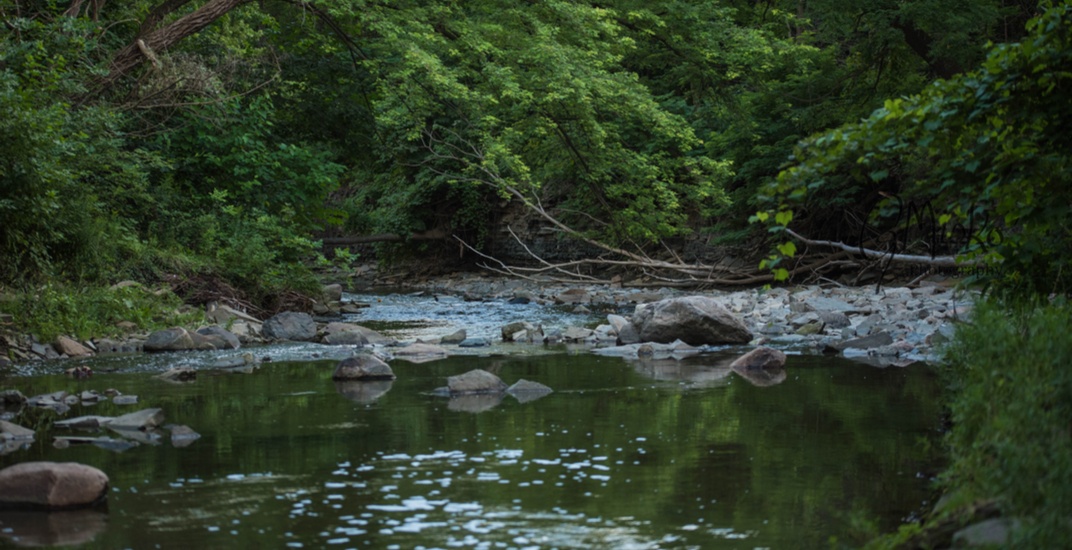 A woman has died from injuries she sustained after slipping and falling off of a trail near a creek in the city’s west end over the weekend.

According to Peel Regional Police, a 24-year-old woman was walking along a naturalized trail when she fell off the edge near the Etobicoke Creek.

Police say they received a call for assistance from the Toronto Police at 2:46 pm on Saturday afternoon.

#PRP in the area of Etobicoke Creek for a person who has fallen from an edge near the creek, unknown status, assistance from TPS, call came in at 2:46p.m. Will advise further. pic.twitter.com/4Bzbeu5Sp1

However, police say the woman succumbed to her injuries after slipping and falling while walking along the trail.

24 year-old female has succumbed to her injuries after slipping and falling while walking on a naturalized trail.

No further details about the victim were provided.