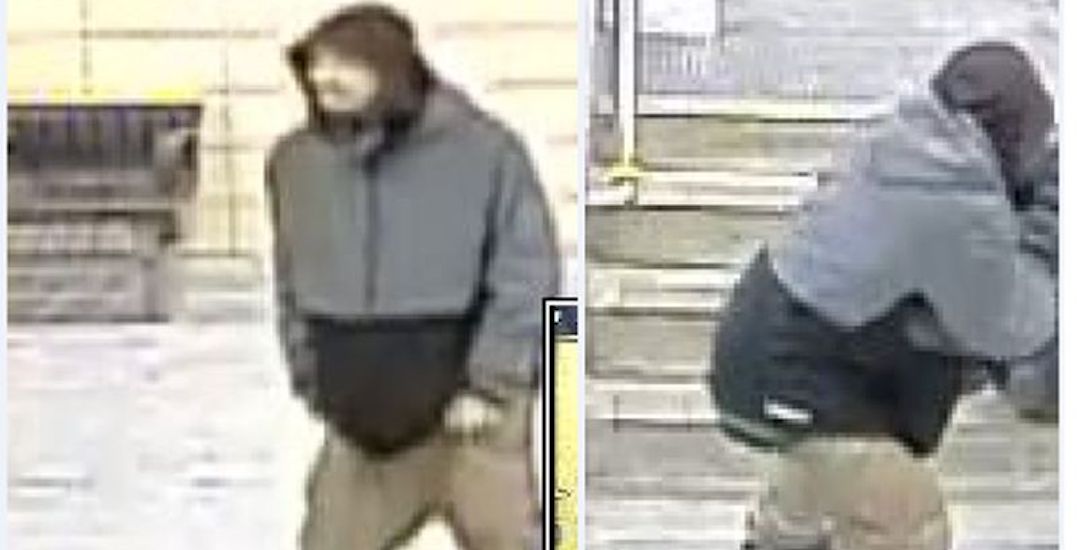 The Toronto Police Service is requesting the public’s assistance identifying a man wanted in the investigation of a robbery that occurred at Christie Station.

It is reported that on Monday, February 18 at about 6:30 am, a man approached a 69-year-old man, assaulted and robbed him at Christie Subway station.

Police say that the man fled into the subway system in an eastbound direction, and the victim sustained non-life-threatening injuries.

The suspect is described as 5’7″, with a thin build and shoulder-length black hair. He was wearing a two-toned jacket and beige pants. 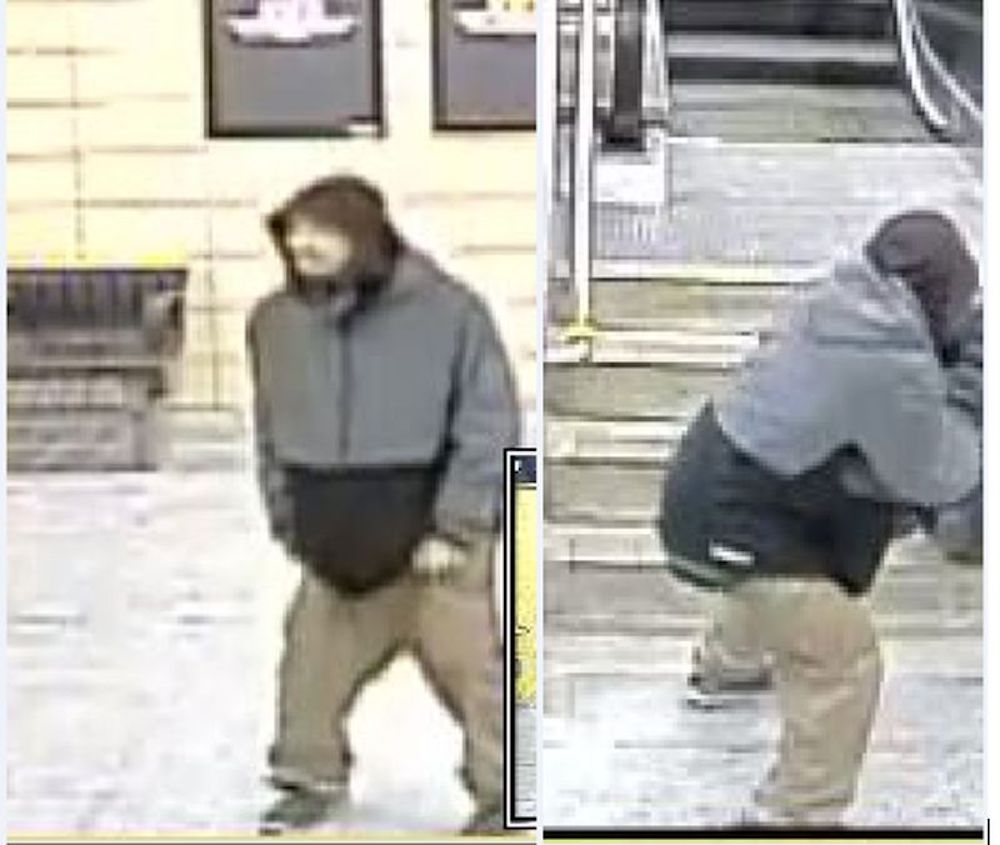