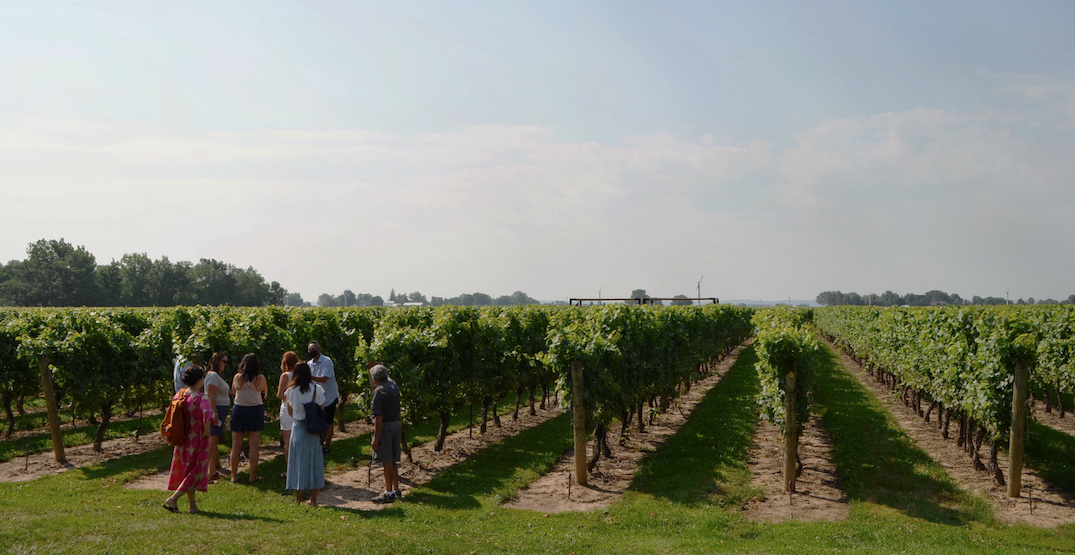 Wine Rack has teamed up with GO Transit for the ultimate Niagara wine tour experience and tickets are now on sale. 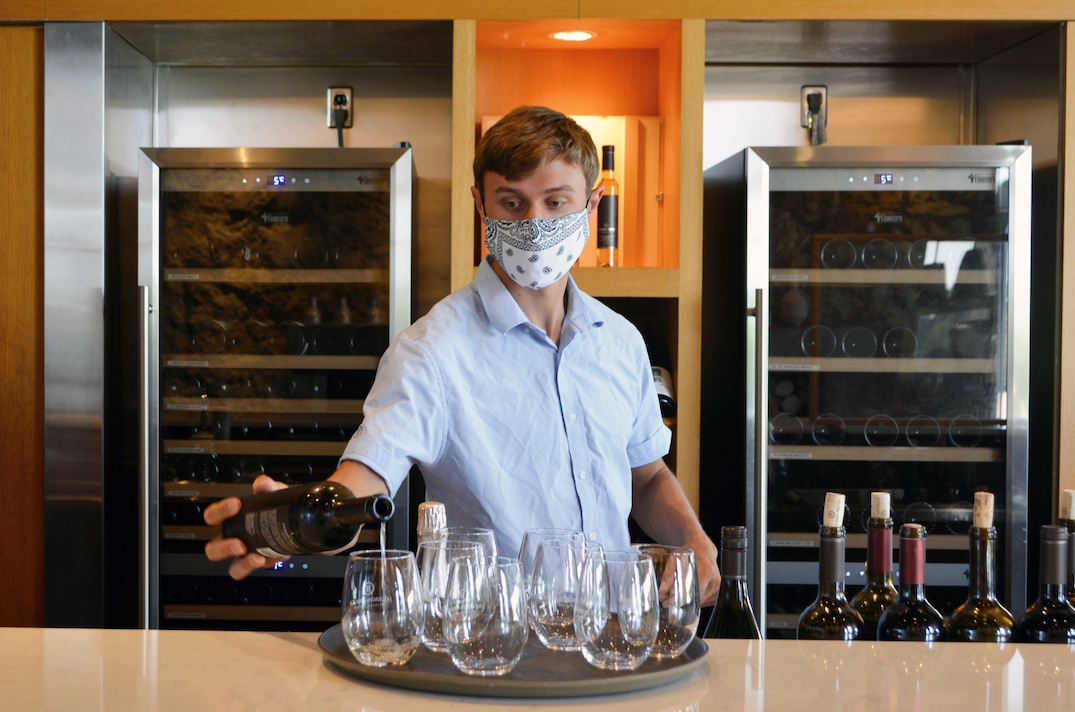 Ticket holders would hop on a GO Transit bus in downtown Toronto and travel to either Inniskillin or Jackson-Triggs winery for a full day of wine-ing and dining.

The trip offers the choice between an interactive wine cocktail experience at Inniskillin with food pairings or a three-course lunch with wine pairings at Jackson-Triggs. Vegetarian meals are available.

Not sure which vineyard to pick? Here’s a quick rundown: 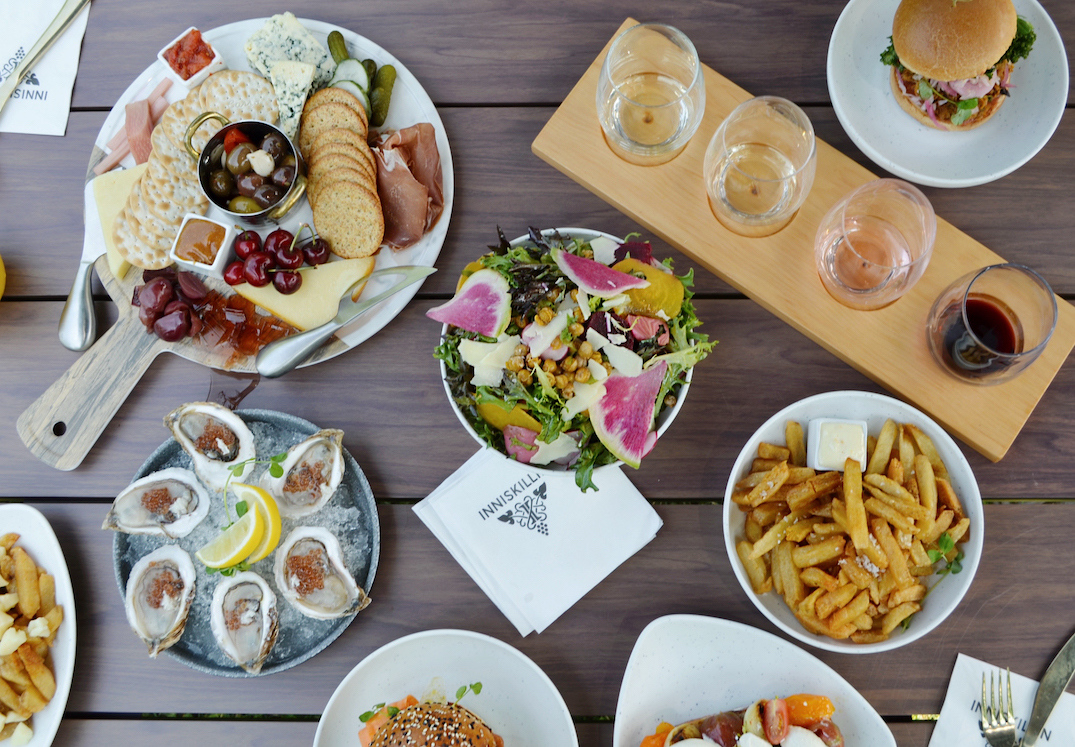 The trips will run every Saturday starting September 18 until October 16 except for the Thanksgiving long weekend.

Tickets are priced at $99 per person and can be purchased online here.