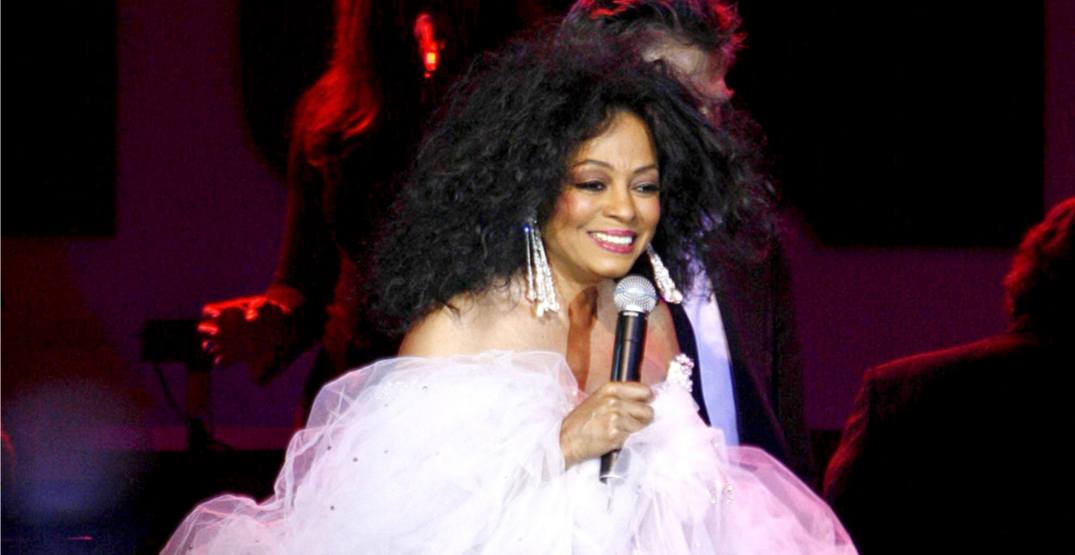 The TD Toronto Jazz Festival has announced its headliners and dates for 2019.

The Jazz festival will take place from June 21 to 30.

Ross and Jones will take over the Sony Centre on June 24 and June 26, respectively.

Along with the jazz giants, the festival shines the spotlight on three outstanding vocalists.

Canadian vocal powerhouse Emilie-Claire Barlow performs at Koerner Hall on June 25 while the next night sees one of Cuba’s greatest treasures on her farewell tour. Best known for her work with the Buena Vista Social Club, Omara Portuondo caps off a seven-decade career on June 26. Cécile McLorin Salvant returns to the Festival on June 27, with pianist Sullivan Fortner, recreating the magic that won this year’s Grammy for Best Jazz Vocal Album.

This May, the Jazz Festival also announces its star-studded opening weekend celebrations. The annual festival has now expanded onto Bloor street, extending its footprint. In a new opening-weekend setting, 2019 will feature a surprise legendary band (which is yet to be announced.)

Now in its 33rd year as one of the premiere jazz festivals in North America, the TD Toronto Jazz Festival runs from June 21 to 30, 2019.

Tickets on sale now for the legendary @DianaRoss as she headlines the TD Toronto Jazz Festival this summer! | June 24 at @SonyCentreTO Tickets 👉https://t.co/tGUvZ62ruo pic.twitter.com/85roiur7FO