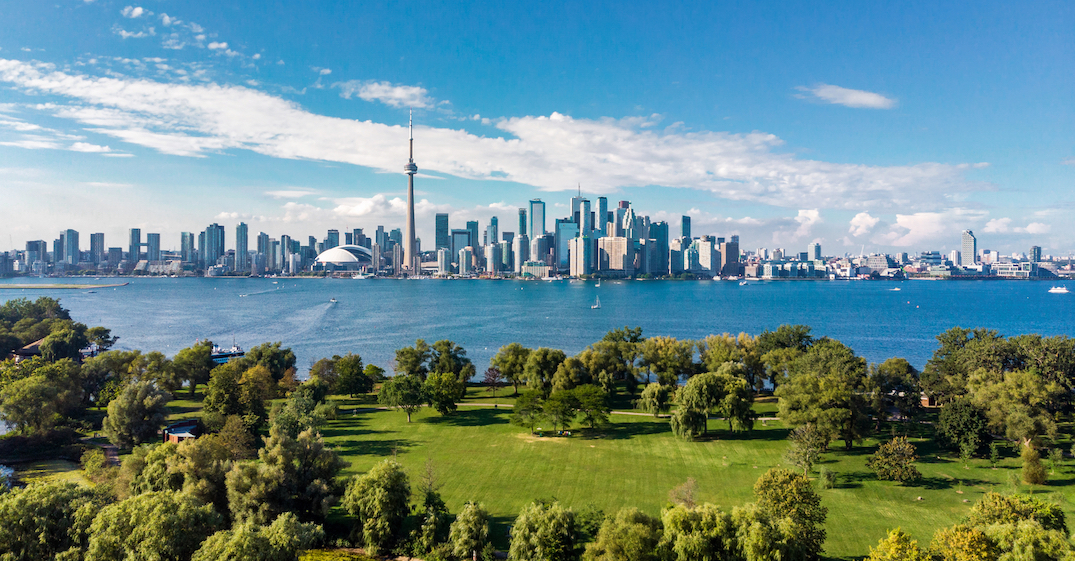 On Monday, August 3, Torontonians will be celebrating the Civic Holiday, which is also known as Simcoe Day in Toronto.

Per usual, government offices including Canada Post offices and city hall will be closed, along with banks and libraries. 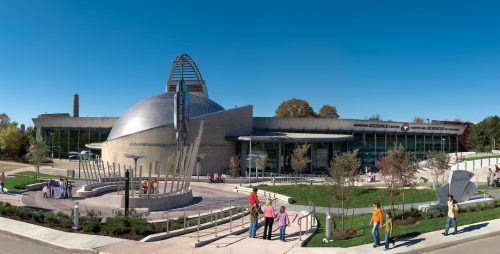 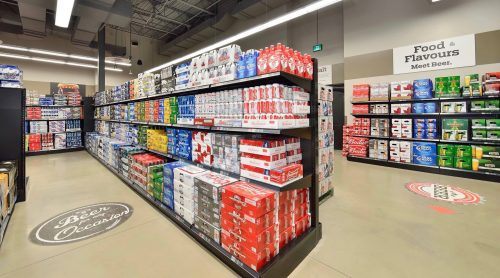 LCBOs will be closed for Simcoe Day, though more than 50 Beer Stores will be open on the holiday, generally remaining open from at 11 am to 6 pm. The list of open locations is available here. 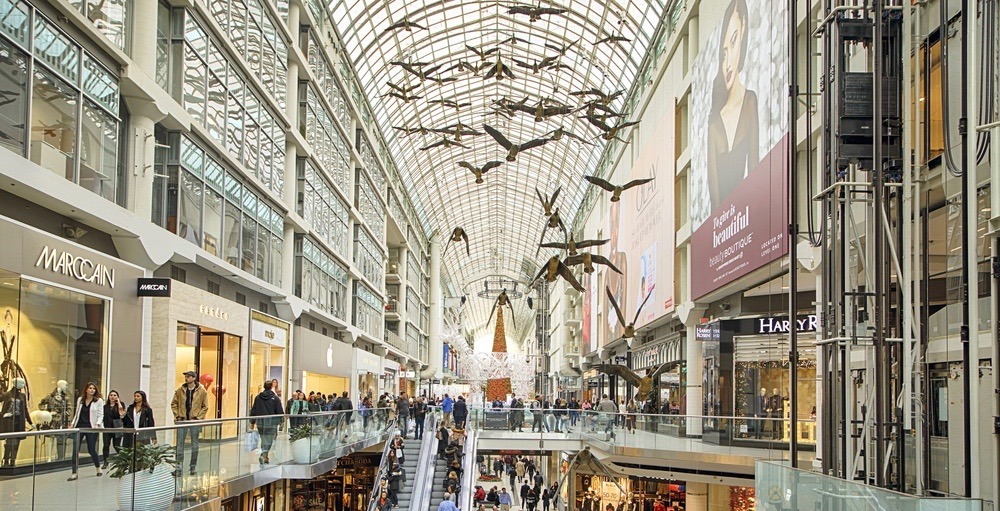 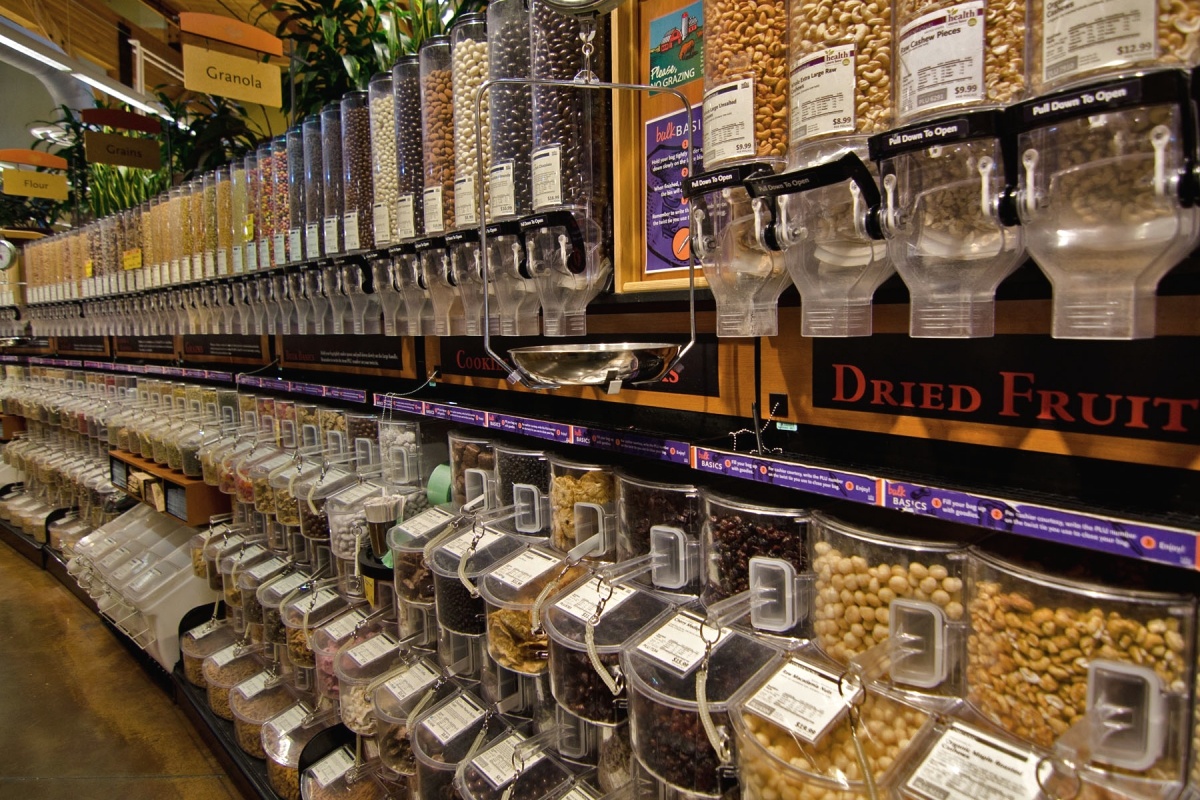 Most grocery stores will be open citywide, though many will operate on holiday hours. Make sure to call your local grocer ahead of time and double-check their schedule, and if you can, shop early.