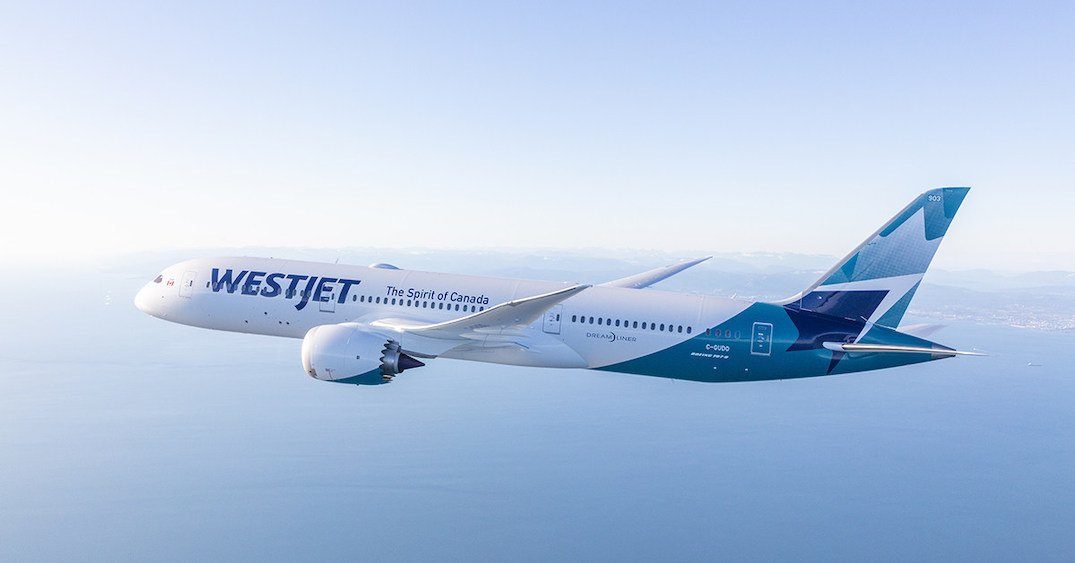 WestJet’s brand new Boeing 787-9 Dreamliners will be making their way to Toronto this October.

The company announced on Tuesday, May 21 that it would be launching consistent flights between Toronto, Ontario, and London, England starting October 23, an upgrade to the current service being offered by their 767 planes.

The flights will be offered daily, departing Toronto at 8:50 pm and landing at 9:10 am the following day. Those flying into Toronto from London will leave at 11:10 am and land at 1:57 pm, according to the release.

“We congratulate Westjet on the expansion of their Dreamliner service from Toronto Pearson to London Gatwick, starting later this year,” said Scott Collier, Vice-President of Customer and Terminal Services for Greater Toronto Airports Authority, in the release.

“Toronto Pearson is proud to be part of WestJet’s continued growth and is glad to see this enhanced experience offered to passengers making business or leisure trips between Toronto and the UK.” 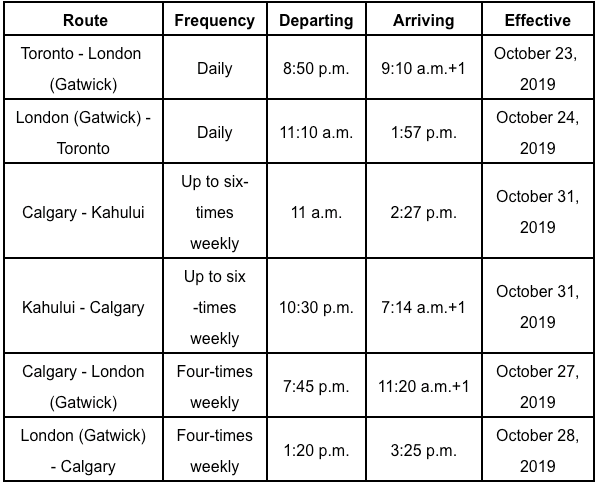 “Flying on the WestJet Dreamliner is a game changer in travel; guest feedback on the experience has been phenomenal,” said Brian Znotins, WestJet’s vice-president of network planning and alliances, in the release.

“The Dreamliner was built for transoceanic routes with technology that reduces jetlag and leaves travellers feeling more refreshed upon arrival. With our custom cabins and award-winning service, guests are going to love the journey as much as the destination.”

The Dreamliners will also be operating flights out of Calgary International Airport to hubs in London, Maui, Paris, and Dublin.