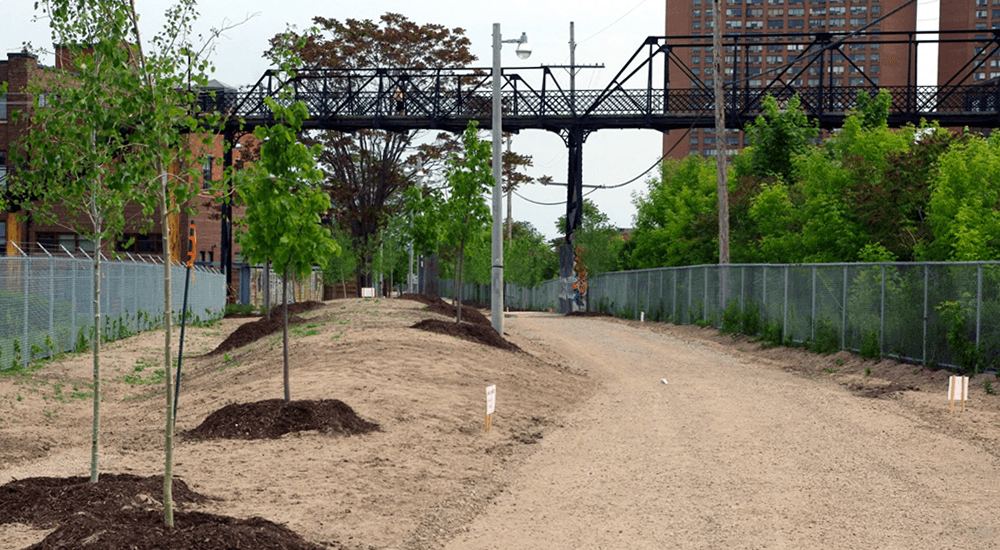 Generally, getting around Toronto can be irritating at best and longing for a life in Sudbury at worst.

Whether you’re by foot, bike, car, or train, getting from point A to point B often results in detours to point C, D, E, and F*CK along the way. That curse is the moment you realize rush hour starts shortly after lunch now.

But don’t lose hope, because a relief line is coming (and has partially arrived). And no, we’re not talking about the new subway.

We’d like to enlighten you to the West Toronto Railpath, multi-use bicycle and pedestrian rail-to-trail that currently leads from Cariboo Avenue in the Junction southward to Dundas Street. This two-kilometre stretch is the first phase of a project by the City of Toronto that will eventually continue southeast toward Liberty Village. This second phase recently moved closer to finalizing a construction date. 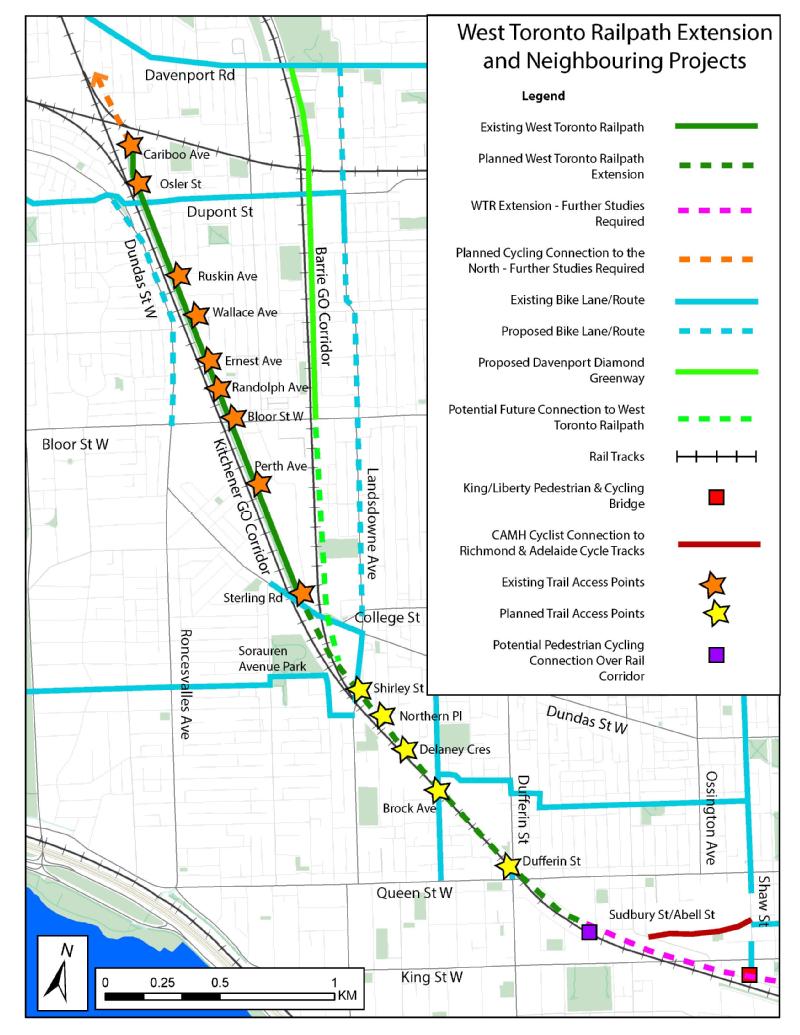 A potential third phase would see another extension to the path towards the downtown core. Some discussions have even suggested Union Station as a terminus, though any approval is currently pending further studies.

What’s most impressive is the diversity in #views path travellers can take in on their journey. Bridges, murals, street art, and plenty of greenery are all part of the experience.

There are also some interesting industrial sights.

Of course, you could also hop off at any of the nine access points to hang out in some of the city’s most attractive neighbourhoods. What we’re trying to say is, there are plenty of opportunities for a beer break.

Upon completion of the West Toronto Railpath, the trail will connect Parkdale, Roncesvalles, The Junction, High Park, Brockton, Beaconsfield, Liberty, Trinity- Niagara, and Dundas West – both physically and in a deeper, know-thy-neighbour kind of way.

Until then, might we suggest checking out one of these fine urban hiking trails.