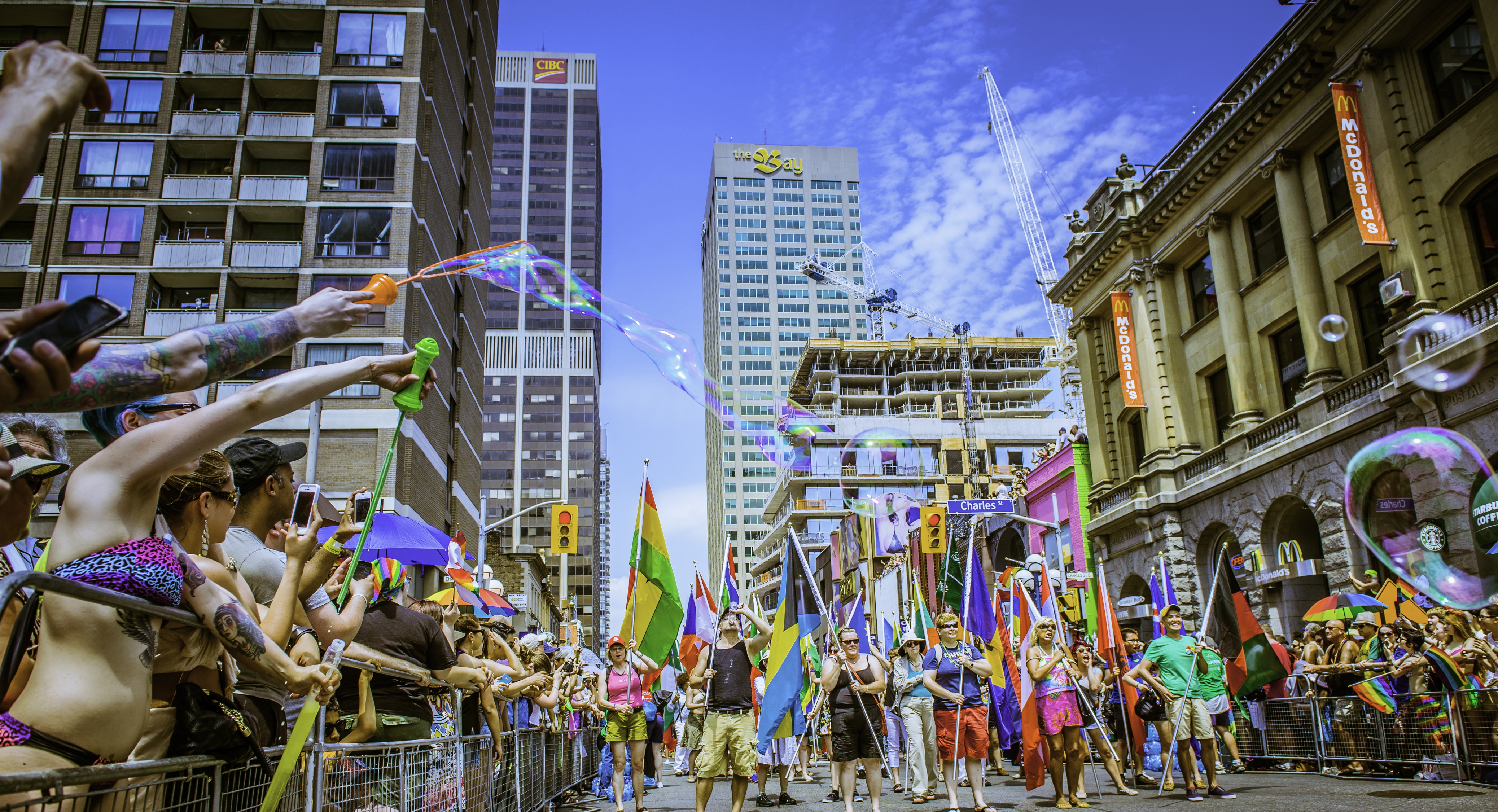 It’s peak June in Toronto which means festivals and construction are working in unison to create a perfect storm of road closures, detours, and diversions.

This weekend is especially busy with Pride and Jazz Fest dominating the downtown.

Road closures related to Pride events are as follows:

The festival shuts down Church Street from Carlton Street to Hayden Street from 6 pm on Friday, June 23 until 6 am on Monday, June 26  for the street festival.

On Friday, June 23 from 7 pm to 9:30 pm roads will close along the route of the Trans Pride March starting at Church Street from Hayden to Bloor Street, west on Bloor Street, south on Yonge Street and east on Carlton Street to Allan Gardens.

On Saturday, June 24, the Pride and Remembrance Run will see Wellesley Street between Jarvis Street and Queen’s Park Circle, and Queen’s Park between College and Bloor Streets, closed from 8:30 am to noon.

Also on Saturday, June 24, the Dyke March will see road closures along the route from noon to 6 pm. The march starts at the intersection of Church and Hayden Streets, proceeds north to Bloor Street, west on Bloor Street, south on Yonge Street and east on Carlton Street to Allan Gardens.

Then on Sunday, June 25, the Pride Parade will see a number roads in the area closed from 8 am to 7 pm. The parade takes place from 2 pm to 7 pm, starting at Church Street and Bloor Street East, headed west on Bloor Street, south on Yonge Street and east on Dundas Street East to Victoria Street.

Road closures related to the Toronto Jazz Festival are as follows:

Toronto Police Services have also issued a notice reminding the public that the TD Toronto Jazz Festival will take over Yorkville resulting in road closures from midnight on Friday, June 23 until Monday, June 26 at 6 am in the following areas: