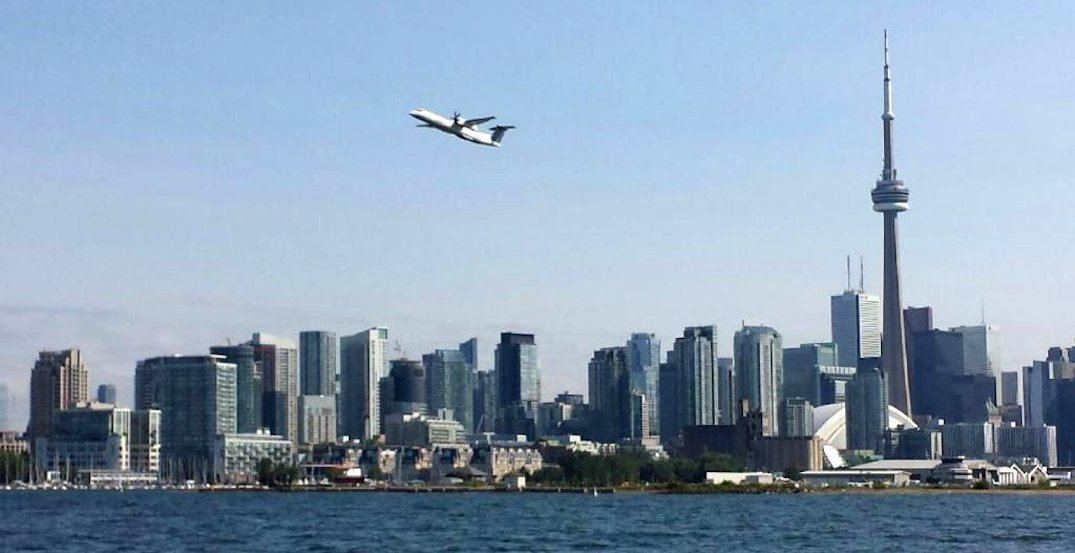 After first announcing their new flight route last month, FlyGTA took off from Waterloo on its inaugural flight to Toronto’s Billy Bishop City Airport on Monday.

The speedy route transports travellers from Toronto to Waterloo twice a day in as little as 18 minutes. Flights will be operating Monday to Friday aboard an 8-seat twin engine aircraft, and seats are currently priced at $129, including all taxes and fees.

“The 101 kilometre trip between Waterloo Region and downtown Toronto takes at a minimum, 1 hour and 17 minutes by car. That is without delays,” said Chris Nowrouzi, Chief Executive Officer for FlyGTA Airlines, in a release. “We know that our 18-minute flight will improve the quality of life for people that commute to downtown.”

Kitchener-Waterloo is the first of a three city expansion for the Canadian airline. FlyGTA plan to also launch service in Barrie and London.