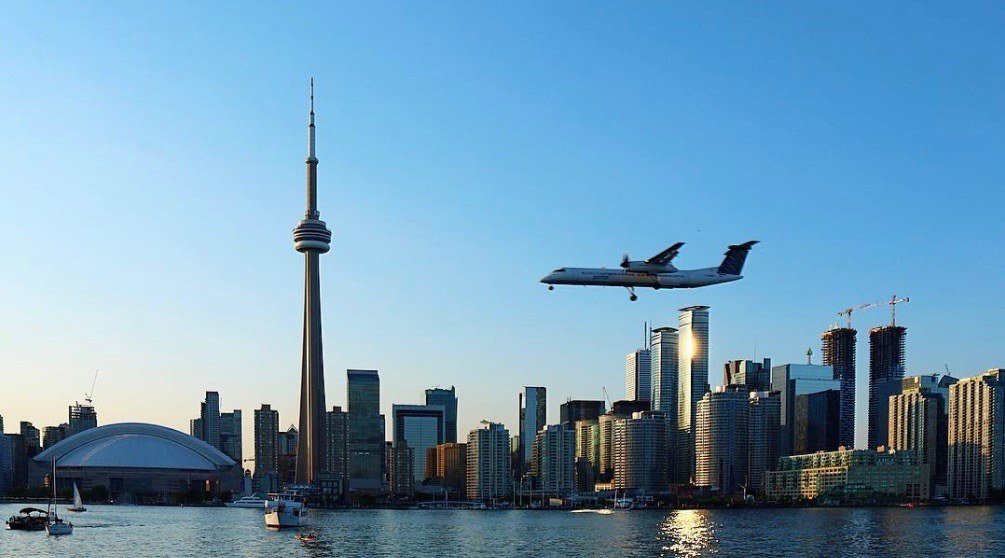 The ACI’s 2016 Airport Service Quality Awards found Billy Bishop to not only be the best airport on the continent, but also ranked it in a second place tie for the best airport in the entire world!

The annual awards are based on the passenger-driven results of ACI’s Airport Service Quality Survey, which saw more than 600,000 in-depth passenger surveys conducted at more than 300 airports across 85 countries worldwide.

“It is an incredible honour to be ranked Best Airport in North America as well as one of the top airports in the world in ACI’s Airport Service Quality Awards,” said Geoffrey Wilson, CEO of PortsToronto, owner and operator of Billy Bishop Toronto City Airport in a press release. “To rank best in North America and among the best in the world is an extraordinary honour that really speaks to the exceptional performance of our employees and to the truly unique passenger experience at Billy Bishop Airport.”

This is the latest in a series of awards won by Billy Bishop Airport recently, including being named one of the top airports in North America by the Skytrax 2016 World Airport Awards and being ranked fourth Best International Airport by Condé Nast Traveler.

The downtown airport was also named as one of the Top Ten Most Beautiful Airport Approaches in the world by Private Fly in 2016, according to Ports Toronto.