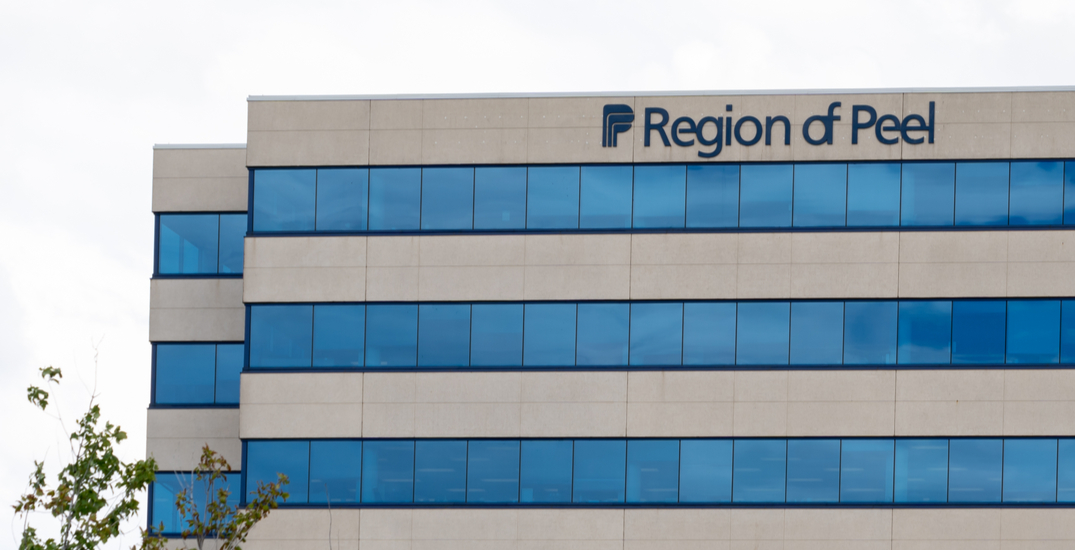 Waste collection in a large chunk of Peel Region has been greatly reduced due to a strike among waste collectors employed by Emterra Environmental.

Some 200 Emterra Environmental employees walked off the job on Monday over job action calling for fair wages and benefits.

Peel Region said that garbage and organics would continue to be picked up during the strike but at a delayed schedule. Organics will only be picked up on scheduled garbage pick-up weeks.

The strike extends from Mississauga up to Caledon, with a large portion of Brampton impacted. The below map outlines in red where work action will affect waste collection. 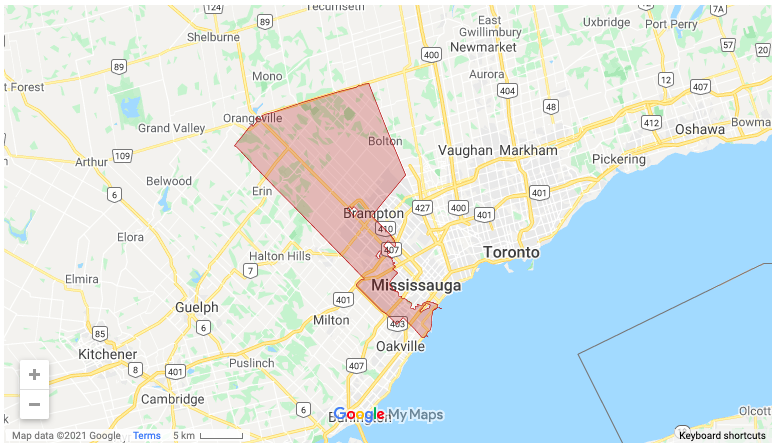 Residents in the affected area are being told to leave their waste at the curb until it is picked up, including on weekends. During the labour dispute, recycling and yard waste will not be picked up.

LiUNA Local 183, the union representing the striking workers, said that workers went on strike after management rejected their request for the same pay and benefits as another waste collection group that operates in Peel Region.

“Our members continued to provide an essential service throughout the COVID-19 pandemic. It is simply not fair for two workers with the same duties to have such a disparity in wages,” Jack Oliviera, LiUNA Local 183 business manager, said in a statement.