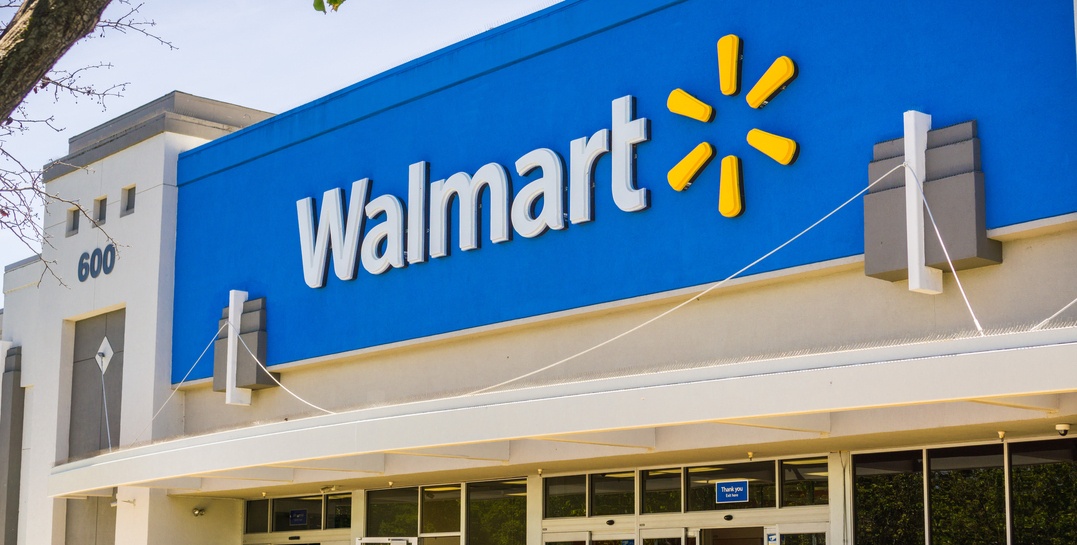 The City of Vaughan has confirmed cases of coronavirus in staff at local Walmart and Sobeys stores, according to Mayor Maurizio Bevilacqua.

The affected individuals work at the 1900 Major Mackenzie Drive Walmart, and the 441 Clark Avenue West Sobeys.

In the case of the Walmart employee, the individual experienced an onset of symptoms on April 15. However, they worked on April 17 and April 20.

At Sobeys, the staff member last worked on Sunday, April 26, and experienced an onset of symptoms on April 27. While this individual’s household contacts are asymptomatic, public health officials have discovered two close-contacts, also employees at Sobeys, who do show symptoms.

One staff member, who last worked on April 26, has been instructed to self-isolate and be tested.

The other, who last worked on April 25, is in self-isolation and has been tested, with results pending.

Last week, it was confirmed that seven employees at the city’s Costco had been diagnosed with coronavirus.