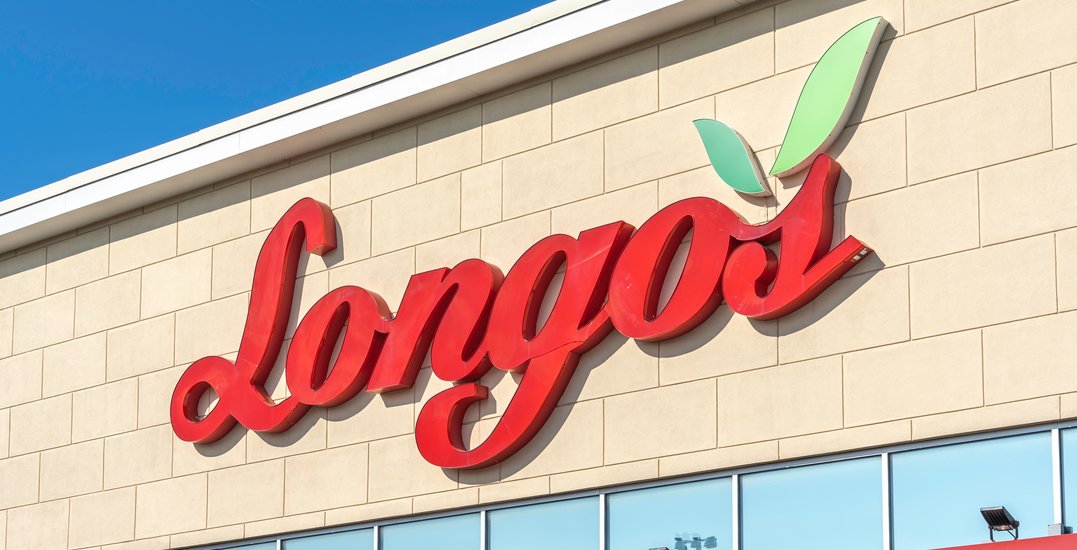 Joining the likes of T&T Supermarket and Tim Hortons, Longo’s has begun implementing temperature checks at its store locations.

The mandate is already in place at the company’s distribution centre, and at Grocery Gateway, the grocer said in a release.

It’s currently being rolled out across all store locations.

Described as “Team Member wellness screening protocols,” the checks will take place at the beginning of each shift, and will be contactless.

The grocer is the most recent addition to the growing list of food purveyors that have implemented temperature checks.