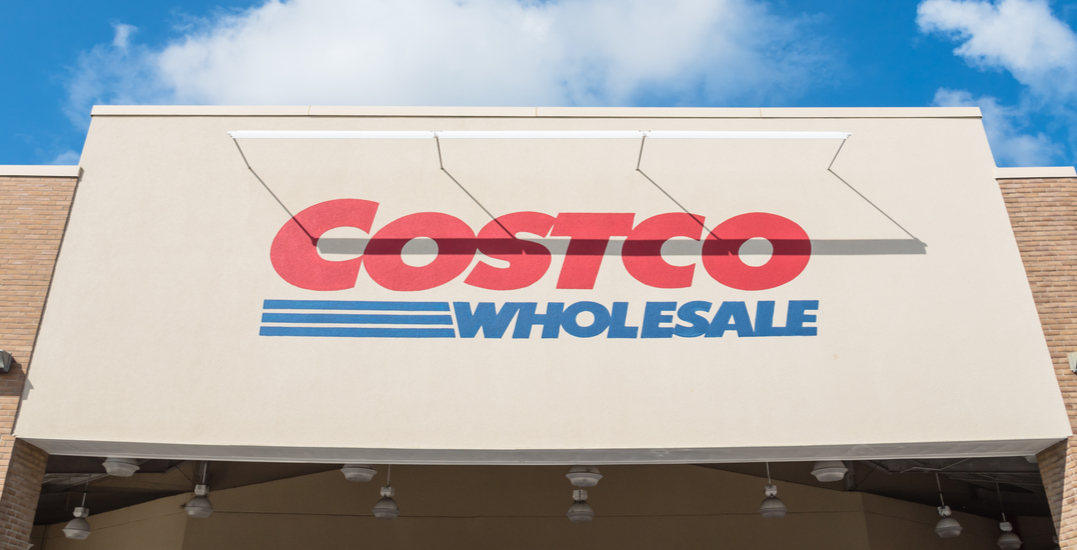 There have now been seven confirmed cases of COVID-19 in Vaughan Costco employees — two new ones in addition to the five established on Sunday.

York Region Public Health has conducted risk assessments of the individuals confirmed to be ill, all of whom work at the 71 Colossus Drive wholesale store.

The public health unit has reportedly followed up with anyone they believe to be close contacts of the affected employees. In addition, the store has been inspected three separate times over course of the last week.

Public Health is encouraging anyone who is concerned they may have been exposed to the virus to reference the table below, which highlights when positive cases were on site:

Over the weekend, Vaughan Mayor Maurizio Bevilacqua confirmed that, at the time, five employees at the city’s Costco location have tested positive for the coronavirus.

Two of said employees have been determined to be “close contacts.”

The mayor said that York Region Public Health was thoroughly investigating the store — per above — on three occasions.

These inspections included reviewing sick-time/isolation policies and infection control practices, limiting the number of staff in the staff room, direction of customers through isles, which are one-way, ensuring hand sanitizer is readily available, and more.

At the time, Bevilacqua said that the risk to customers was considered low.

York Region Public Health has done a thorough investigation of the Costco location at Highway 7 and Weston Road. I would like to share the following information with residents of Vaughan: pic.twitter.com/OuAFuseGXK