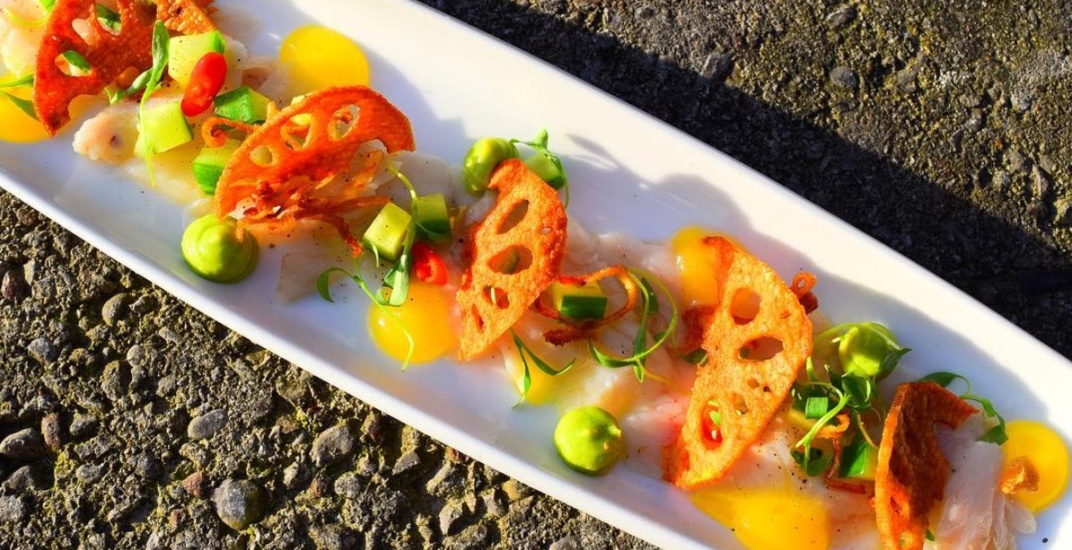 Toronto is getting a new Vietnamese snack bar that wants to introduce dishes that go above and beyond banh mi and pho.

Vit Beo is a new restaurant from the folks behind Civil Liberties, and if all goes well it’ll be open sometime in September.

The new restaurant’s name is simply translated as Vit, short for David (an abbreviation bestowed upon co-owner David Huynh by his family back home, but also synonymous with the word, duck), and Beo for fat or chubby.

“They mean it in an endearing way,” says Huynh of the nickname as he recounts a recent trip to Vietnam to meet the family he speaks to often but has never met.

Huynh describes the motivation to open this new spot as a way to reconnect with his roots, but also to introduce Torontonians to regional Vietnamese dishes they’ve been missing out on; the staples of family dinner tables and often ignored dishes that tend to inhabit the “last page on the bottom of the menu… things that don’t get ordered often.” 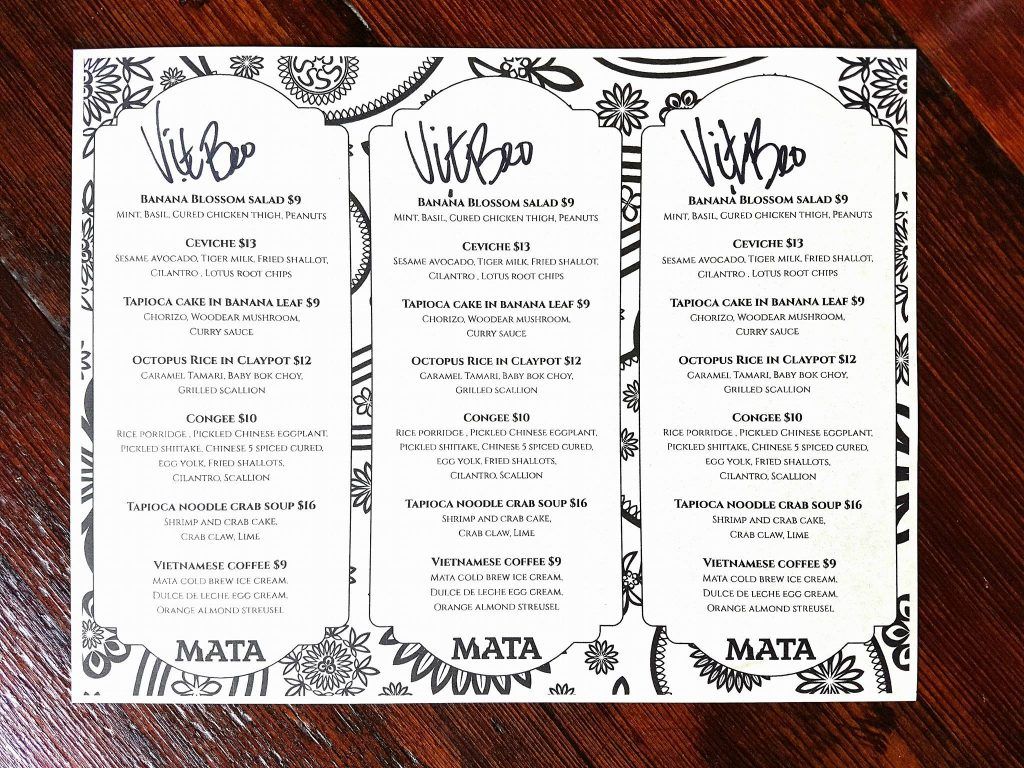 Expect a small but mighty menu that won’t offer a lot of variety all the time but will showcase a lot of different dishes over time. Huynh calls it a “culinary autobiography,” that reflects his own narrative and incorporates aspects of his Chinese-Vietnamese-Canadian heritage.

Pho will make an appearance on the menu but at Vit Beo, expect the focus to be on the broth rather the accoutrements, while other dishes on the menu might include a banana blossom salad with cured chicken thighs, arancini-like glutinous rice balls stuffed with napa cabbage, carrot and shitake mushroom, Vietnamese crepes, congee, fried quail, chive dumplings, and smoked alkaline rice noodles served dry and topped with BBQ pork.

Intent on dialing-up authentic but pungent Viet flavours (attributed to a generous use of fish sauce and other fermented ingredients), Huynh has been field testing his recipes at a series of pop-ups in recent months with more to come in advance of the restaurant opening.

Drinks-wise, expect a focus on beer as well as quick-to-serve draught cocktails curated by Civil Liberties.

Vit Beo will offer counter service and only 14 seats inside but unlike your usual fast food outlet, the plan is to open only for dinner from 6 pm until late night (2 am, if not later on weekends), and to be staffed mainly by cooks and possibly a signal station at the counter.