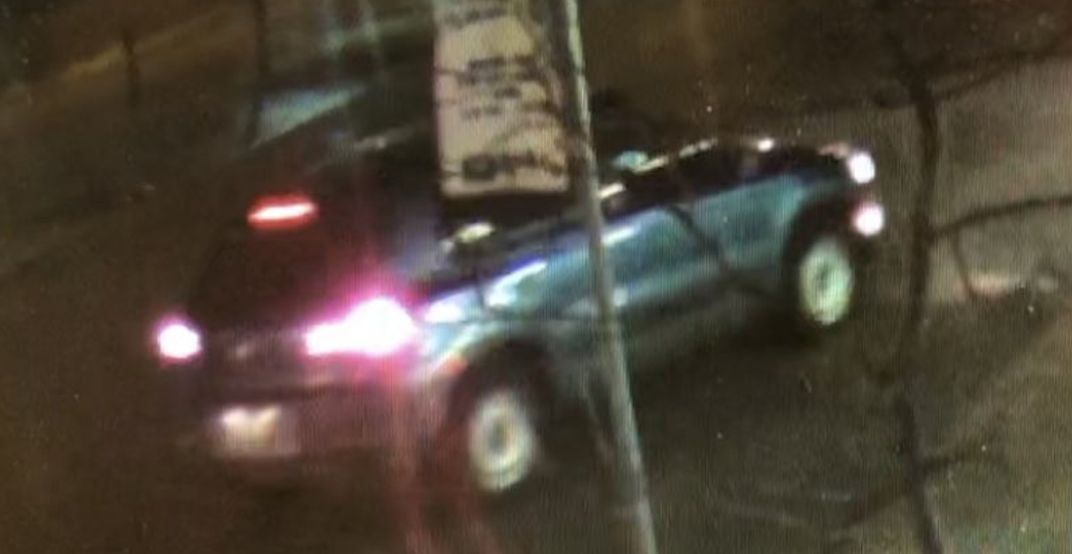 The Toronto Police have asked for the public’s assistance identifying and locating a driver and vehicle involved in a dangerous driving investigation that occurred last month.

On Monday, March 18, just after 8:20 pm, police responded to a collision involving a cyclist at the intersection of Edward Street and Bay Street, near Ryerson University.

According to investigators, a man was driving a blue SUV westbound on Edward Street when he became involved in a verbal confrontation with a cyclist.

The motor vehicle then accelerated and fled the scene, and was last seen northbound on Bay Street.

The cyclist was then taken to a hospital and was treated for injuries.

Investigators are now asking if anyone was in the area of Edward Street and Bay Street on March 18, around 8:13 pm who might have seen anything or may have dash cam video of the incident.