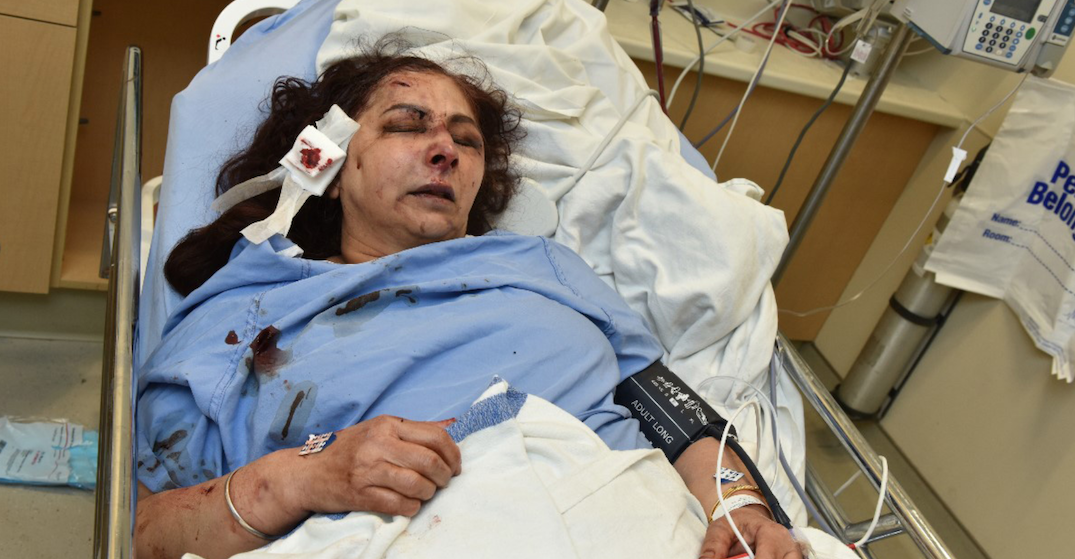 York Regional Police have released photos of a victim’s injuries and are appealing to the public for assistance identifying two suspects following a “violent” home invasion in Vaughan earlier this month.

It’s a move that police have called “very rare,” but authorities decided to release the images due to the unusual circumstance and severity of the incident.

On Wednesday, December 11, shortly before 1:30 pm, York Regional Police responded to a residence located on Glenbury Drive in the area of Centre Street and New Westminster Drive for a home invasion robbery.

When officers arrived, they located a 59-year-old female victim who was suffering from significant injuries.

According to police, the victim was alone in her home and answered the door when she heard a knock. Two suspects forced their way inside and began hitting her in the head and face with a handgun.

The victim was forced into a bathroom while the suspects searched the home. The suspects then fled the area and the victim called the police.

As a result of the attack, the victim suffered two broken orbital bones, a broken nose, a broken jaw, a sprained thumb, a broken ankle, and a concussion. 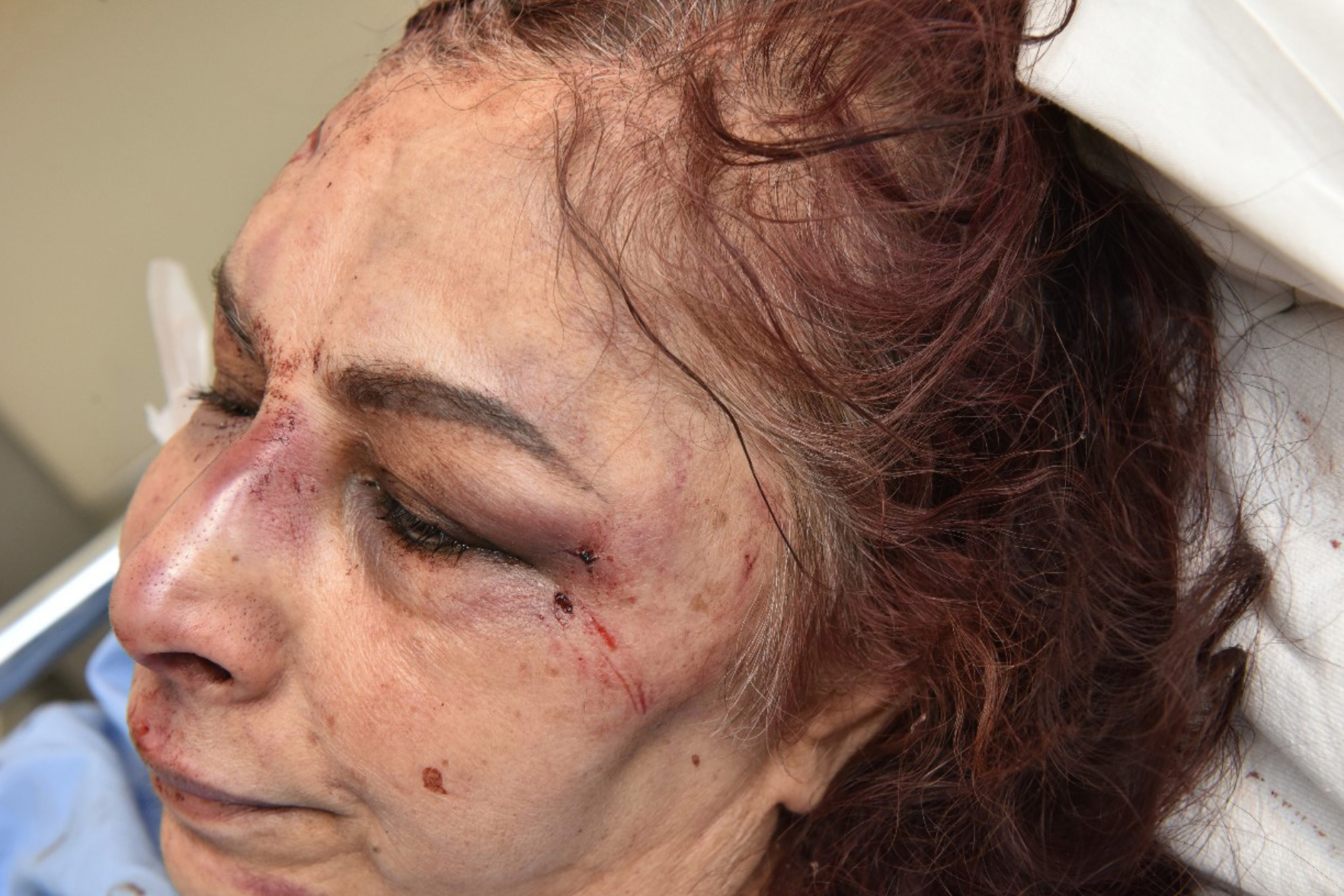 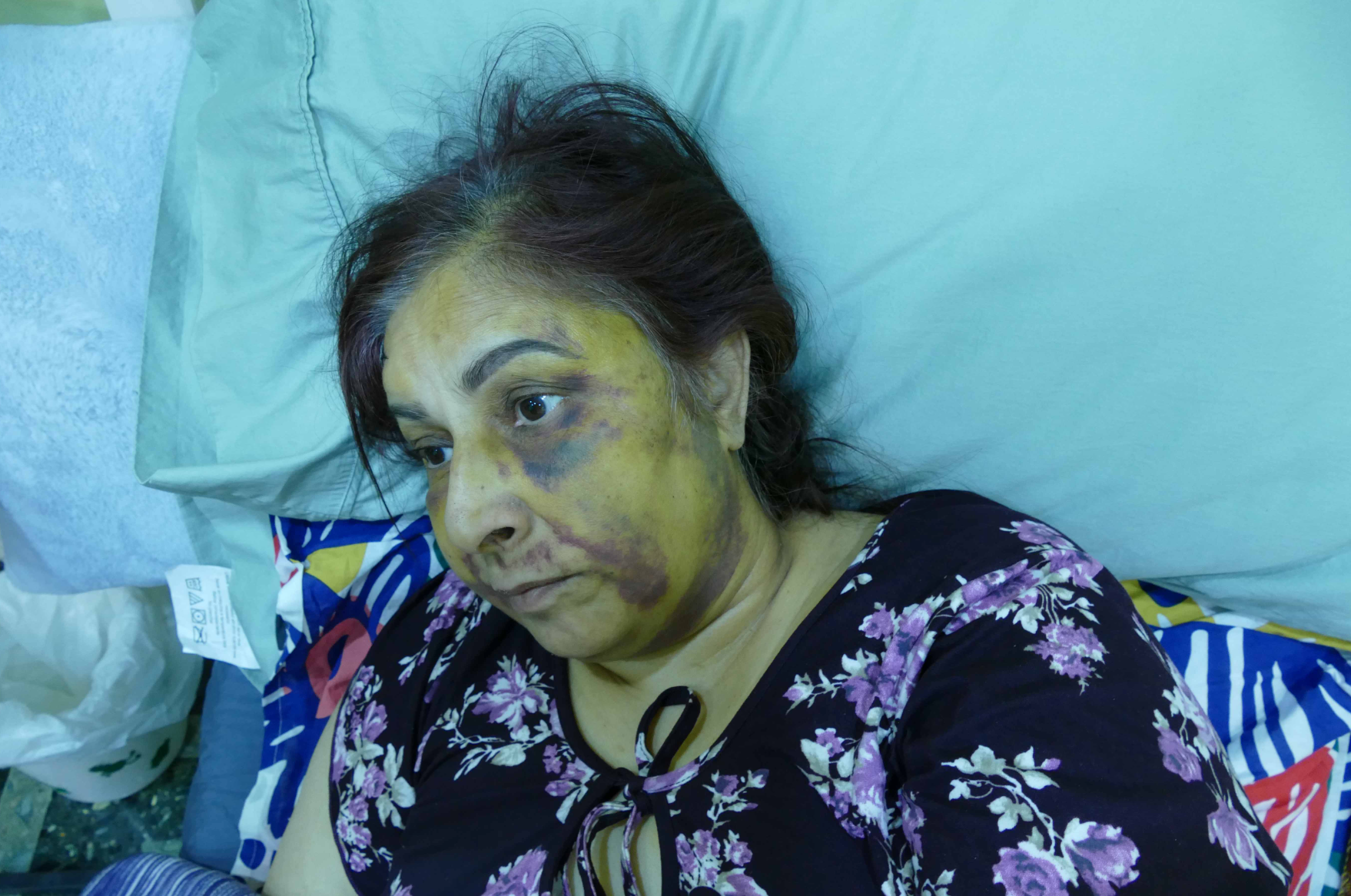 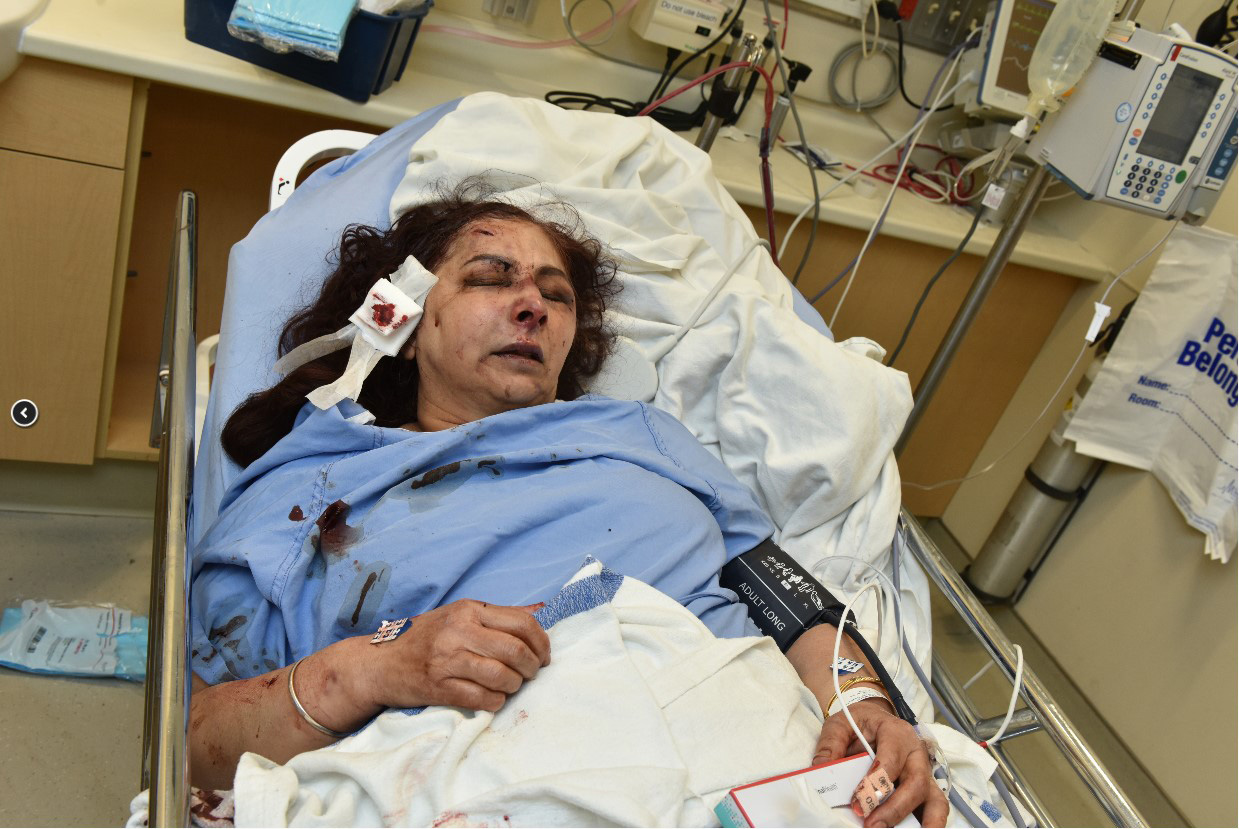 Investigators said they do not have any information as to why this residence or woman would have been targeted and they believe the suspects may have had the wrong house.

“The level of brutality displayed by these suspects is appalling,” said Chief Eric Jolliffe. “The victim remained in hospital recovering from her very serious injuries for more than a week after the incident. Her family is understandably shocked and devastated, as any of us would be. We need the community’s help. We are urging anyone with information to please come forward.”

Police have described the first suspect as a Black male, 6-6’1″, with a medium build, and he was wearing black clothing and carrying a black pistol.

The second suspect is a Black female with a light complexion, she had wavy black hair pulled back, and she was wearing a black coat.

York Regional Police is asking anyone with information on this to please come forward immediately.

“We are also asking anyone who resides in or was driving in the area at the time to review video surveillance and dashcam footage for anything that may assist in the investigation,” said York police in a statement.