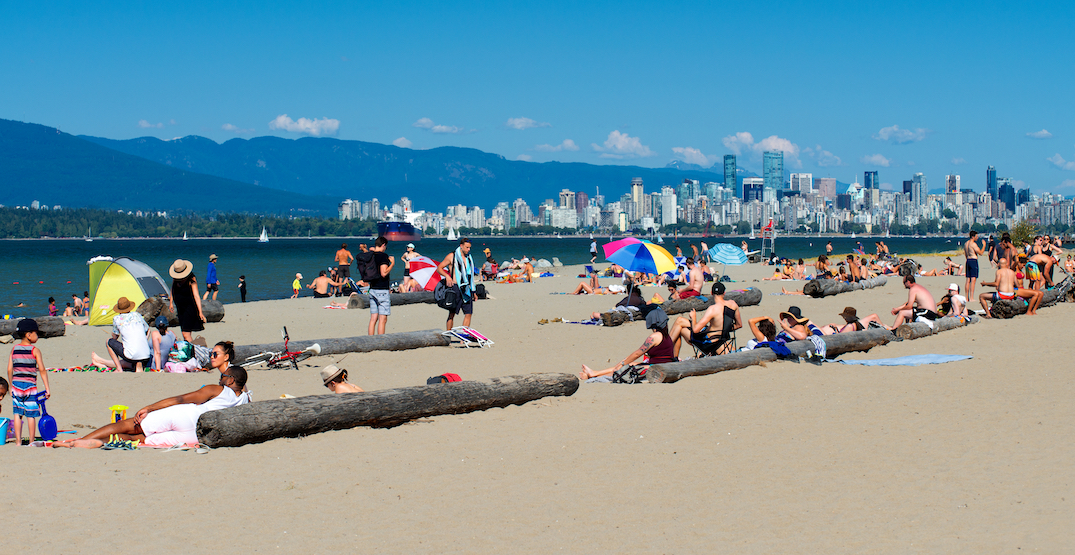 Spanish Bank Beach and the downtown Vancouver skyline during the summer. (Shutterstock)

The COVID-19 pandemic appears to have driven more Canadians to relocate to the major urban centres on the country’s West Coast and East Coast.

New data from LinkedIn shows Metro Vancouver saw a 10.5% increase in the rate of domestic migration for every resident leaving the city since April 2020. “Thousands more Canadians have been moving to Vancouver than leaving it compared to pre-pandemic trends,” reads the study.

The rate was higher for Halifax, where the inflow-outflow ratio of residents over the same period increased by 39%.

The social media platform’s take on migration trends aligns with a separate new report by Vancouver-based credit union Central 1, which has found that more residents in Alberta and Ontario flocked to British Columbia during the pandemic.

Based on Statistics Canada data, over the second half of 2020, net interprovincial migration to BC more than doubled over the same period in 2019, and this trend accelerated in the first quarter of 2021, with a year-over-year gain of over 150% to more than 9,000 people. 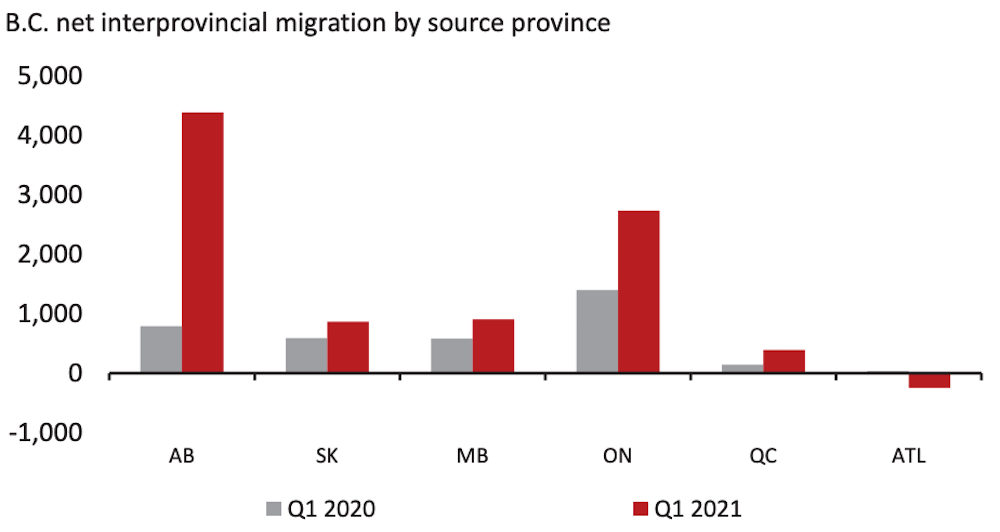 “BC attracted more people than it lost from most provinces, led by Alberta and Ontario, with a small loss to Atlantic Canada,” stated Central 1.

“Population growth will continue to rappel higher over the coming year… While themes such as retirements and lifestyle demand persisted, BC has been a preferred destination to relocate due to relatively fewer restrictions and natural beauty.”

LinkedIn also suggested the pandemic prompted more Canadians to rethink their priorities, specifically a lifestyle shift that offers an improved work-life balance — something that may be provided in Vancouver.

Milder weather year-round, an emphasis on fitness and relaxation, and the close proximity to beaches, mountains, and nature are cited as possible factors.

Vancouver’s economy and job market has also seen a stronger rebound compared to other major urban centres, and its maturing and growing tech industry is providing more opportunities, making it an attractive city for young professionals. Much of this tech growth is anchored by Amazon’s major expansion in downtown Vancouver. As well, Metro Vancouver excels in public transit and digital access.

But housing prices and rents in Metro Vancouver are a barrier, which makes other smaller coastal communities — also known for their similar relaxed lifestyle — like Halifax an attractive alternative.

Young professionals, who are more likely to rent, will find themselves paying over $1,700 monthly on average for a one-bedroom apartment in Metro Vancouver, based on rental platform Liv Rent’s July 2021 report analyzing the last three months.

Downtown Vancouver’s average rates, the most highest in the region, currently hover at $2,203 for one-bedroom, $2,841 for two-bedroom, and $3,110 for three-bedroom.

While Vancouver leads the country in housing affordability issues, the cost of living in Toronto and Hamilton has also skyrocketed in recent years, pushing more residents to reconsider the place they call home. Vancouver, Toronto, and Hamilton are now amongst the least affordable cities in North America — more expensive than New York City and Los Angeles. 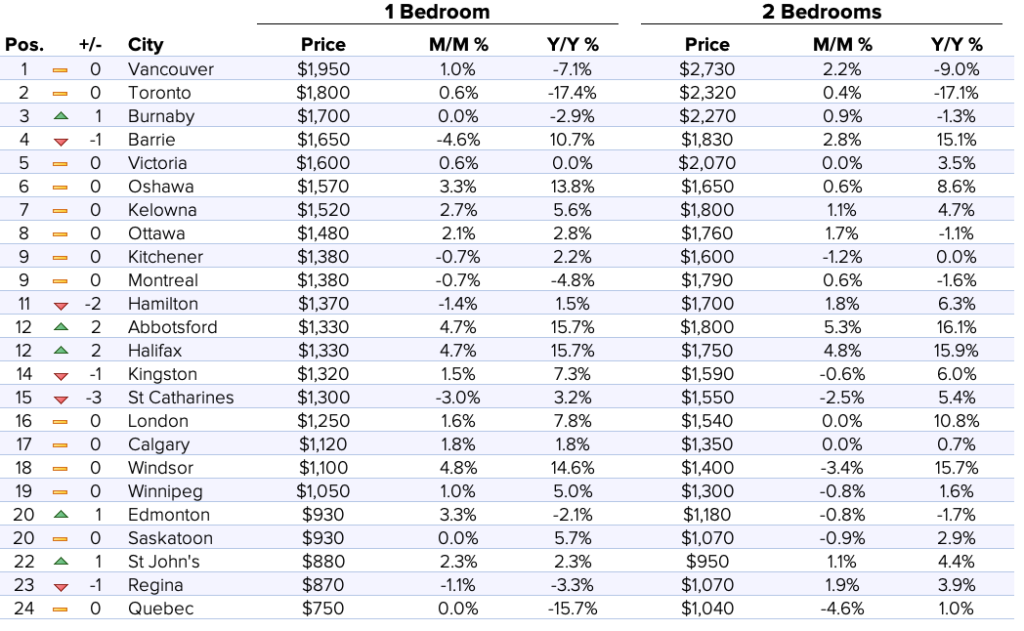