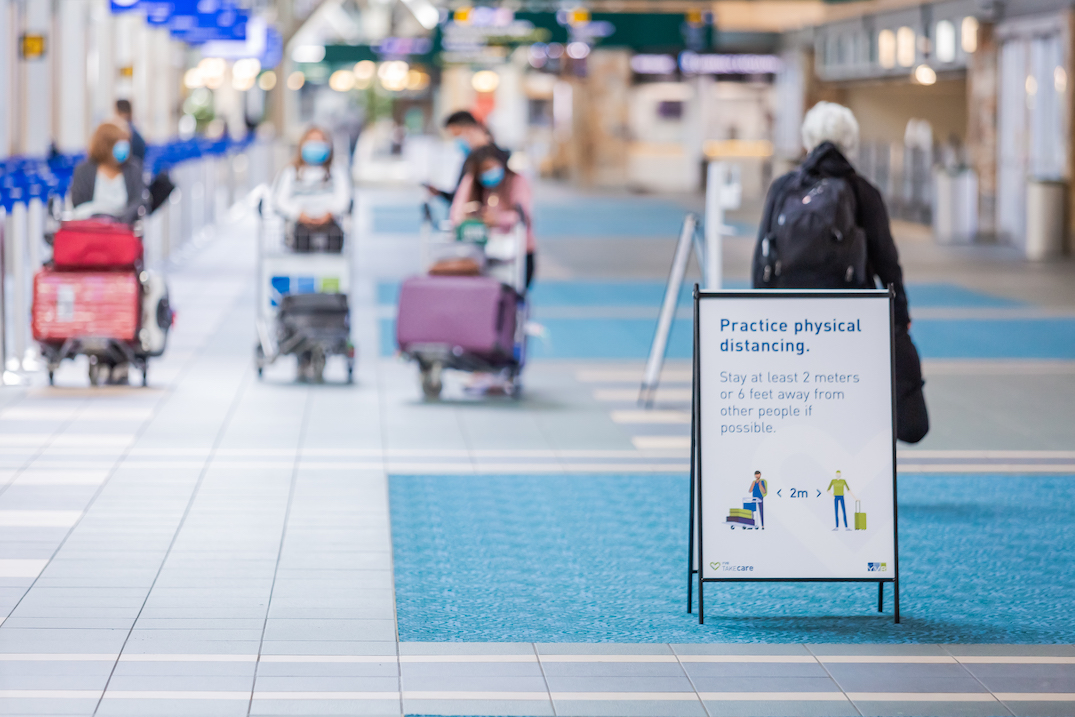 Despite the situation though, a CATSA spokesperson said there has been no impact on screening operations, as a result.

CATSA’s priority is the well-being of screening officers and those working in and travelling through Canadian airports while offering the highest levels of security to the travelling public,” the spokesperson said, noting that there have been three cases “among the more than 700 screening officers working at Vancouver International Airport.”

The spokesperson did not specify or share any details as to when any of the employees last worked at the airport, or when any of them specifically tested positive for the virus.

The news comes after BC health officials said on Tuesday that 146 new coronavirus cases have been confirmed in the province since Friday.

By specific health region, Henry said this equates to 1,119 known cases in Vancouver Coastal Health, 1,989 in Fraser Health, 146 on Vancouver Island, 377 in Interior Health, and 91 people in Northern Health, and 65 from those who reside outside the province.

There are currently 310 active cases in the province, with eight people in hospital as a result, and four of these in intensive care.