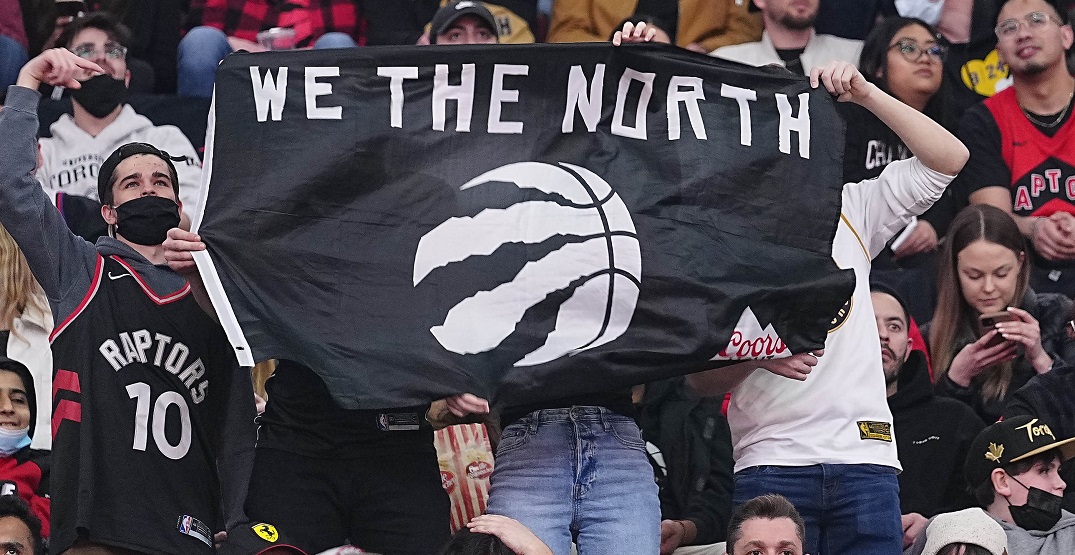 The Toronto Raptors will be playing some form of playoff basketball this season.

Whether it’s in the play-in tournament or six teams in the Eastern Conference that are able to bypass the NBA’s daunting postseason entry gauntlet, the Raptors are set to continue their impressive run beyond the regular season.

If they do finish in the top six, four opponents are most mathematically likely: the Miami Heat, Milwaukee Bucks, Boston Celtics, or Philadelphia 76ers.

Since January 15, players need to be fully vaccinated to enter Canada.

Two of the teams: Miami and Milwaukee confirmed to ESPN’s Tim Bontemps that their rosters are fully vaccinated, and would have no issues playing a seven-game series with as many as three games taking place in Toronto.

But Boston and Philadelphia did not offer Bontemps that same confirmation.

“When asked directly within the past 24 hours if their teams are fully vaccinated, both the Boston Celtics and Philadelphia 76ers declined to comment to ESPN — opening the possibility that both teams could potentially be missing players in road games of a first-round playoff series against the Toronto Raptors,” Bontemps wrote in an article on ESPN yesterday.

The 76ers, meanwhile, have not played in Toronto since the January 15 restrictions.

The NBA play-in tournament kicks off on April 12, with the first round of the playoffs beginning on April 16.