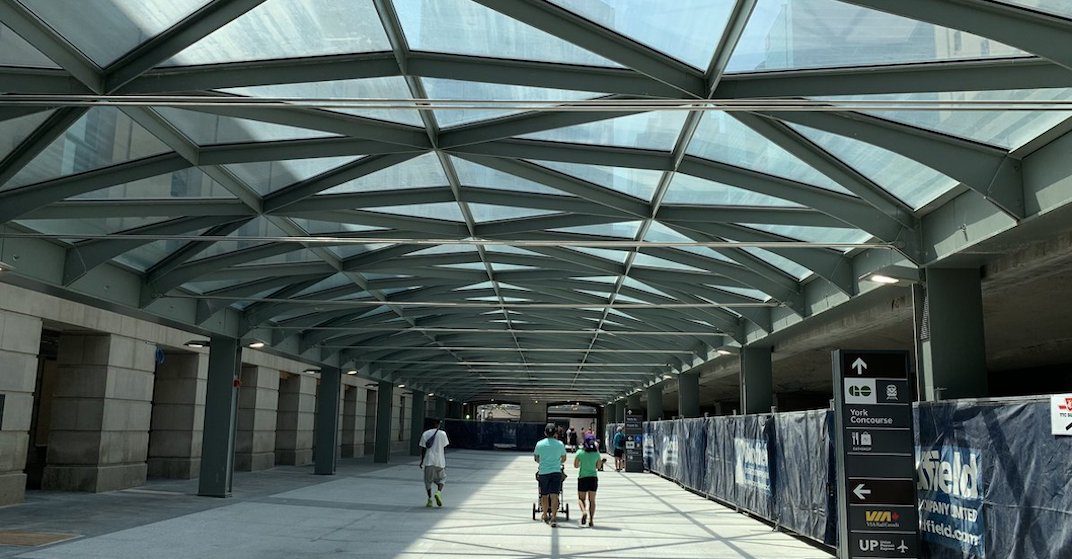 Housed below Front Street, the new walkway is part of Union Station’s multi-year revitalization project, that will triple the size of the station and add two new transit concourses and a lower-level retail concourse.

will triple the size of Union Station and will add two new transit concourses and a lower-level retail concourse. 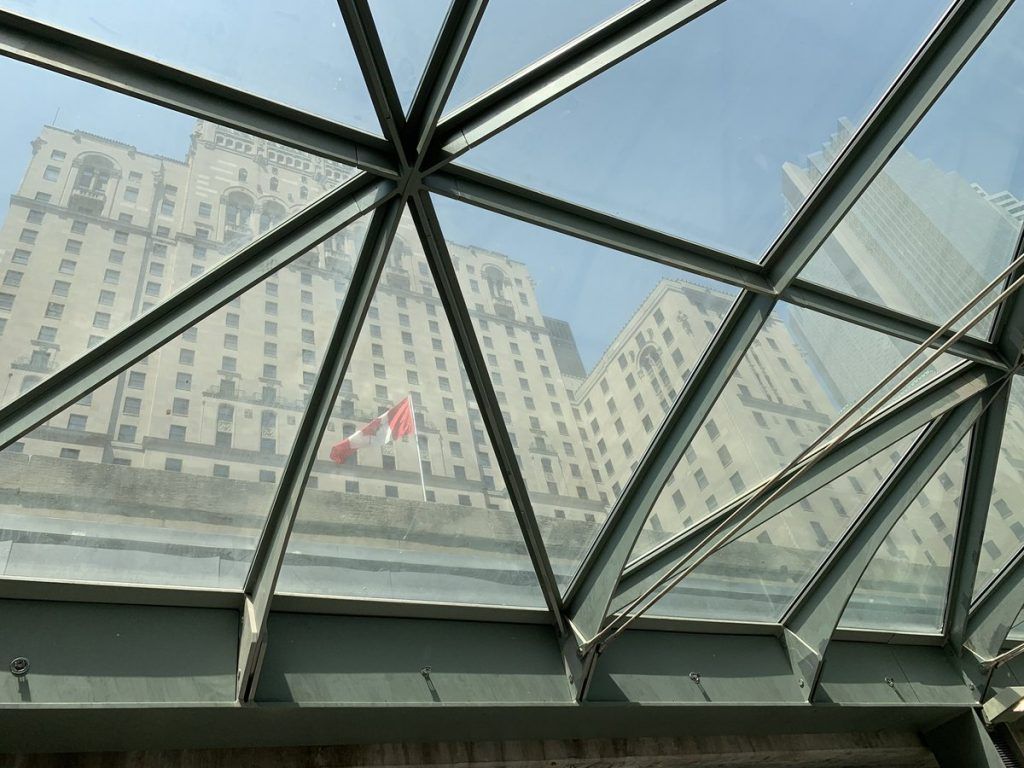 The new glass-covered walkway will provide commuters even more direct access to the TTC and according to GO Transit, the walkway is located at the north end of the York concourse, near the Tim Hortons kiosk. 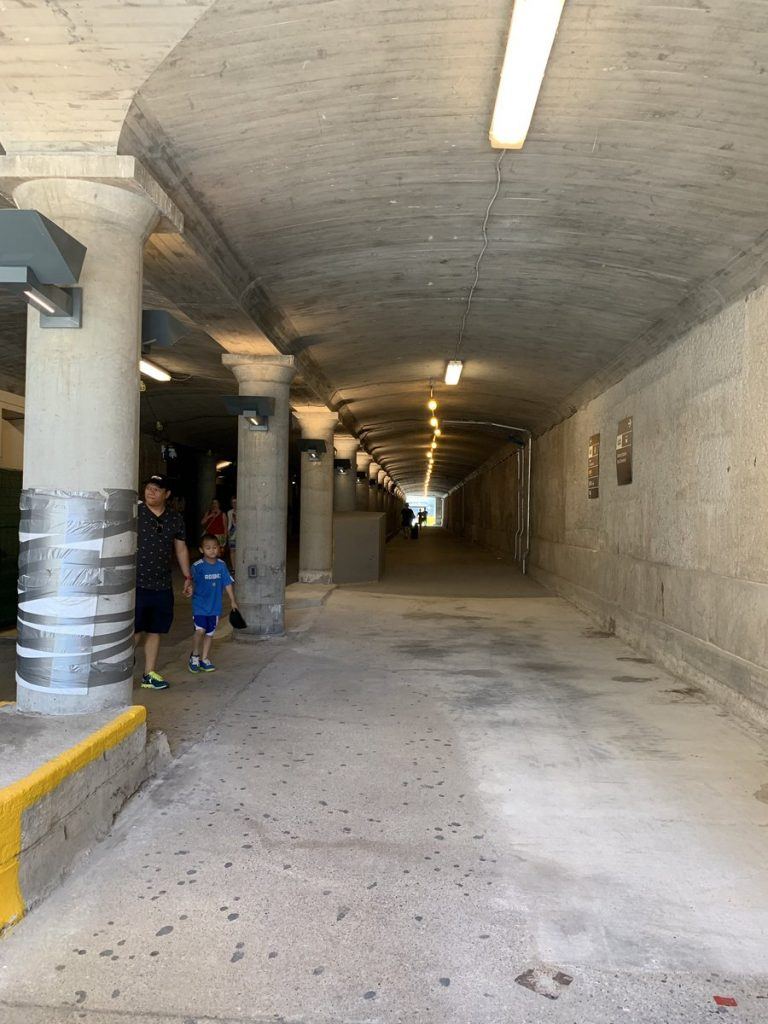 As the city works to complete the revitalization project, a portion of the station, including the Bay Concourse, Great Hall, and VIA Concourse, will be closed until December 2019, which will result in commuters being rerouted to the north exit of the York Concourse.

This closure will allow the City of Toronto to complete a glass-covered walkway at the east end of Front Street, add new stairs to the Bay retail level (below the future Bay Concourse), improve access to the TTC subway station, and add 12 additional retail spaces to the station.

To ensure a smooth transition during this time, Metrolinx staff are on hand to help commuters navigate the detour. 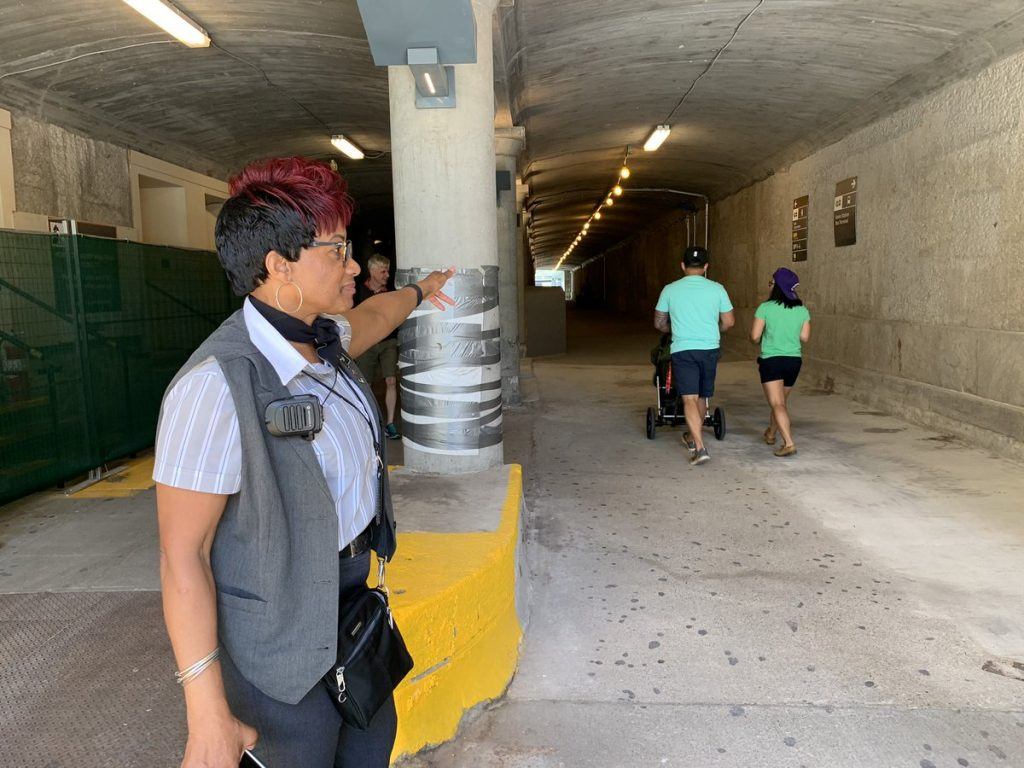