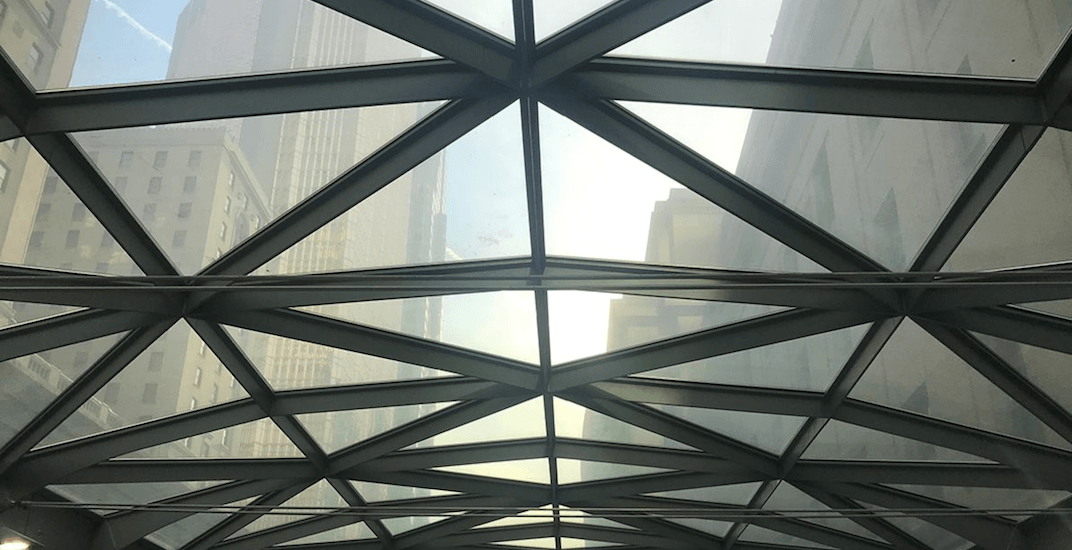 If you’ve walked through Union Station in the past few months, you may have noticed Canada’s busiest transportation hub is undergoing some major changes, as part of a multi-year revitalization project.

Essentially, the project will triple the size of Union Station and will add two new transit concourses and a lower-level retail concourse. 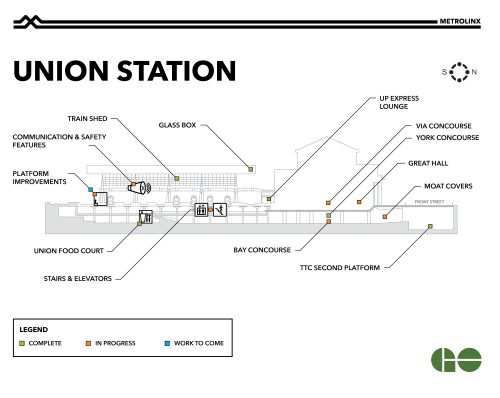 During the project, the City of Toronto is working to revitalize the portion of the station it owns, which includes the Bay Concourse, Great Hall, and VIA Concourse.

And starting this Sunday, July 7, commuters access to the TTC subway from the lower level of Union Station will change due to this work.

During this phase of construction, this portion of the station will be closed until December 2019.

The changes include access to the subway station from Front Street Promenade closing. However, on Sunday, a new glass-covered walkway below Front Street will open.

The new glass-covered walkway will provide commuters even more direct access to the TTC.

We’re making progress at the station! And to allow work to continue, current access to the TTC subway from the lower level of Union Station will be closed and commuters will be rerouted to the north exit of the York Concourse starting July 7. More info: https://t.co/qHVMItoD9f pic.twitter.com/zQK215LQaE

According to GO Transit, the walkway is located at the north end of the York concourse, near the Tim Hortons kiosk.

This closure will allow the City of Toronto to complete a glass-covered walkway at the east end of Front Street, new retail spaces, and stairs to a retail level below the Bay Concourse.

Additionally, during this phase, the city will also add new stairs to the Bay retail level (below the future Bay Concourse), improved access to the TTC subway station, and 12 additional retail spaces in the station.