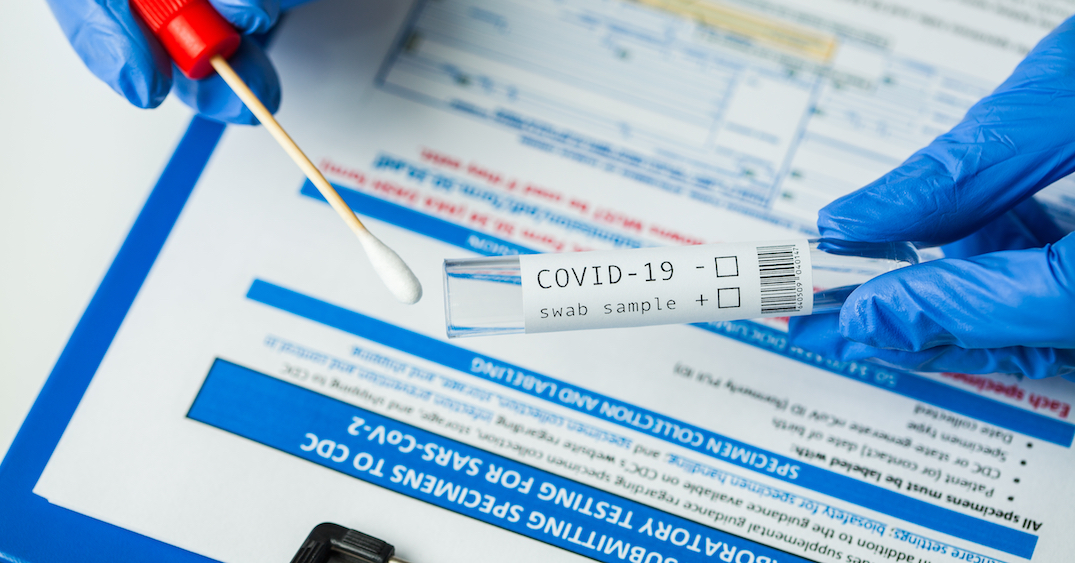 The Province of Ontario confirms there have been 11 more COVID-19 related deaths and 178 new cases as of Friday morning.

The decrease in cases comes as Ontario allows 31 regions in the province to enter the next stage of reopening the economy, although Toronto is one of the areas not included yet.

Ontario also plans to extend its state of emergency until July 15 — it is currently in effect until June 30.

A total of 2,564 people have died from coronavirus in Ontario, and there are 21, 479 cases currently under investigation.

According to the Ministry of Long-Term Care Daily Report says there have been 66 outbreaks reported in long-term care homes with 1,799 resident deaths. Around 16.3% of cases in all of Ontario come from residents at these facilities. 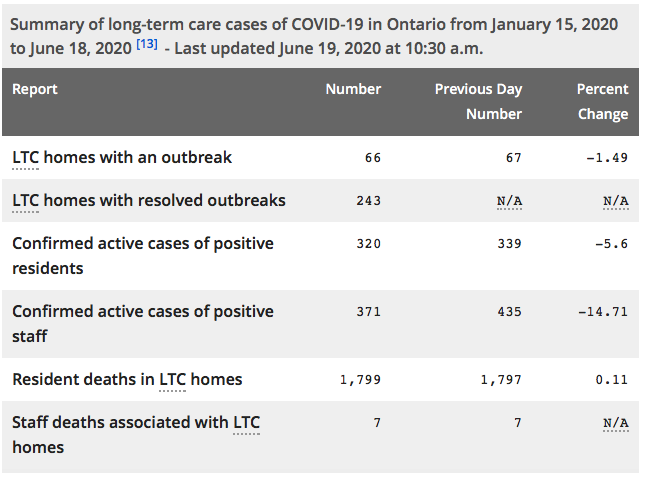 To date, there are 331 hospitalized, with 82 in ICU, and 65 patients on ventilators. 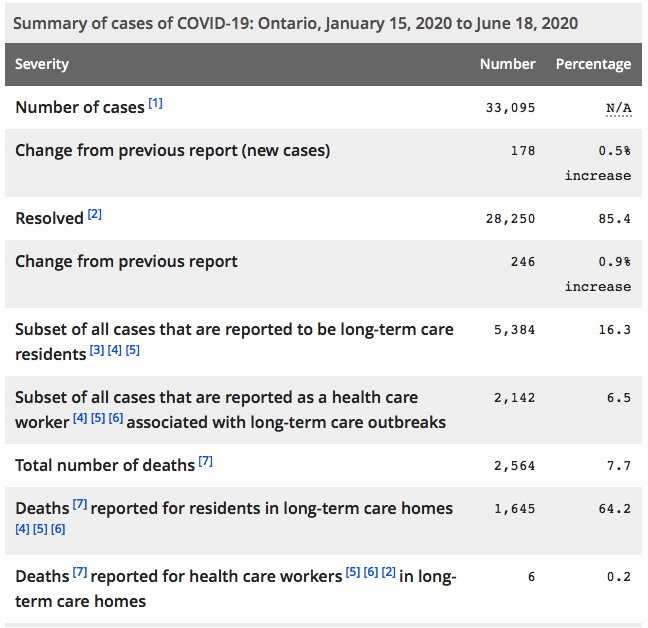 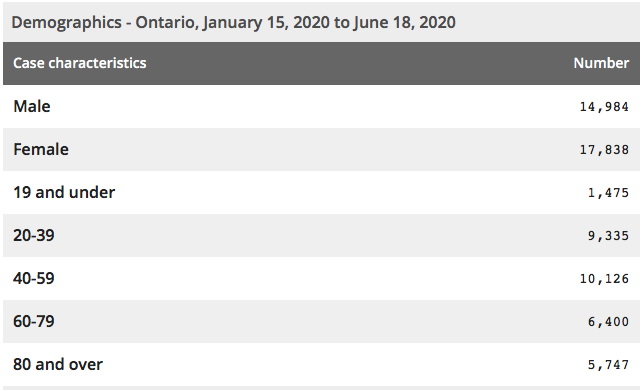