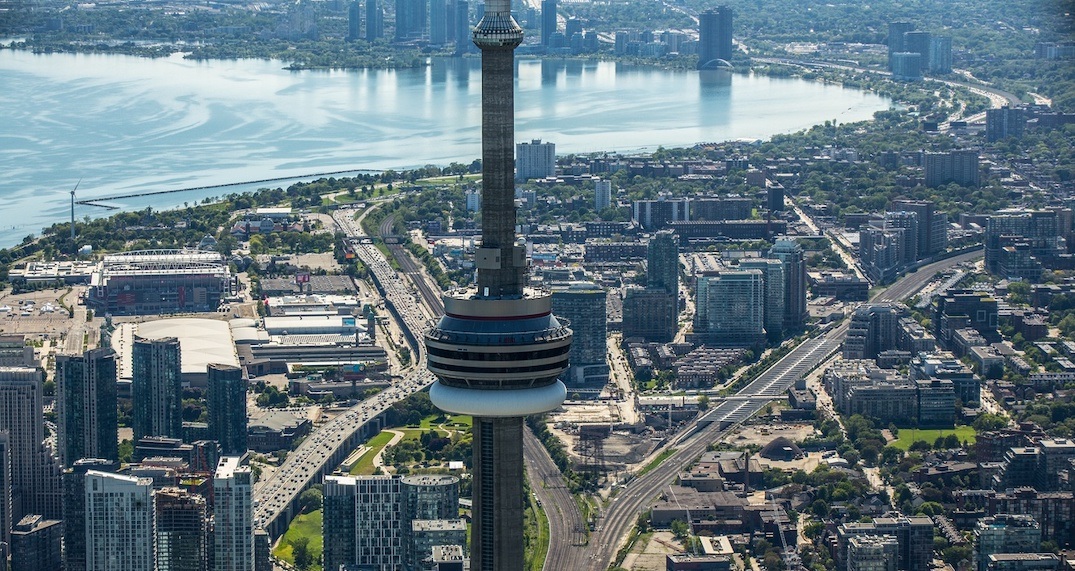 As 2019 draws to a close, it’s time to take some time and reflect on all the major moments of the past 365 days.

From the end of Game of Thrones to the National’s first World Series win, 2019 was a hell of a year.

It was also a memorable year for ride-sharing app Uber, which added public transit to its list of services in 2019 and launched electric bikes and scooters internationally.

When it comes to using Uber while travelling, for the second year in a row, an iconic Canadian landmark was dubbed one of the top three most-visited travel destinations around the world, following in the path of two historic landmarks in New York City.

The Empire State Building once again reigns supreme as the most frequently Ubered-to tourist attraction in 2019, followed by the Freedom Tower.

The most popular travel destinations across the world include: