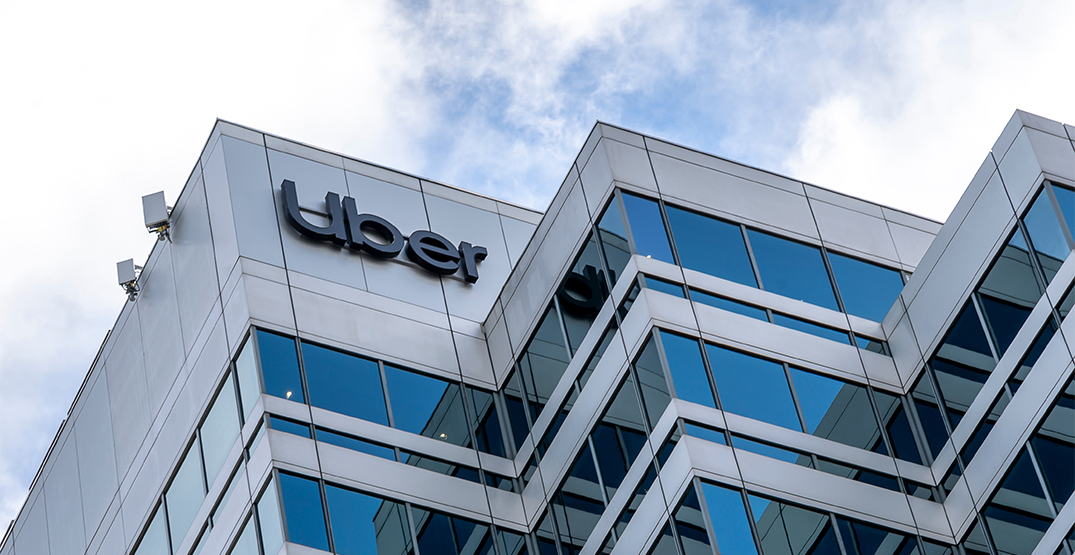 Uber is hiring dozens of positions at its Toronto engineering hub as it plans to double its team size in the coming months.

The new hires will join its marketplace, ads, rider core, and Uber memberships teams. The latter two are new teams being added to the Toronto office, and they’ll focus on upgrading Uber’s tech products and create brand partnerships and exclusive offers for Uber users.

“Canada is a hotspot for tech talent globally,” Neil Barakat, Uber’s Toronto’s tech side lead, said in a statement. “Our Toronto team has led the strategy and development of many important products and platforms like Uber Commute and Uber Eats Ads.”

Job-seekers can browse a list of open positions on Uber’s website and submit an application. There are currently 25 roles that need filling.

Uber’s engineering hub opened in November 2019 with 200 employees, and at the time the company said it planned to grow the site to 400 staff in the coming years.

The office takes up five floors at 121 Bloor Street East, and was the company’s first Canadian site and 11th global engineering hub.