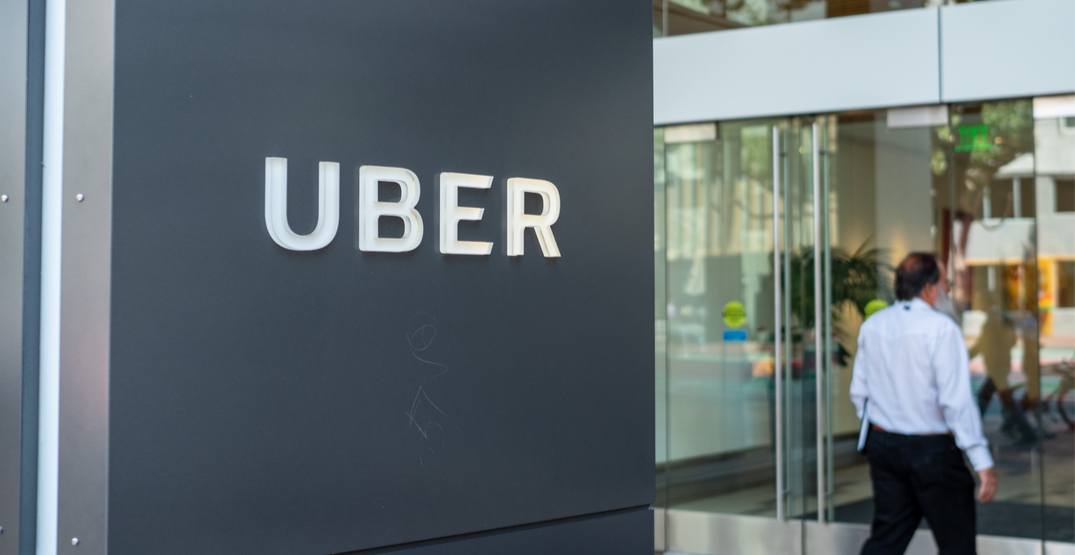 After initially announcing a $200 million investment to grow Toronto’s tech ecosystem, Uber has revealed the location of a massive new engineering hub.

Taking up five floors at 121 Bloor Street East, the company’s first-ever Canadian engineering hub will house over 200 employees, and Uber is expecting to add more than 400 staff within the coming years.

According to Uber, it will also be offering opportunities for current Uber engineers to relocate to Toronto, “including bringing home Canadian expats and introducing the city to talent from elsewhere in the world.”

Toronto’s new office will mark Uber’s 11th engineering hub globally, and will be the first hub of its kind to feature flagship illuminated signage at the top of the building’s north-west corner.

The Uber office will be the hub for engineers developing product operations including: Uber Grocery, Uber Marketplace health, and Uber Fintech tools. The space will focus its efforts on Uber’s grocery delivery platform, playing what the company calls a pivotal role in developing the Uber Grocery business, product offering and go-to-market strategy.

“We have a number of big bets on our roadmap that create unique challenges and opportunities for engineers interested in helping to build the future of their cities. There is still a lot to be written in the history of Uber engineering and we’re excited for the local and international talent Toronto attracts to help us define the next chapter.”