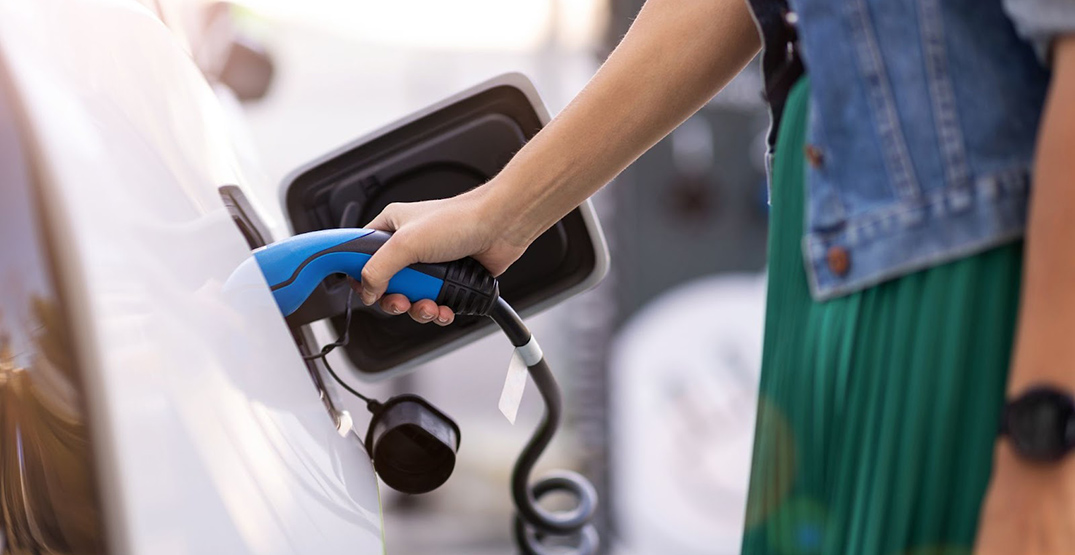 Following a year of extreme weather and the approval of Vancouver’s first-ever climate tax, topics of climate change and environmental impact are top of mind. And we know by now that if we want to see a real difference made, a lot of the big players need to step up their game.

As one of the largest mobility platform in the world, Uber’s commitment to have drivers opt for electric vehicles (EVs) could have a major impact on the environment. This is why the company has set out an encouraging target goal to have a zero-emission platform in Canada by 2040.

But what is Uber actually doing in order to meet this objective? The company has recently partnered with Plug’n Drive, a non-profit organization committed to accelerating EV adoption, to support drivers on the Uber platform in converting over from their gas-fuelled vehicles.

And it shouldn’t be too difficult a task, as a recent survey done by Uber revealed that 71% of drivers in Canada are interested in switching to an EV. With Uber’s far-reaching impact and all the benefits that come with going electric, the future of our streets is already looking greener. 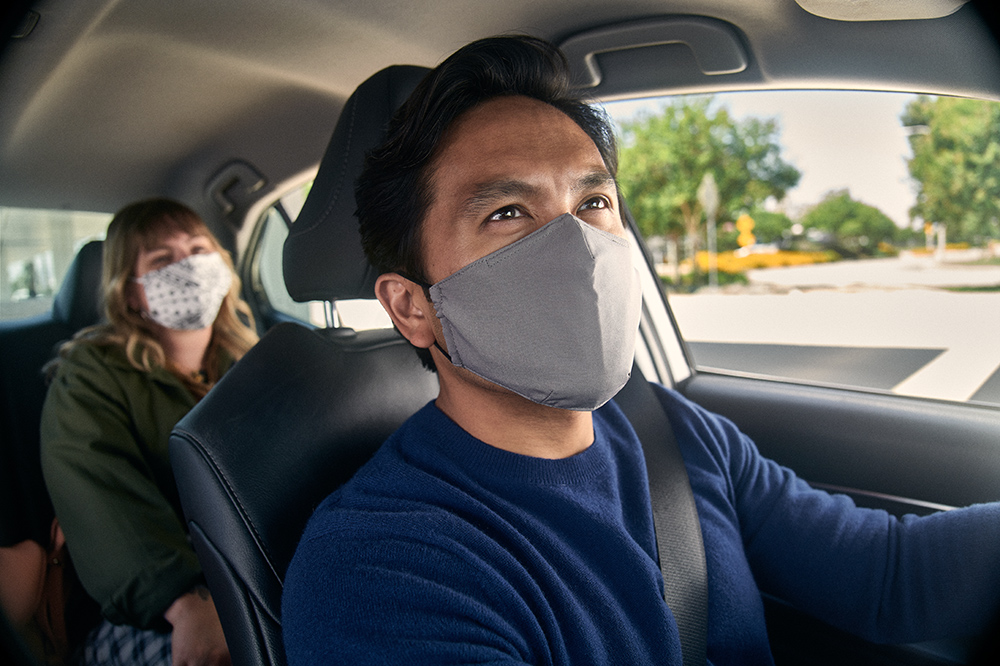 The plan for Uber’s new partner, Plug’n Drive, is to provide drivers with information regarding the costs and benefits of owning an EV. Understanding that it can be challenging for drivers to make a big decision like transitioning from gas to electric, the non-profit will offer webinars and host test drive opportunities. The initiative is partially funded by Natural Resources Canada to increase awareness, knowledge, and confidence in EVs for ridesharing and delivery.

Ultimately, the goal is to provide information and incentive to those driving with Uber. As they spend a lot more time behind the wheel than the average person, everyone who switches to an EV has an outsized impact in putting greener kilometres on the streets. 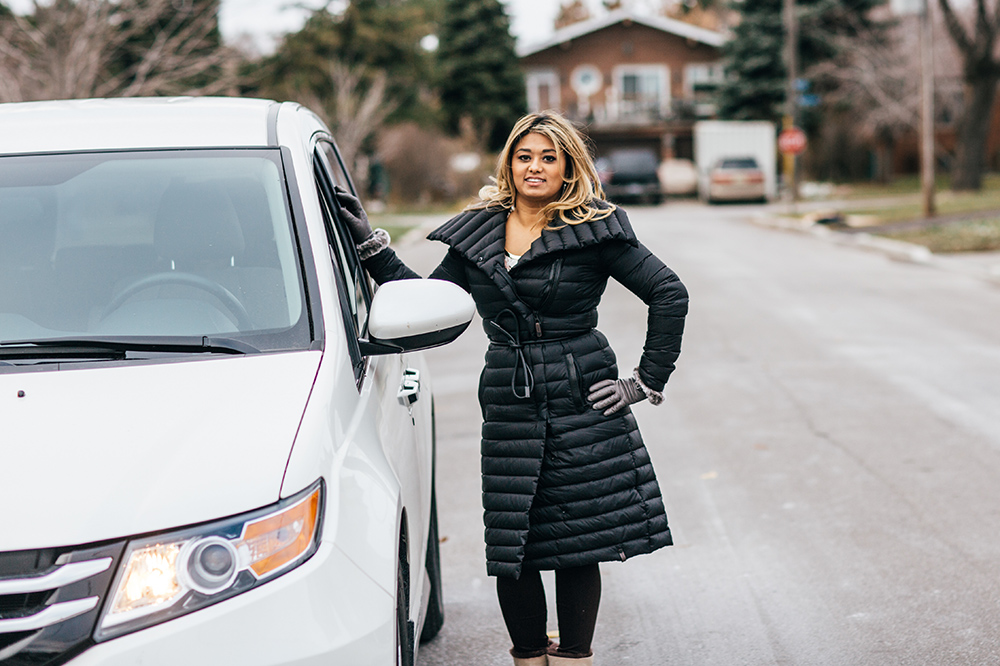 And given drivers can save $2,000 per year on maintenance and fuel with EVs, the switch may not be too difficult.

According to Plug’n Drive, electricity equals out to about a quarter to one-sixth of the cost of gas; and with EVs, you don’t have to deal with oil changes, transmissions, or exhaust systems — we’re already sold over here. 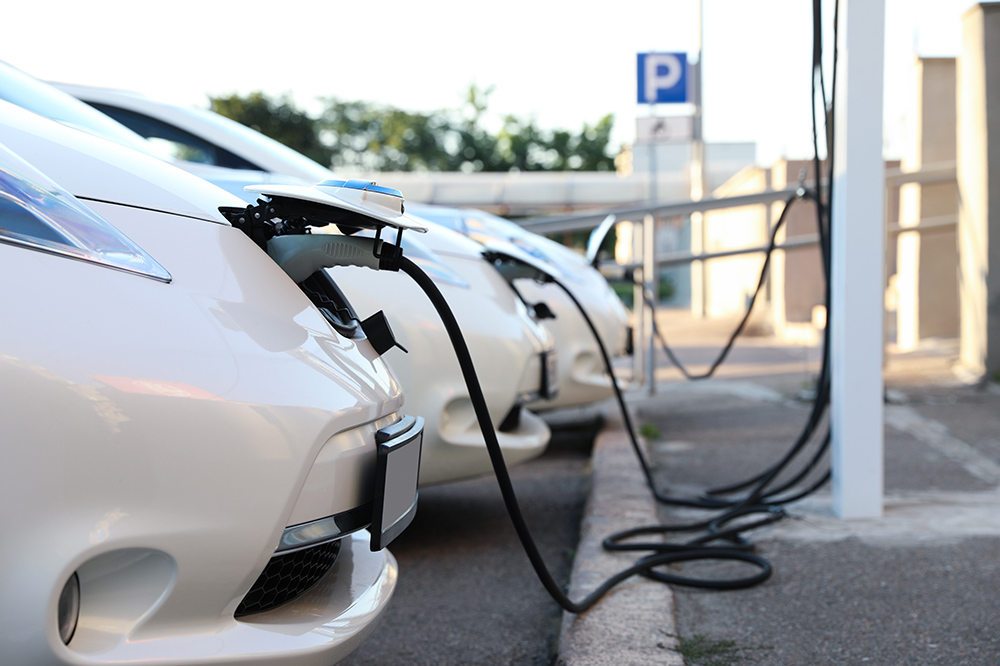 EVs have approximately 20 to 30 moving parts within their engineering, whereas gas cars have closer to 2000 — meaning there’s a lot less that can break down and cause that familiar, “Why is my car making that sound”-related stress.

What may be the most appealing part, however, is saying goodbye to the feeling of dread when you drive past a gas station to see the price hit a new record-breaking high. Gas engines are continually burning fuel — aka money — whereas when an EV idles, the electric motor doesn’t draw any energy from the battery. 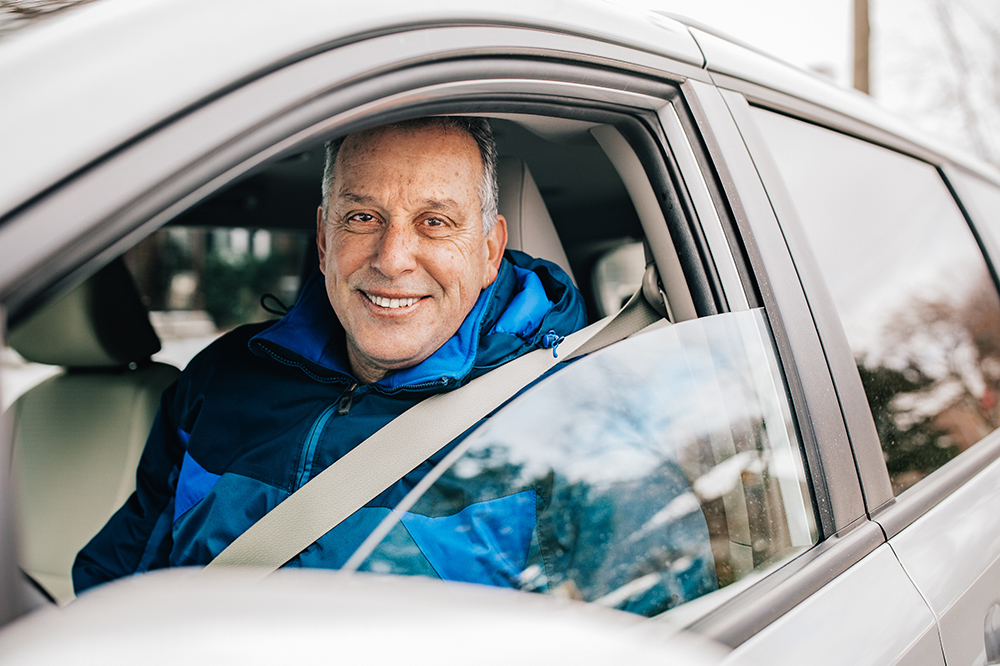 This isn’t the first time Uber has made strides with regard to sustainability measures. Last fall, the company announced Uber+Transit as a pilot in the Greater Toronto Area, which functions by looking at transit schedules and UberX availability and suggesting a combined route that’s both convenient and affordable.

To learn more about Uber’s initiatives and partnership with Plug’n Drive, visit their newsroom post here.