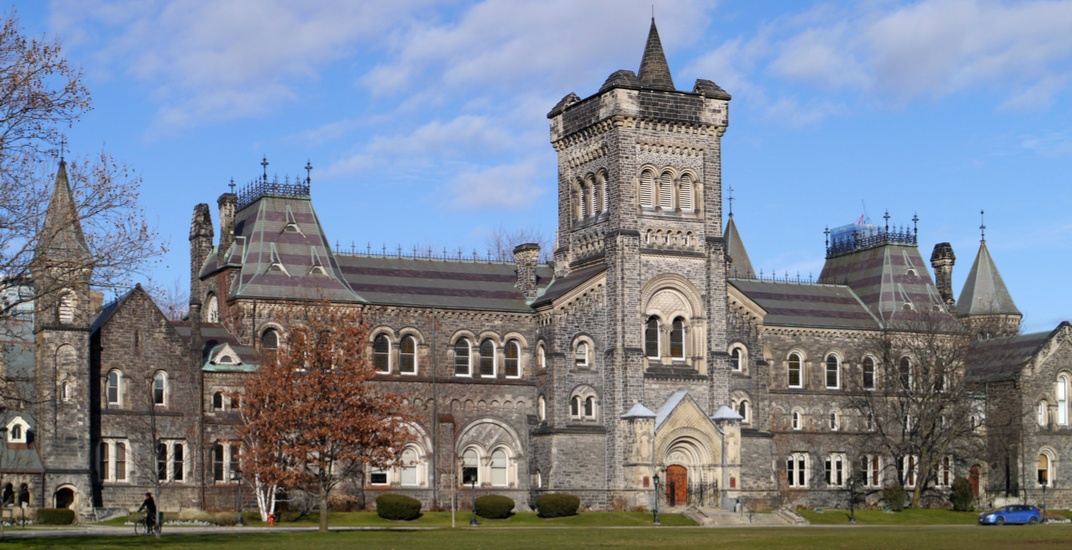 The University of Toronto continues to take top marks in the annual QS World University Rankings.

According to the QS World University Rankings, U of T took the first place ranking in Canada, and 31st place in the world.

The annual ranking reported that U of T excels in geography, nursing, sports-related subjects, anatomy, and physiology. The ranking also found that U of T graduates are also viewed favourably by employers.

In the 2018 ranking, U of T received a very high academic reputation, with a score of 99.7. However, the university still trails three points behind major Ivy League institutions like Harvard, MIT, and Stanford who all received 100 for their academic reputations. 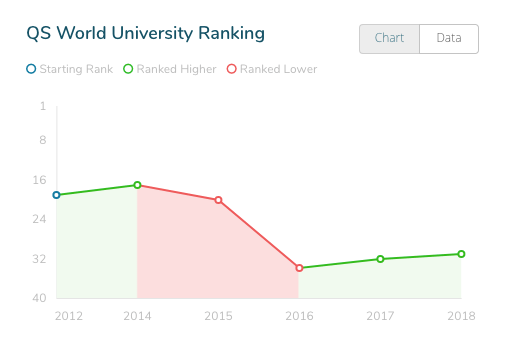 While being ranked 31st in the world is an impressive accolade, U of T’s world ranking has dropped in recent years.