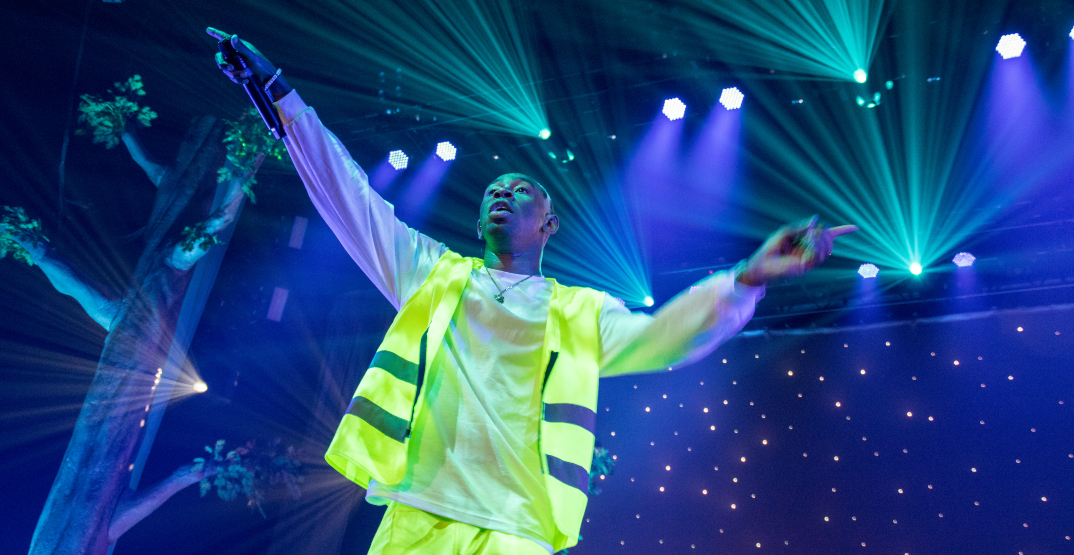 Tyler, the Creator has announced a brand new North American tour, and he’ll be performing in Toronto in March 2022.

Other Canadian tour stops include Montreal (March 9) and Vancouver (April 7), before the tour concludes in Seattle the next day.