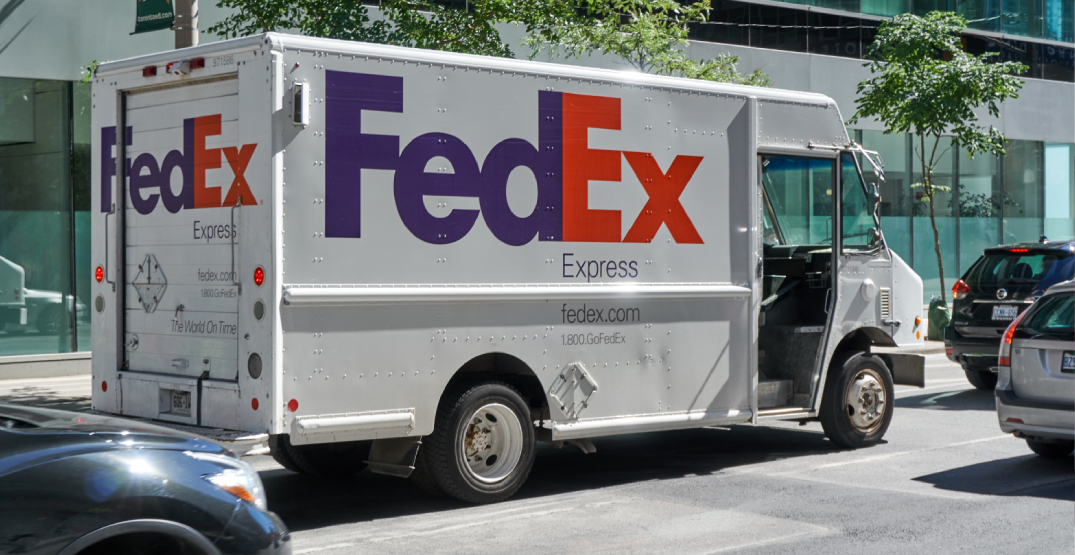 Police are asking for the public’s help in identifying two women wanted for stealing a FedEx truck in downtown Toronto.

The incident occurred in the early evening of Wednesday, July 6. Police report a FedEx employee parked their vehicle near Adelaide Street and Bathurst Street.

When the employee returned, the vehicle had been stolen.

Police say the vehicle was discovered undamaged “a short time later” in a parking lot near Adelaide Street and Portland Street. Keys and a number of packages were stolen.

Images of the two suspects have been released. 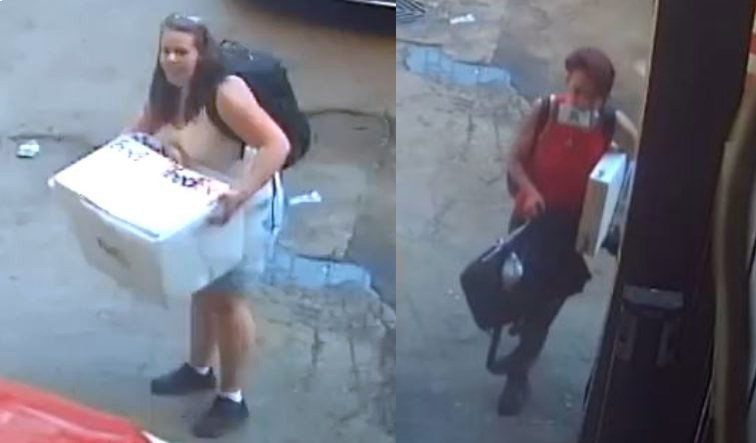 Those who believe their packages may have been included in the theft can contact FedEx  Customer Support.