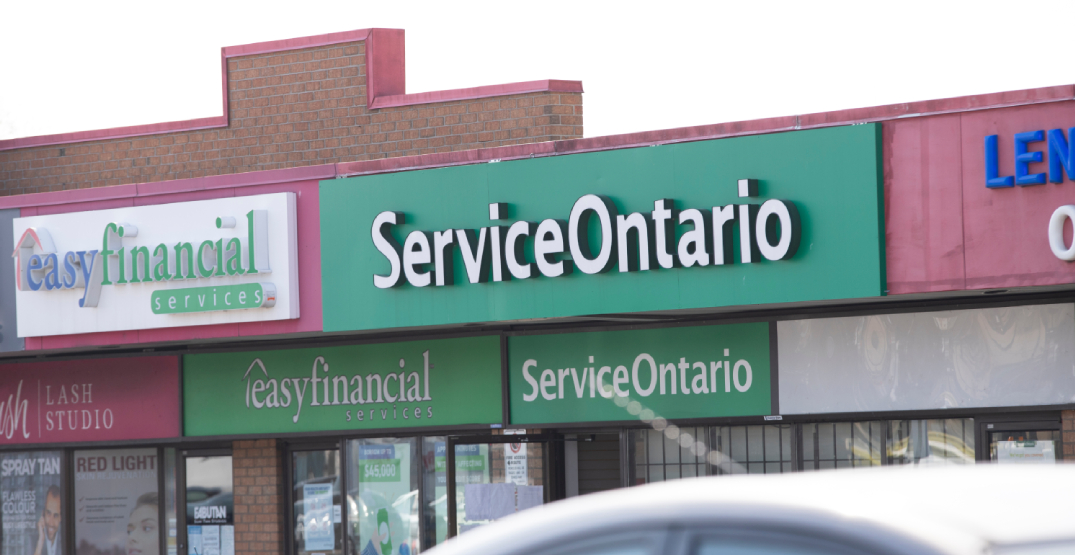 In a press release, OPP says it launched a 22-month joint-forces investigation with Saskatoon Police Service and others called “Project MYRA.”

Thanks to the investigation, a total of 214 stolen vehicles have been recovered, valued at over $12 million dollars. Thirty-seven per cent of cars stolen were Hondas or Acuras.

#OPP in collaboration with Équité and our policing partners have recovered 214 stolen vehicles as a part of #ProjectMYRA, a 22-month investigation into criminal organizations modifying VINs and selling stolen vehicles through private sales. https://t.co/z4am1deFCF pic.twitter.com/OoUg618zeF

Police say most of the vehicles were stolen in Ontario while some were fraudulently registered in Saskatchewan.

During their investigation, police say they executed 44 search warrants and seized drugs, guns, and cash. This includes six firearms, 230 grams of suspected fentanyl, 77 kilograms of cannabis, 1,840 grams of suspected cocaine, $160,000 in cash, and more.

Twenty-eight people have been arrested and charged with 242 offences. OPP says suspects range in age from 28 to 59 and most of them live in the GTA. Five were held in custody while the others were released and are scheduled to appear in court in August.

“Project MYRA has been an extensive operation, and police continue to identify and locate re-vinned vehicles associated to these criminal organizations,” says OPP. “The investigation is ongoing.”